Rajesh Khanna and Sharmila Tagore had been one of the most iconic 'jodis' of Bollywood. But there was a time when the duo had decided not to work together any more.

Veteran actress, Sharmila Tagore has been the icon of Indian cinema for a long time now. She has created some real magic on the silver screen with her mesmerising performances, and those are cherished by the die-hard fans of her, till date.

With a glorious career of blockbuster hits, the gorgeous actress had been ever so hailed for her popular and most-loved pairing with the late actor, Rajesh Khanna. The duo has given out some blockbuster hit films of their times, like Amar Prem, Aradhana and Naseeb among others. However, while people loved this on-screen pair so much, there was a time when the latter had started to do fewer films with the diva. And to the utter surprise, even Sharmila Tagore felt a big relief about it. Yes, you heard it right!

Recommended Read: Debina Bonnerjee Shares Her Newborn Is Cranky, Reveals How She Breastfeeds Her Firstborn, Lianna 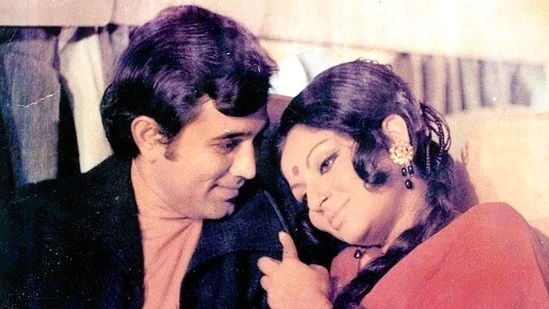 In a biography of the yesteryear superstar, the late Rajesh Khanna, titled Dark Star: The Loneliness of Being Rajesh Khanna, Sharmila Tagore revealed how she decided to work with other stars more than Rajesh Khanna, even after their pairing became a huge hit. In her words:

“Probably even Kaka felt it was not such a good idea to have so many films with one actress – one runs the risk of becoming stale. Whatever it was, we found ourselves working together in less and less films. And I must confess it was a huge relief." 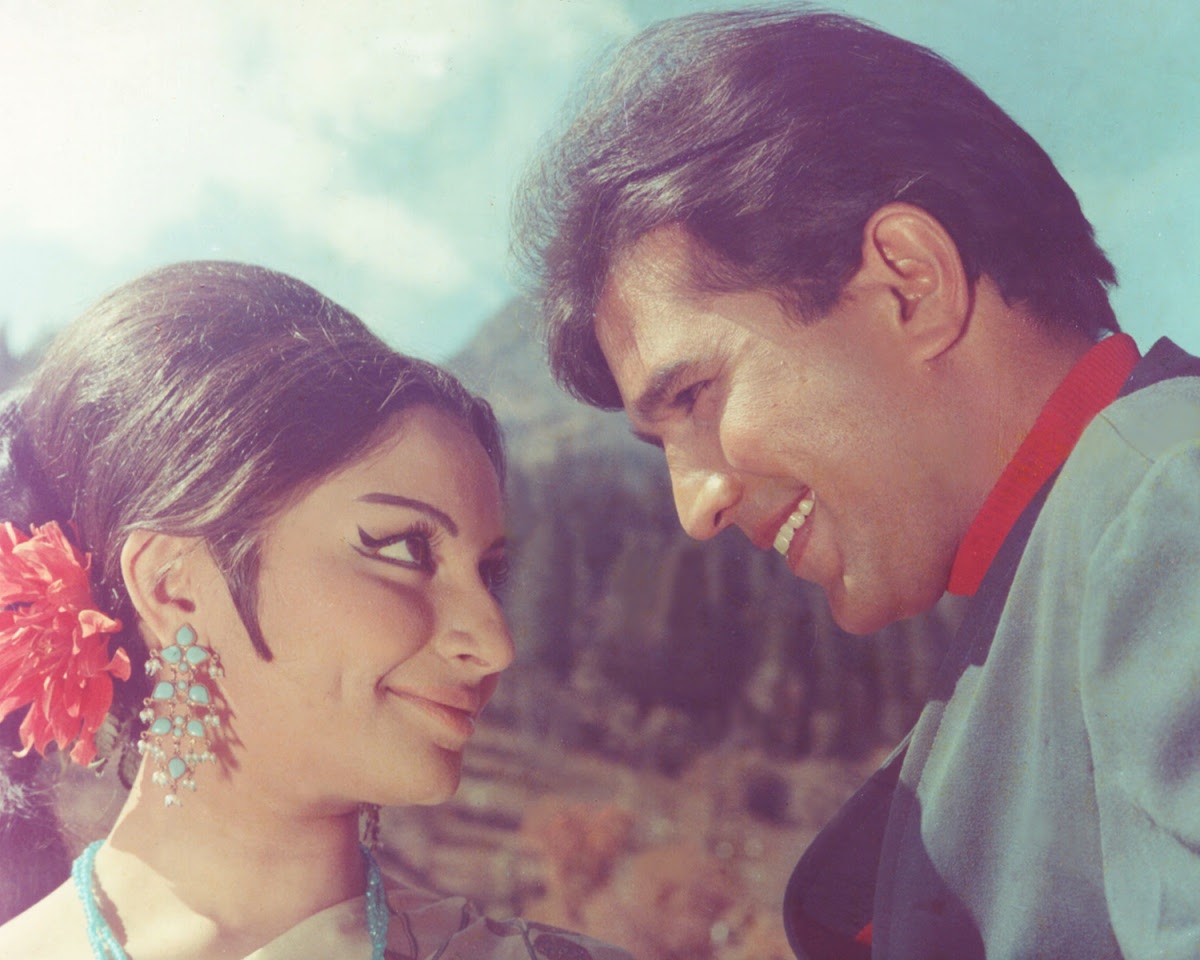 Further during her revelation spree in the biography book, Sharmila also candidly spoke about her experiences of working with Rajesh Khanna and mentioned how she had to bear the brunt of Rajesh being late to the shoots. Sharmila had mentioned:

“I went to the studios at 8 am and wanted to be back with my family by 8 pm. But this was impossible since Kaka never arrived before 12 for a 9 am shift. And we could never finish on time. As a result, the entire unit would pressurise me to work overtime and complete the schedule. This became the norm and since I had many films with Kaka, I found myself in a quandary.” 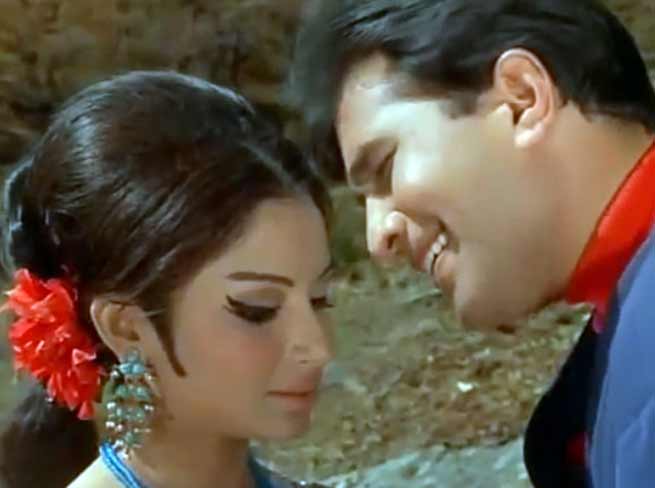 Rajesh Khanna was surely the biggest superstar of his entire decade, and his performances created a stir in the hearts of his audiences. However, there was a time when the actor gradually felt the impact of getting faded away from the limelight, forcing him to quit the industry soon enough. Speaking about that particular phase of his life, Sharmila had recalled:

“He failed to notice that the audience was changing, and that the roles he had been doing were becoming less and less relevant. Kaka either couldn’t or didn’t reinvent himself to remain contemporary, so much so that he became almost a caricature of himself and people began to mock him." 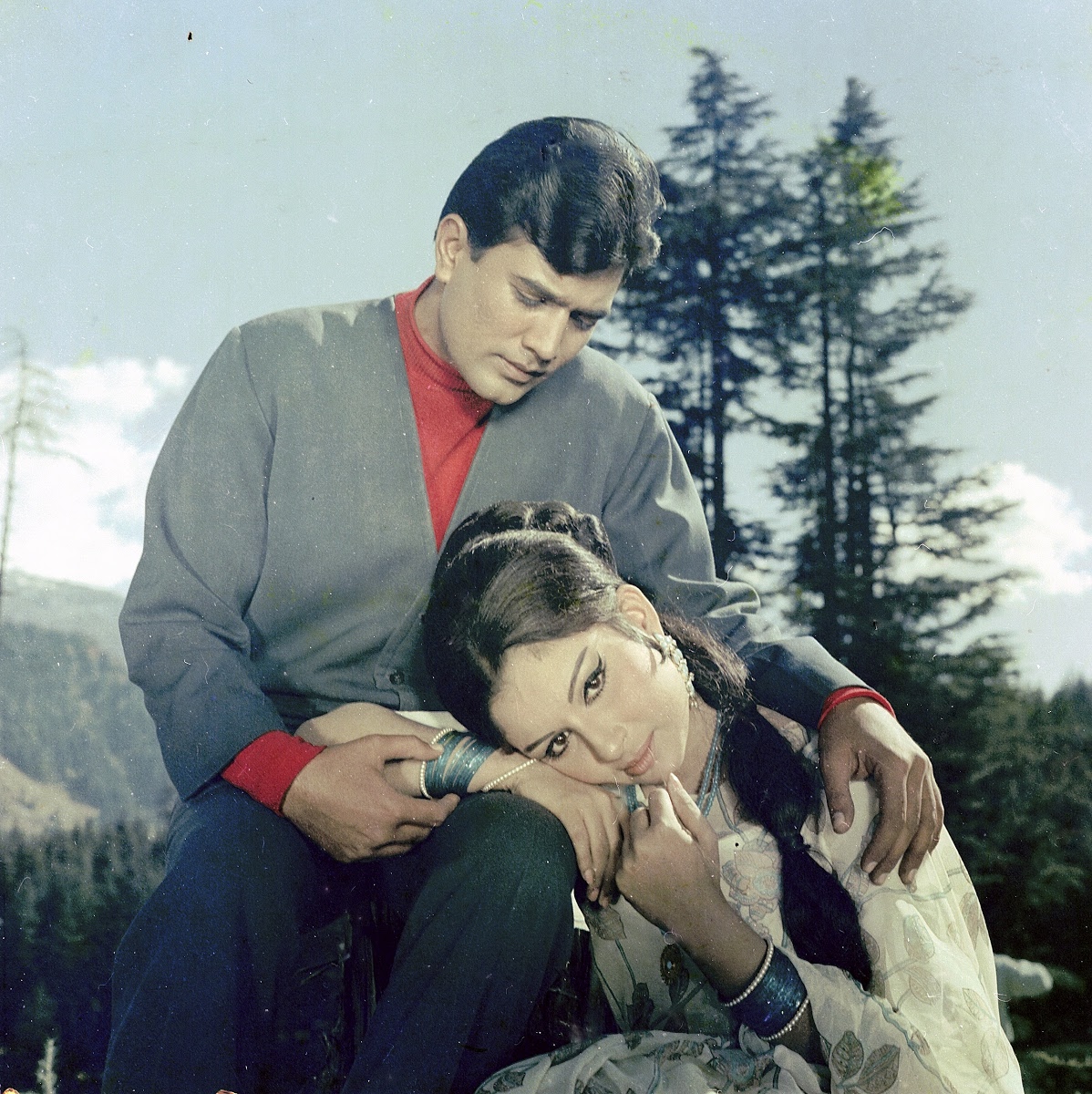 For the unversed, despite their terrific on-screen chemistry, Rajesh Khanna had an equally well rapport with Sharmila Tagore off-screen. They were more of besties than just colleagues and co-stars. And thereafter, it was evident that the two had witnessed each other's life from a closer detail 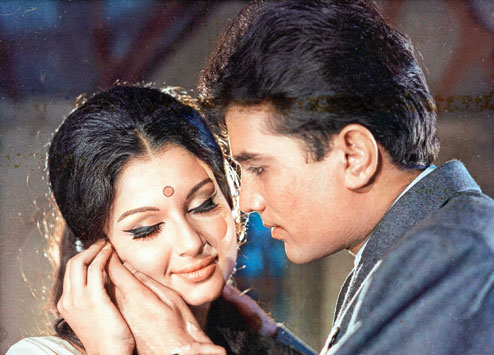 What do you think about Sharmila Tagore and Rajesh Khanna’s pairing?

On Rajesh Khanna's Death Anniversary, Sharmila Tagore Reveals Why She Had Stopped Working With Him 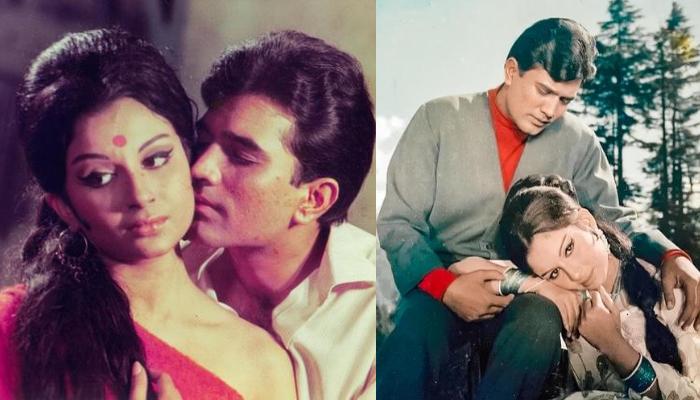 In an era of nepotism in Bollywood, actor, Rajesh Khanna remains an exceptional name. The young man, with unconventional looks, had entered B-Town after winning a national talent hunt show. He went on to woo his audience with some incredible hit movies like Kati Patang (1970), Safar (1970), Daag (1973) and