When Sania Mirza Reacted To Her Alleged Relationship With Shahid Kapoor, Said, 'It Was So Long Ago'

Bollywood actor, Shahid Kapoor was once rumoured to be dating Indian tennis star, Sania Mirza, and their relationship had become the talk of the town.

Bollywood actor, Shahid Kapoor needs no introduction as he captivated many hearts with his charm. Known for his dimpled smile and outgoing personality, Shahid is a brilliant actor, who has been ruling the silver screen as well as our hearts for more than a decade now. Be it his comic timing in Chup Chup Ke to his character of a hopeless romantic in Ishq Vishq, the actor left the audience mesmerised with his every role.

Currently, Shahid Kapoor is happily married to his wife, Mira Rajput Kapoor, and the two are blessed with two kids, Misha Kapoor and Zain Kapoor. However, he was linked to many gorgeous divas of Tinseltown in his bachelor days. Once upon a time, Shahid's romance with tennis player, Sania Mirza was abuzz in the glam world, and their relationship reports were spreading like wildfire. However, their alleged affair did not last long, and both Shahid and Sania parted ways. If sources are to be believed, after his breakup with Kareena Kapoor, Shahid Kapoor found solace in the arms of Sania Mirza. The two met each other at a common friend's party in 2009, and soon, love blossomed between them. Then the two embraced their love for one another openly and were spotted at many events together with no effort to hide their relationship. However, none of them openly spoke about their relationship in public. 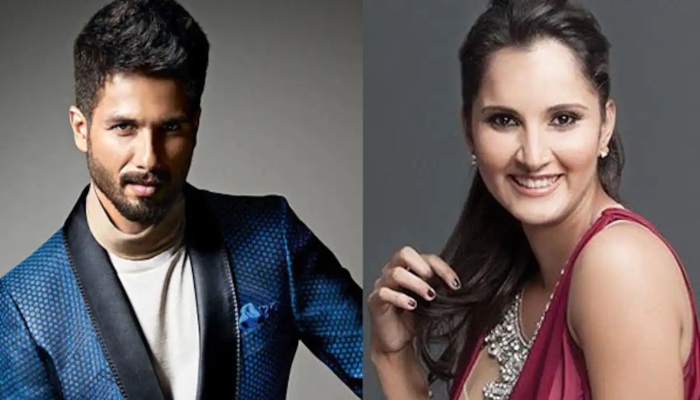 Shahid became so close to Sania that he even requested filmmaker, Vishal Bhardwaj to do the shoot of the film, Kaminey in Hyderabad so that he could spend some quality time with Sania. However, their lovey-dovey romance did not last for long, and the two decided to end their relationship. Reportedly, Sania was fed up with Shahid's possessive nature and wanted some personal space. Meanwhile, Shahid considered Sania as his 'Trophy', which used to irritate her. Thus, the tennis sensation decided to put an end to her relationship with Shahid, leaving everyone in shock.

Recommended Read: When Rekha And Om Puri Got Physical For Real While Shooting A Love-Making Scene On A Chair 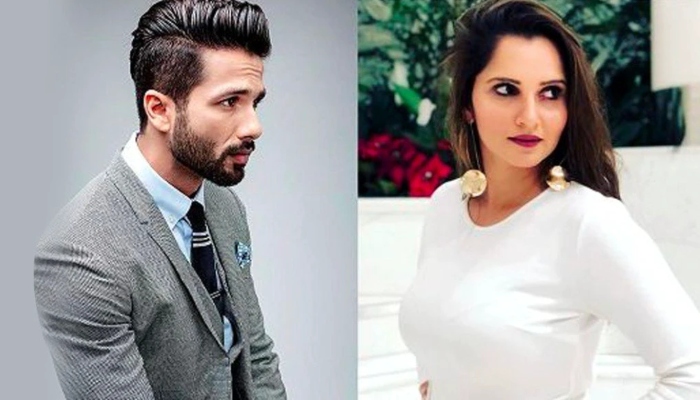 During her appearance in the show, Koffee With Karan, when Sania was asked if she had ever been approached by any Hindi film actors, she revealed that it had never happened to her. However, when the host, Karan Johar further asked her, "There were some rumours about you and Shahid, were those true?" Sania gave an interesting response and said:

"I can't remember it was so long ago. It never happened as I travel so much." 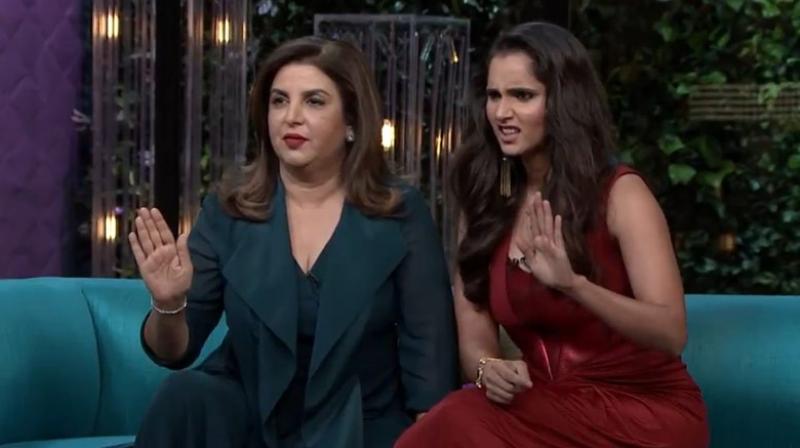 Next Read: When Vinod Khanna Lost Control While Doing A Bedroom Scene With Dimple Kapadia And Left Her Scared