Throwback to one of the most controversial statements by Sajid Khan, when he wanted to give Aishwarya Rai Bachchan one of the best plastic surgeries ever.

Sajid Khan has been hitting the headlines every now and then, especially due to his comments and frequent verbal spats with his contenders in the reality show, Bigg Boss 16. Apart from these, Sajid has also been in the limelight for his name has been frequently brought about in relation to the #MeToo movement. Many actresses have accused Sajid of behaving inappropriately with them.

However, this is not the first time Sajid Khan has been caught making some controversial statements in the public domain. For instance, during his appearance on the popular celebrity chat show, Koffee With Karan, Sajid said that he would give the 'Best Plastic Surgery Award' to Aishwarya Rai Bachchan because of her plastic smile. 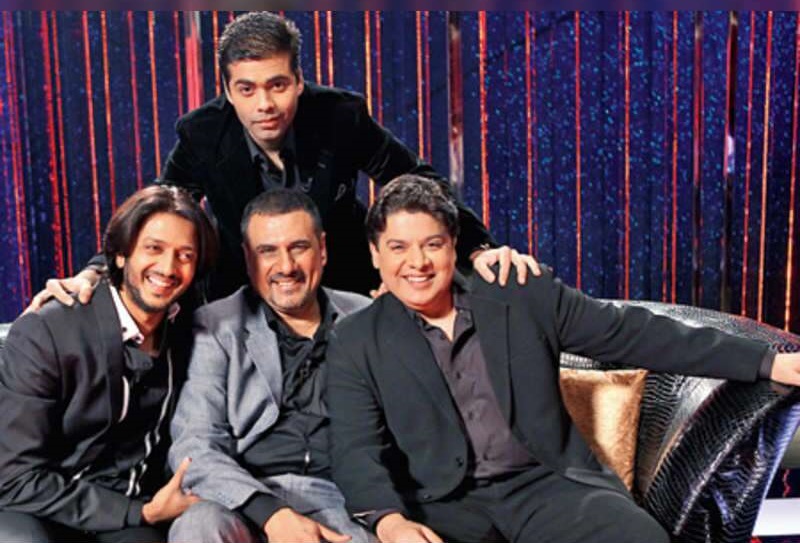 Further in the interview, Sajid also took a dig on fellow director, Sanjay Leela Bhansali and mentioned that he happened to be one the most overrated directors ever. Apart from it, Sajid also took a dig at Salman Khan and when asked about the things that he would find after hacking Salman’s computer, Sajid had said:

“Lots and lots of females.” Despite being a talented director in his full realm, Sajid has garnered a lot of hate and negativity from a lot of people, especially because of his involvement with the #MeToo allegations levied against him. However, Sajid has always tried his best to keep his head high and his stance clear all around. 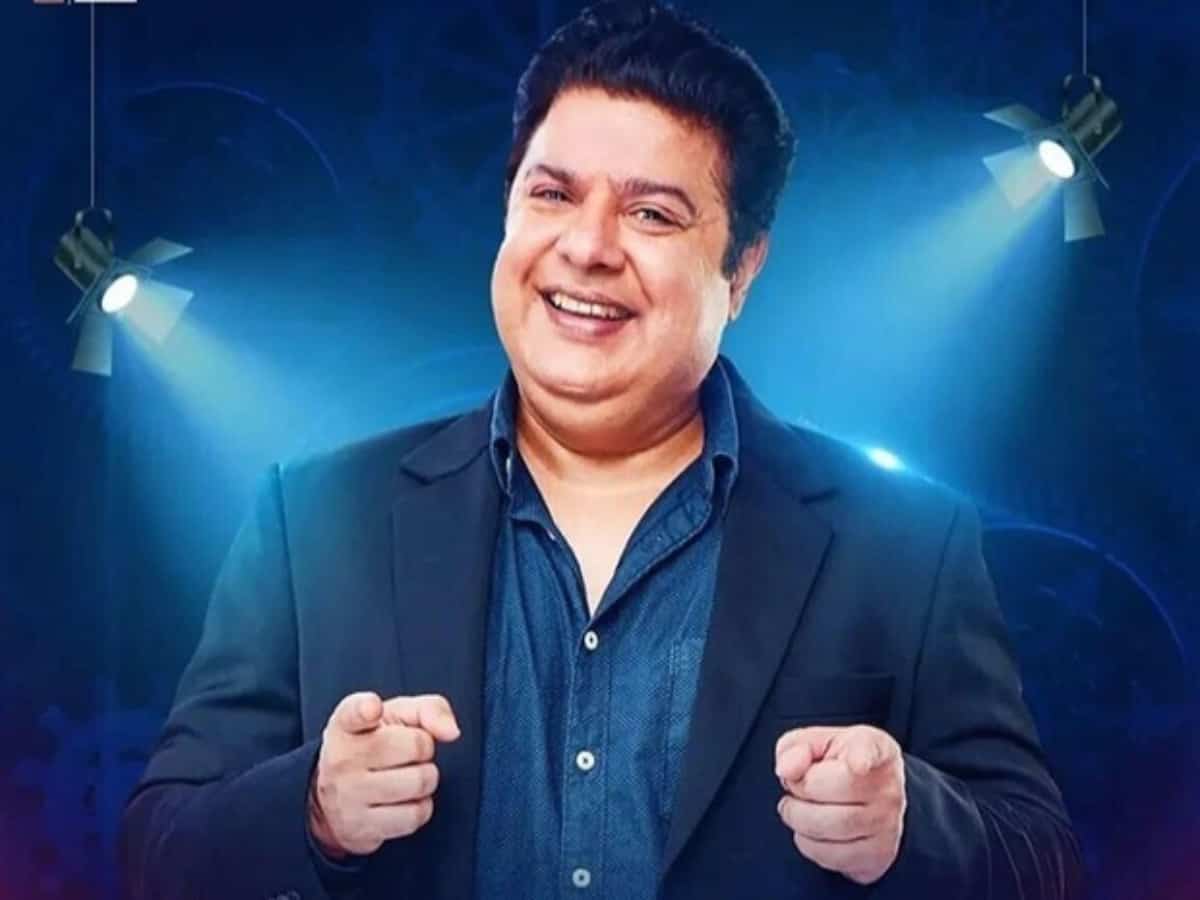 Fast forward to today, Sajid's participation in the popular reality show, Bigg Boss 16 has garnered a lot of questions from the audience. However, Sajid still has maintained his dignified stance in the episodes of the show. Interestingly, during a particular episode of the show, Sajid had once mentioned how the show's host, Salman Khan had helped him and his family during their tough times in life. During a conversation with his co-housemate, MC Stan, Sajid recalled how Salman's father, Salim Khan had helped him and his family with monetary help, right after his father, Kamraan Khan had passed away. 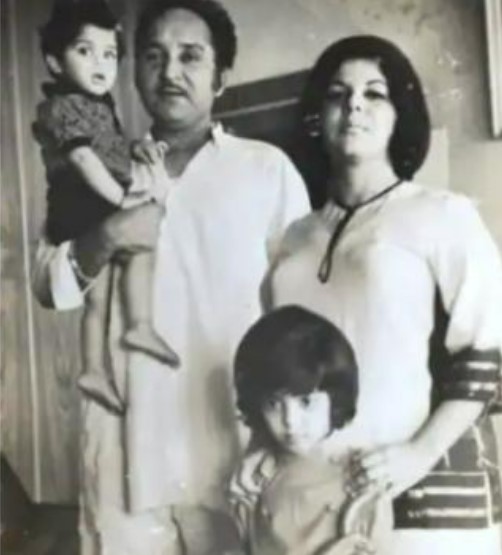 What do you think of Sajid’s comments?