When Preity Zinta Had Labelled Co-Actor, Priyanka Chopra As A Home Breaker

Let's rewind back in time to a moment when the leading divas, Preity Zinta and Priyanka Chopra fought on a bitter note.

Over the years, our most-loved Hindi film industry has progressed to the extent that gender binaries and patriarchy no longer bind the crucial aspects of filmmaking. Gone are the days when only male actors were supposed to be leading the film, as now women-centric movies have been accepted with open arms.

However, with so many leading divas in the film business, there have been multiple records of bitter experiences, personal attacks, and catfights between two leading actresses. While those had created a lot of buzz soon after, they died gradually as the actresses decided to move on. Here’s a throwback to the time when Preity Zinta had tried to label Priyanka Chopra as a home breaker. 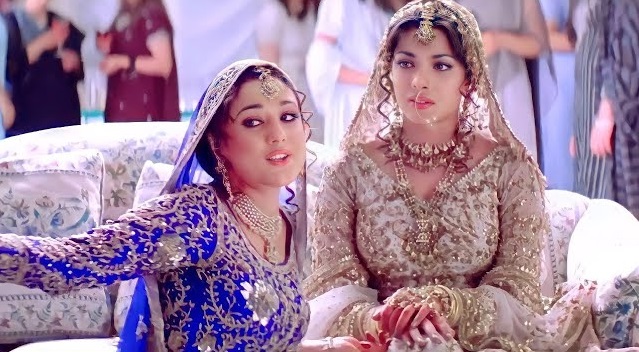 Back in the year 2013, Preity Zinta, who was promoting her then-recently released film, Ishkq in Paris, spoke out some bitter words for fellow actor, Priyanka Chopra. When Preity was asked to comment on the ongoing relationship rumour of Shah Rukh Khan and Priyanka Chopra, she mentioned something that took an indirect dig at Priyanka. In Preity’s words:

“I have a very low opinion of women who are home-breakers. I hate these star-clinging actresses who use men as ladders to climb to the top.”

Check This Out: When Kartik Aaryan Opened Up About His First Girlfriend At The Age Of 16, Revealed Why They Broke Up For the unversed, during the filming of the movie, Don 2, there was a strong rumour doing the rounds, which claimed romance was brewing between Shah Rukh and Priyanka. The speculations went further to claim that Shah Rukh’s wife Gauri got to know about it and she was planning to divorce SRK. 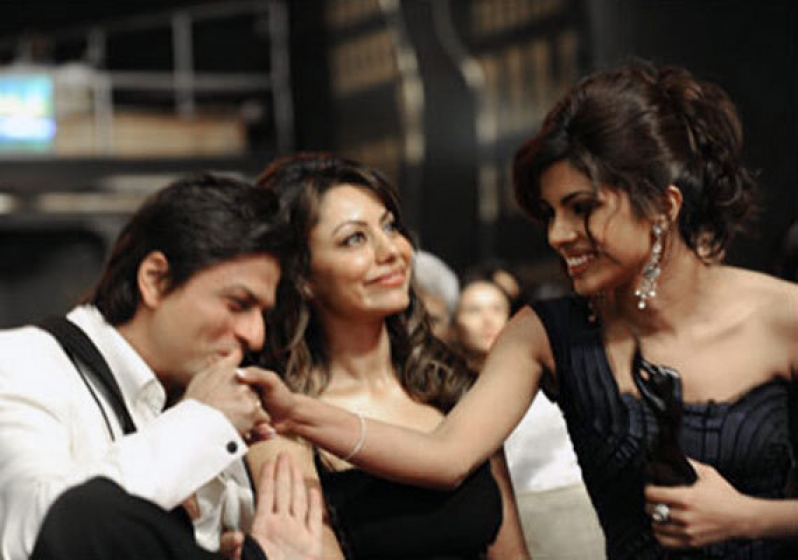 Well, while there has never been any confirmed proof of Priyanka being in a relationship with Shah Rukh Khan, it was soon reported that his wife, Gauri Khan took hold of the situation and forbade her husband to never work with Priyanka Chopra again. Interestingly, Don 2 has been the last film till date that saw the leading pair of Shah Rukh and Priyanka. 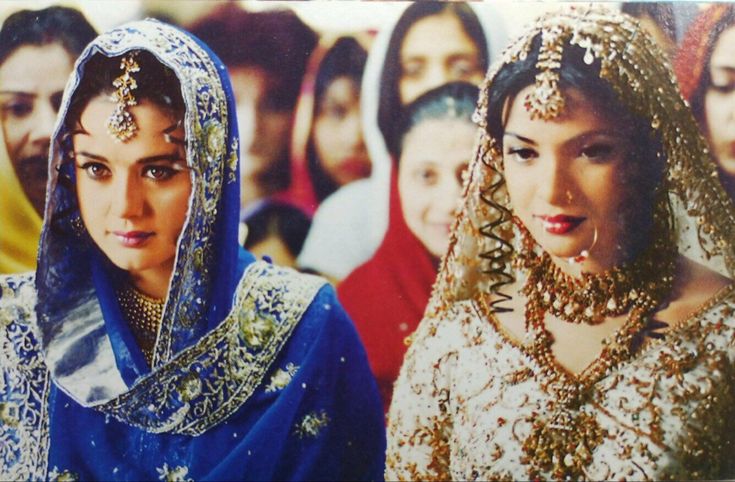