Once in an interview, Javed Akhtar had opened up about his initial struggling days in Mumbai back in the 1960s. He had shared that he used to live like a homeless person.

Lyricist and screenwriter, Javed Akhtar had ruled the music industry in the '70s and had swooned millions of hearts with his magical lyrics. In his long career in Bollywood, he received several awards and accolades in his name. He had received two of India’s highest civilian honours, a Padma Shri and a Padma Bhushan. Moreover, he was the first Indian to receive the prestigious Richard Dawkins Award in 2020 for critical thinking, holding religious dogma up to scrutiny, advancing human progress and humanist values.

However, the journey towards success was not an easy one for Javed Akhtar. On October 4, 1960, when Javed Akhtar had first arrived in Mumbai, he had nowhere to go, and he was homeless. In his 56-year-long career, the legendary artist has seen many zig-zag roads and ups and downs in his life. However, he had struggled hard and had turned the grand total heavily in his favour. And, despite his rollercoaster-like initial life, Javed Akhtar became a star and continues to shine.

Recommended read: Unseen Picture Of Farah Khan From Her 'Mehendi' Ceremony, She Donned A Suit And Floral Jewellery Javed Akhtar was not very well-to-do when he had first come to Mumbai in the 1960s. Once in an interview with the Hindustan Times, he had opened up about how he was homeless at that time and would sleep wherever he had fancied. Reminiscing his struggling days and how he had risen above his circumstances to become a legend in the film industry, Javed Akhtar had said:

“I slept wherever I fancied - sometimes in some verandah, sometimes in some corridor, sometimes under some tree where several homeless, jobless people like me also lived. At last, in November 1969, I got some work which in film parlance is called a ‘break’.” At the age of 17, Honey Irani was determined to get married to Javed Akhtar, despite the fact that he had no money, no house, used to drink and play cards. Since Javed Akhtar was not earning well, the couple had decided to stay in a spare room in Honey Irani’s elder sisters’ home. He had also asked Honey to adjust to a simple life. Talking about the same, in an interview Honey Irani had once said:

Also read: Ajay Devgn And Raveena Tandon's Alleged Affair: From Dumping Her For Karisma To Ugly Fight In Public 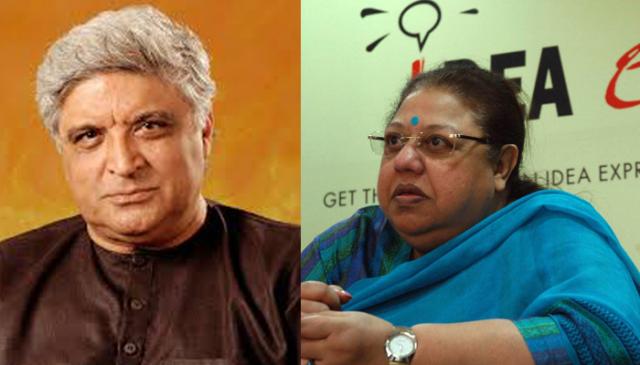 Javed Akhtar's hard work had soon paid off, and the ex-couple had bought a posh bungalow and had upgraded their lifestyle. He had also developed a strong bond and foothold in the industry and was bombarded with offers and mega projects. Meanwhile, the couple had two children – Zoya Akhtar and Farhan Akhtar. However, after some years of marriage, Javed Akhtar had fallen head over heels for Shabana Azmi. When Honey had realised that Javed could never be the man she had once loved, she had asked him to leave her for Shabana, which he did. The couple had started living separately and had got divorced six years after that. 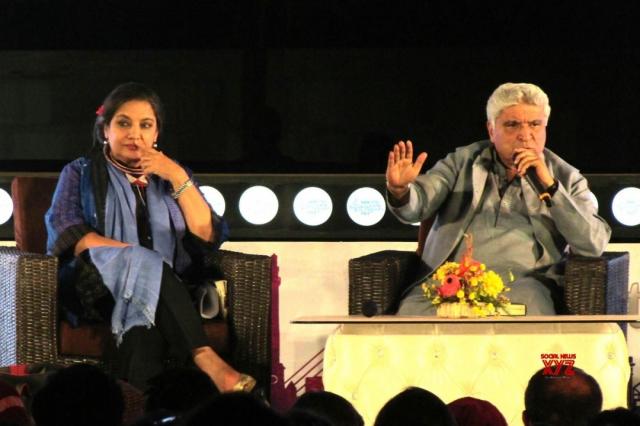 However, Shabana Azmi's parents were against their relationship because of Javed's marital status, but their love had fought the odds. Finally, in 1984, the two had tied the knot. Javed and Shabana's close to four decades of married life is a testimony of their everlasting love and affection. Recalling the moment when she had expressed her desire to marry Javed, Shabana had once said: 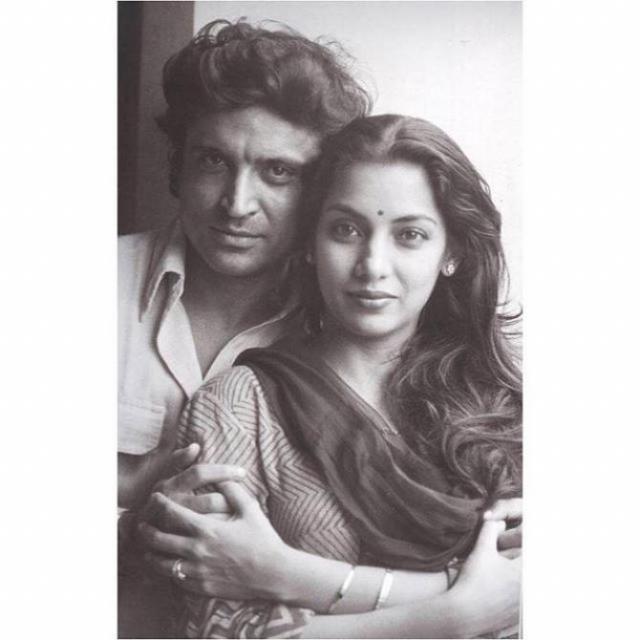 Javed Akhtar and his ex-wife, Honey Irani’s children, Zoya Akhtar and Farhan Akhtar, share a great camaraderie with their step-mom, Shabana Azmi, which reflects the good values they’ve imbibed from their mother.

Don't miss: From Karisma Kapoor To Kangana Ranaut: 10 Celebrity Massis Who Adore Their Niece And Nephew 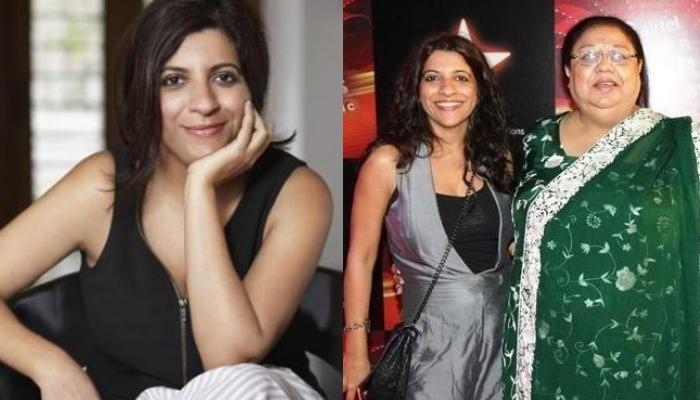 Zoya Akhtar is one of the brightest directors of the Bollywood industry and a lot of hopes are on her shoulders about the future of this industry. However, the ace director has already impressed everyone with her movies like Zindagi Na Milegi Dobara, Dil Dhadakne Do, and Gully Boy. There’s