Laughter queen, Bharti Singh went on a roller-coaster ride of emotions on Rajeev Khandelwal's show as the ace comedienne gave a glimpse of her poverty-stricken life.

Laughter queen, Bharti Singh is a well-known name in the television industry. She had entered the showbiz industry in 2008 and had earned name, fame, and money for herself. Today, Bharti Singh has become a household name and people know her for her comic timings and jokes but not many are aware of her full-blown rags to riches story. Did you know that the Indian comedienne had come from a poverty-stricken family?

Bharti Singh never fails to make everyone roll laughing on the floor with her jokes and tickle her fans’ funny bones. Earlier, she had made a revelation about her life on national television which had shaken everyone. On Rajeev Khandelwal's chat show, Juzz Baatt, Bharti Singh had opened up about the troubles she had faced as a child and had shared her journey. However, no matter what the conditions were before, Bharti Singh has been through it all and inspired millions of people by being who she is today!

Recommended read: When Kareena Kapoor Reacted On Being Asked About Turning Vegetarian For Ex-Boyfriend, Shahid Kapoor 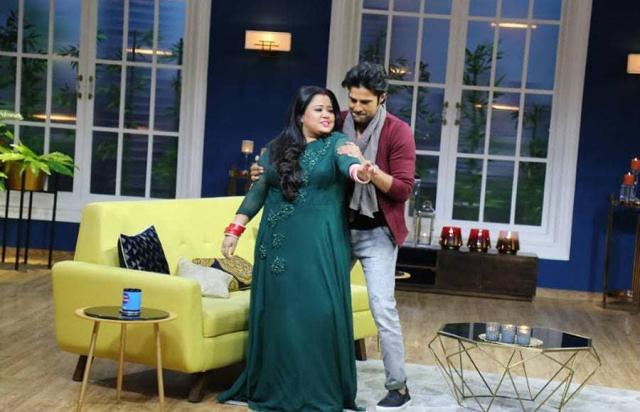 In a conversation with Rajeev Khandelwal on Juzz Baatt, Bharti Singh had revealed that her father had passed away when she was only 2 years old. After his demise, it was only her mother who earned for the family and their family was in financial turmoil. She had shared:

"My father passed away when I was two, and my mother was just 22-years-old back then. So young and only soul to take care of three brats. We were highly in debt and our financial condition was really bad. My mother used to work in a factory, and she used to complete the pending work at home. I have grown up listening to the irritating sounds of a sewing machine day in and day out. It still haunts me, whenever I hear it on roadside." 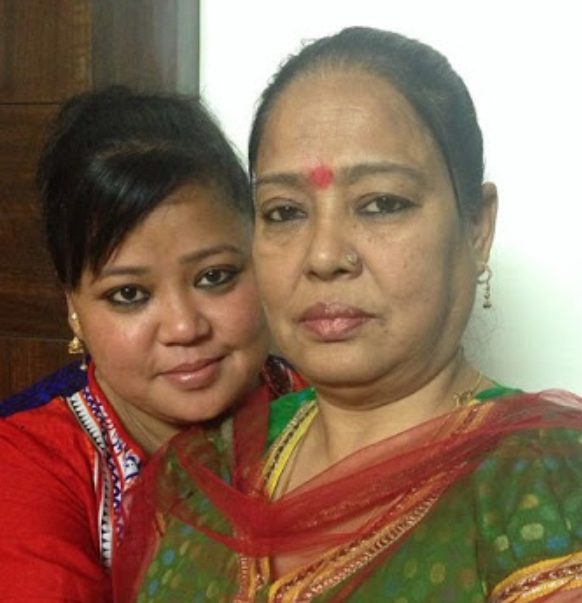 Bharti Singh had further shared that money lenders used to abuse her mother after her father's passing away, asking her to clear the debt. Bharti had shared that she had used to feel helpless as she had seen her mother struggling to make ends meet. The comedienne had revealed that these lenders had hurled abuses at her mother, and this had made her dislike men. In her words:

"People used to come and abuse my mother, ask her to pay the loans. And that is when I realized that my mother was handling so much of mess all alone. I even started hating men for the same reason. I started avoiding and running away from our present conditions. All this toxicity used to upset my mother and I used to cry. On every 14th of the month my mom used to be so depressed and sad- thinking how she will pay the loan the next day."

Also read: Bollywood Couples Who Have Been Married For Long And Fans Are Excited For Their Kids 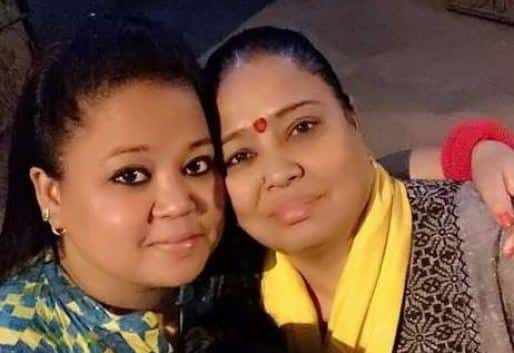 When the show's host, Rajeev Khandelwal had asked Bharti if her mother is proud of her achievements, the comedienne had revealed that her mother had wanted to abort her due to financial conditions. Bharti had disclosed:

“My mother wanted to abort me due to our financial condition, but eventually she didn’t and today she is very proud of me. I remember this one time, just before my performance, my mother was admitted to the ICU and I wasn’t keen to perform. She motivated me and made sure that I gave my best which I did.” 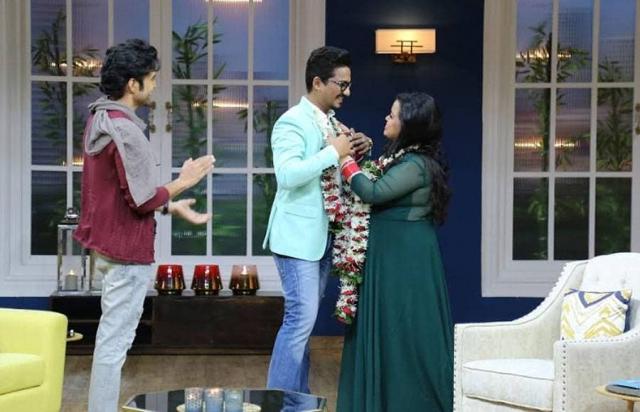 Like every daughter, Bharti Singh also shares a warm bond with her mother. Time and again, the doting daughter has credited her success to her mother. For Bharti, her mother is the most amazing woman, who had left her settled life in Amritsar to help her daughter pursue her career in the entertainment industry. Talking about her insecurities, Bharti had shared:

"I'm not insecure about my body weight, or my money. I can take care of it. But I can't imagine or think losing my mother. I can't get her back. I would want to go before her." On International Women’s Day 2018, Bharti Singh had credited her success to three women in her life, her mom, sister and niece. She had shared a beautiful photo of her mother, sister and niece smiling as they had posed for the camera. Along with it, she had written:

“Behind every successful man is a woman... Behind every successful woman, there are women. I have achieved so much success because of the constant love and support of these 3 women in my life. My mom. My sister. My niece. These three strong women have made me what I am... Love you girls...keep inspiring! #women #mylifeline #internationalwomensday #8march #inspiringwomen #loveyoumylife” 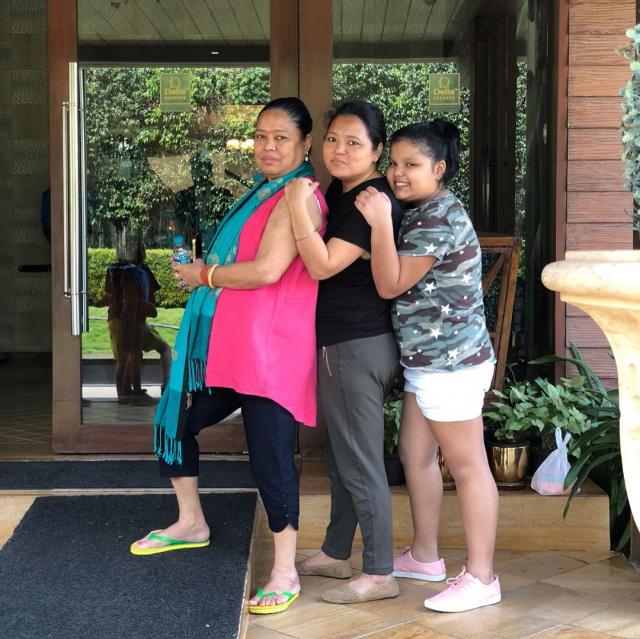 Bharti has had a troubled past but now, life is all about love and laughter for her. She is happily married to comedian-writer, Haarsh Limbachiyaa.