Alia Bhatt is an extremely private person. However, once in an interview, she spilled the beans about her bedroom secrets and also revealed her favourite sex position.

Bollywood actress, Alia Bhatt is one of the youngest actresses of her generation who are ruling the silver screen. She made her Bollywood debut at the age of 19 with Karan Johar's directorial, Student Of The Year, and made a mark for herself in the industry. Since then, Alia has acted in many movies including the likes of Highway, Raazi, RRR, Gangubai Kathiawadi, Brahmastra, and many others.

While Alia often hits the headlines for her professional achievements, her personal life is also no secret. Though the bubbly actress prefers to keep her personal affairs under wraps, every now and then, she spills the beans about one thing or the other. Alia got married to her actor-boyfriend, Ranbir Kapoor, on April 14, 2022, after dating him for some years. And on November 6, 2022, Alia and Ranbir were blessed with a daughter, Raha Kapoor.

Also Read: When Nagarjuna's Wife, Amala Reacted To His Affair With Tabu And Said 'It Will Contaminate My House' Way back, when Alia Bhatt was dating Ranbir Kapoor, their fans were always on the lookout for some exciting news about the couple. In an interview with a popular fashion magazine, Vogue, Alia was asked to share some intimate details about her love life and reveal her favourite sex position. To which, the actress responded that her favourite position is the classic missionary as she is a simple person in real life as well as in bed. 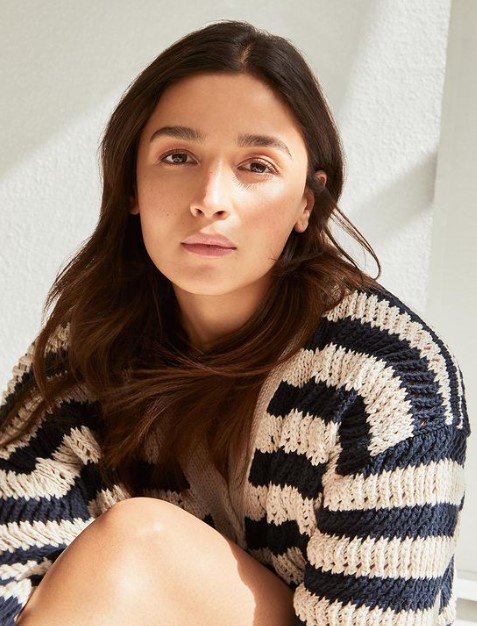 Ranbir and Alia were reportedly in a live-in relationship when this interview was taken, and the actress' answers left her massive fanbase in splits. Further in the candid interview, when Alia was asked what she would check in her boyfriend's phone if he left it open, she gave a witty reply. The actress was heard saying: Apart from this, Alia Bhatt also shared her opinion about the type of men she would prefer to date in her life. Talking about the same, the actress revealed that if there is a 50-year-old man and an 18-year-old teenage boy left on earth, then she would choose the 50-year-old man because it's difficult for her to live with that teenager. 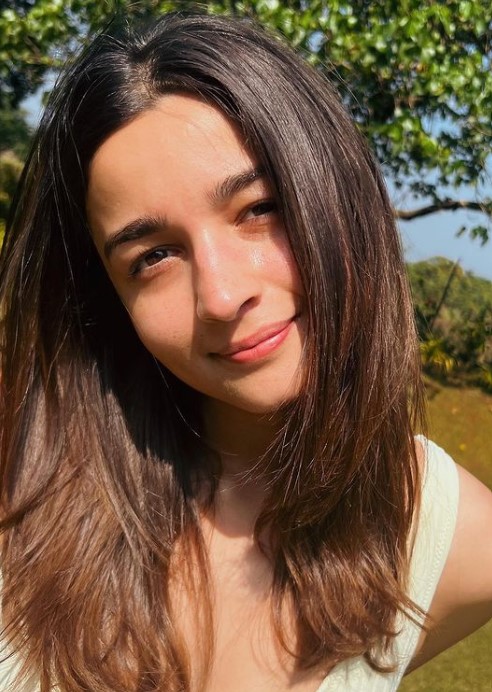 For the unversed, Alia Bhatt made her Hollywood debut in the film, Heart Of Stone, in 2022.