Aishwarya Rai and Abhishek Bachchan have inspired many people with their happy love life. However, once Aish had asked her hubby to kiss her on Live TV.

Bollywood actors, Aishwarya Rai Bachchan and Abhishek Bachchan are one of the most adorable power couples in Tinseltown. The two have been married for 14 years now and are going strong with their relationship. Moreover, they are proud parents of their daughter, Aaradhya Bachchan, and their adorable family is all about unconditional love. And with each passing year, they are becoming stronger and are serving us with major couple goals.

No one knows how love had blossomed between Abhishek Bachchan and Aishwarya Rai. But there have been reports that the sparks of love had ignited between the two while shooting for the item song, Kajra Re, on the sets of Bunty Aur Babli. However, it was in 2006-2007, when they had got a lot of time to spend together as they were shooting three films, Umrao Jaan, Guru and Dhoom 2. And eventually, the two had fallen madly in love with each other.

Recommended read: Yash Chopra Once Locked Rani Mukerji's Parents In A Room When She Refused To Work In 'Saathiya' 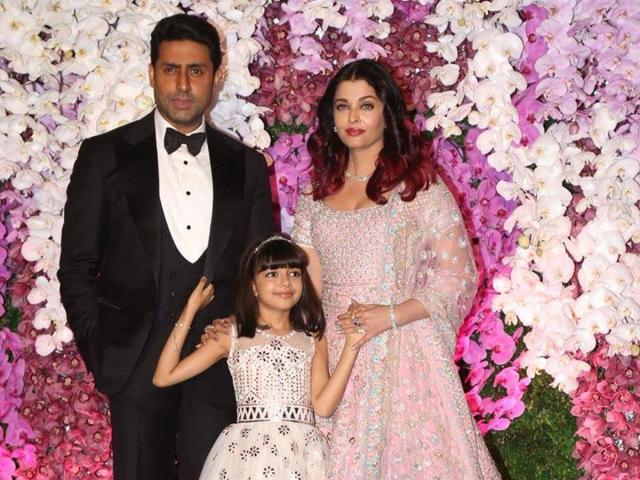 It was back in 2009, when Aishwarya Rai Bachchan along with her husband, Abhishek Bachchan had got a chance to grace the Oprah Winfrey Show, as a guest. During their stint on the show, the host, Oprah Winfrey had asked the power couple interesting questions about their personal life and career. To which, Aishwarya and Abhishek had given quick and witty responses, and had won hearts. 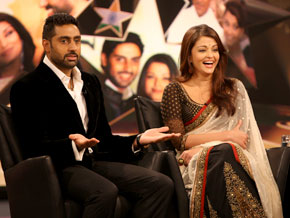 During the interview, Oprah had asked Aishwarya the reason behind her never kissing Abhishek in front of the camera, even though she was the top female actor of Bollywood. Oprah had said:

“Looks like you have never kissed in front of the camera.” 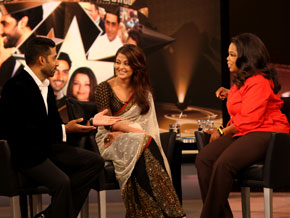 However, Aishwarya's response to this question was simply stunning. The gorgeous actress had first smiled and then turned to her husband, Abhishek Bachchan and had said, “Go ahead, baby.” The romantic husband, Abhishek had immediately taken the hint and had kissed his wife on the cheek. And the audiences' loud cheers and overwhelming reaction to the same was unmissable! 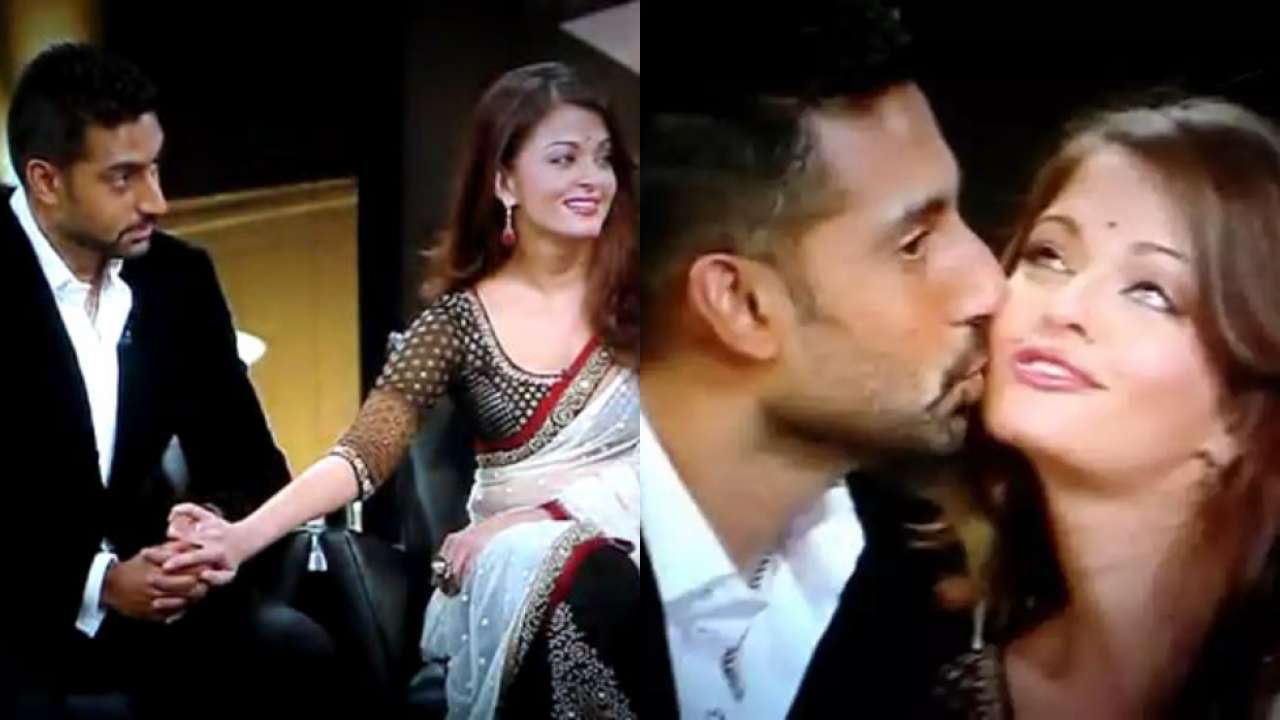 Further during the interview, Oprah had drawn a comparison between the Hollywood and Bollywood movies and had asked why it was so uncommon to see couples kissing in Indian movies. To which, Abhishek had replied:

“We don’t feel the need for it. It is implied and understood. When a guy and a girl meet, they fall in love with each other through gestures. They may not kiss to display their love, but express it through a song.” 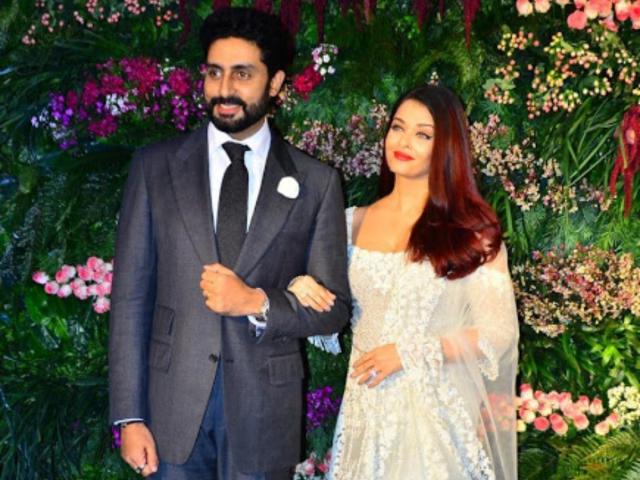 It was during their appearance on the same show when Abhishek Bachchan had opened up about his sweet proposal to his wife, Aishwarya Rai Bachchan. The actor had revealed that it was in Toronto, during the premiere of Guru when he had proposed Aishwarya for marriage, which the latter had immediately accepted. In his words:

"I was filming in New York for a movie and I used to stand on the balcony of my hotel room and wish that one day, it would be nice if I was together with her, married. So, I took her to the very same balcony and asked her to marry me." 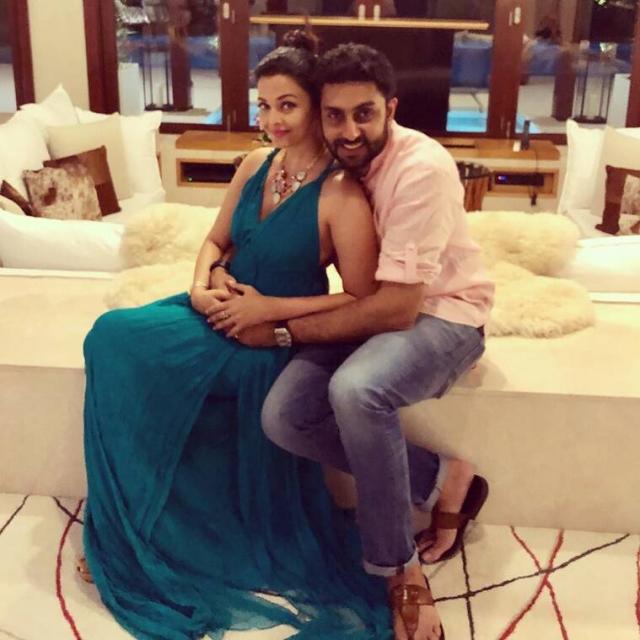 In an old interview with Vogue magazine, Abhishek was asked to share the secret behind his happy marital life with Aishwarya. The doting husband had revealed that even if they have arguments every day, they have a healthy relationship. He had also said that it was him and not Aishwarya, who makes up after a fight. Talking about the same, he had shared: 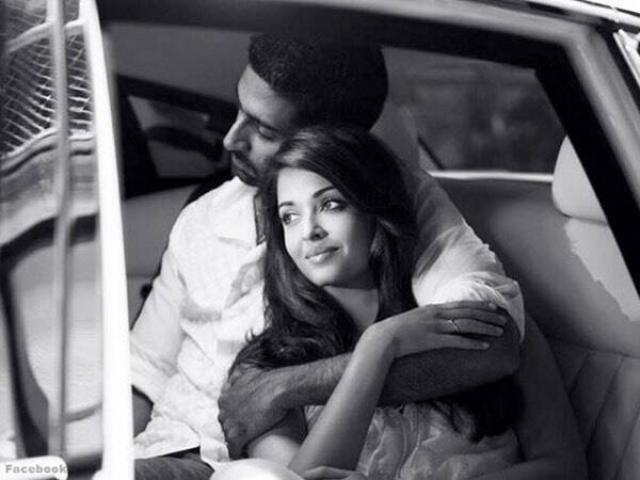 For the unversed, the power couple, Aishwarya Rai and Abhishek Bachchan had got married on April 20, 2007, and have been inseparable ever since then.

Don't miss: Rajkummar Rao Revealed His Mother Warned Him That Patralekhaa Would Be The Last Girl She Will Meet Abhishek Bachchan and Aishwarya Rai Bachchan, one of the much-loved couples of Bollywood, have been together for more than a decade now. The power couple had got married in a traditional south-Indian wedding in April 2007, in Mumbai after getting engaged in an intimate ceremony in January 2007. Breaking all