Vivan Bhathena Says He Would Not Have Announced The Birth Of His Baby Girl, Nivaya Bhathena

Vivan Bhathena Says He Would Not Have Announced The Birth Of His Baby Girl, Nivaya Bhathena

Vivan Bhathena and Nikhila Palat embraced parenthood when theyÂ welcomed their little angel, Nivaya on June 9, 2019. Vivan and Nikhila have been married for 12 years.

Celebrities, we think, have it easy and because their lives are always surrounded by media and paparazzi people, we often assume that they would want the press to write about them. After all, who doesn't want recognition and fame, right? But when one becomes a celebrity, they know the truth and many of them consciously shy away from the media glare. TV actor, Vivan Bhathena has a similar attitude. Read on to know more! (Suggested Read: Disha Patani Thanks 'Tiggy' Tiger Shroff As He Shares A BTS Dance Video Of 'Befikra' On Her Birthday)

Vivan Bhathena has been married to Nikhila Palat for 12 years and just recently, they embraced parenthood when they welcomed a little angel in their lives on June 9, 2019. They were blessed with a baby girl whom they have adorably named, Nivaya. In an interview with The Times of India, Vivan Bhathena has talked about embracing fatherhood and his decision of announcing about the arrival of his baby girl. Vivan Bhathena shared with the media house that had he gotten the chance, he would have never announced the arrival of Nivaya. He was quoted as saying, "If I could have it my way, I would not have announced the birth of my child either. We made a conscious decision to not speak about it because we did not want unwanted attention and advice from people. Even when the pregnancy was confirmed, Nikhila continued telling people that she had put on weight. We are happy and blessed that both the mother and daughter are doing fine." 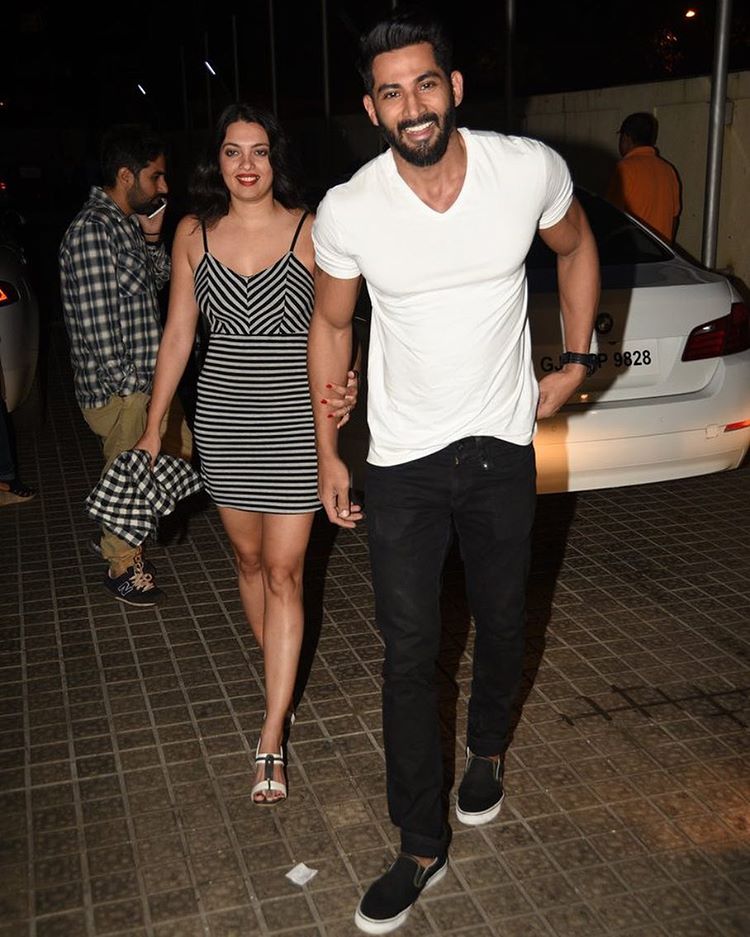 Vivan further added that he is busy these days owing to the hospital chores. He shared, "I am busy handling the hospital duties, so the feeling (of becoming a father) is yet to sink in. I will soon be leaving for a film shoot to Hyderabad, so I am feeling miserable about leaving Nikhila on her own for a few days.” He also revealed that had it been a baby boy, he and his wife would have faced difficulty coming up with a name, “I had thought of a baby girl’s name but if it had been a boy, it would have been difficult because we could not think of anything." 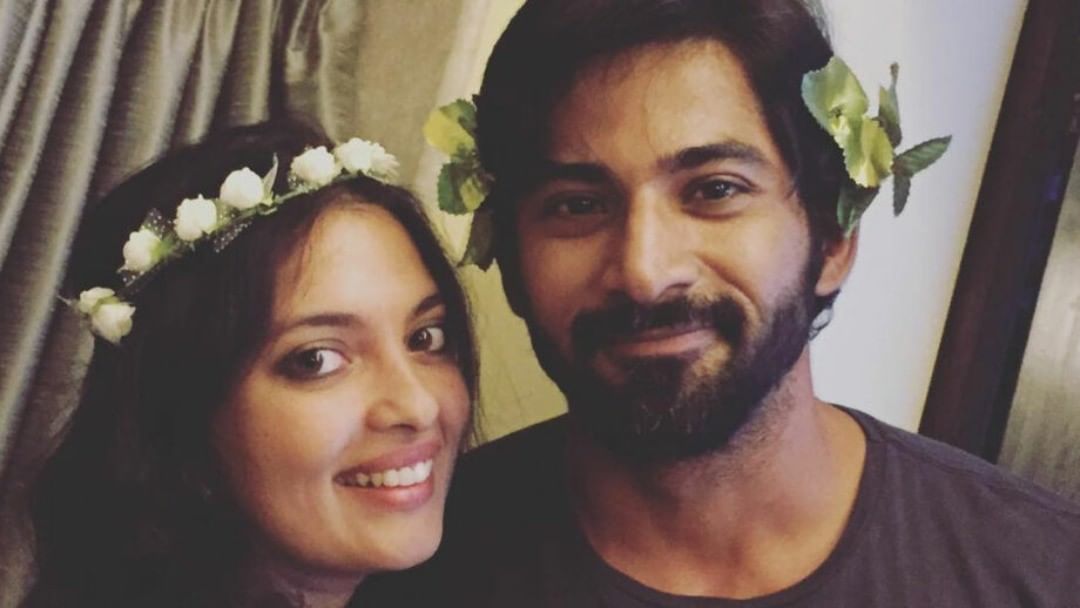 Vivan Bhathena and Nikhila Palat chose an interesting way to announce the arrival of their baby girl, and they did it the Games of Thrones way! Sharing the following picture, he had written, "Princess Nivaya Bhathena of the house Palat born during the storm, last of her name, the untanned, pooper of Dragons, breaker of toys and Khaleesi of Jhapas and future Queen of the Puppies and sister of the White Walker Muffin, keeper of papa/mama on the nights watch was born on the 9th of June. Please send us your blessings. #papa #daddysgirl #newlife #pinkcheeks #cutiepie Fyi: nivaya means "sanctuary" or "guardian".” (Don't Miss: Shahid Kapoor Reveals How Mira Rajput Kapoor Reacts When Kids Misha And Zain Get Trolled) Vivan Bhantena shared another picture of his baby girl on his Instagram handle and adorably captioned it as, "A moment of peace... #newborn #babygirl #girl #baby #daddy #peace #fatherhood #daddysprincess." Take a look: 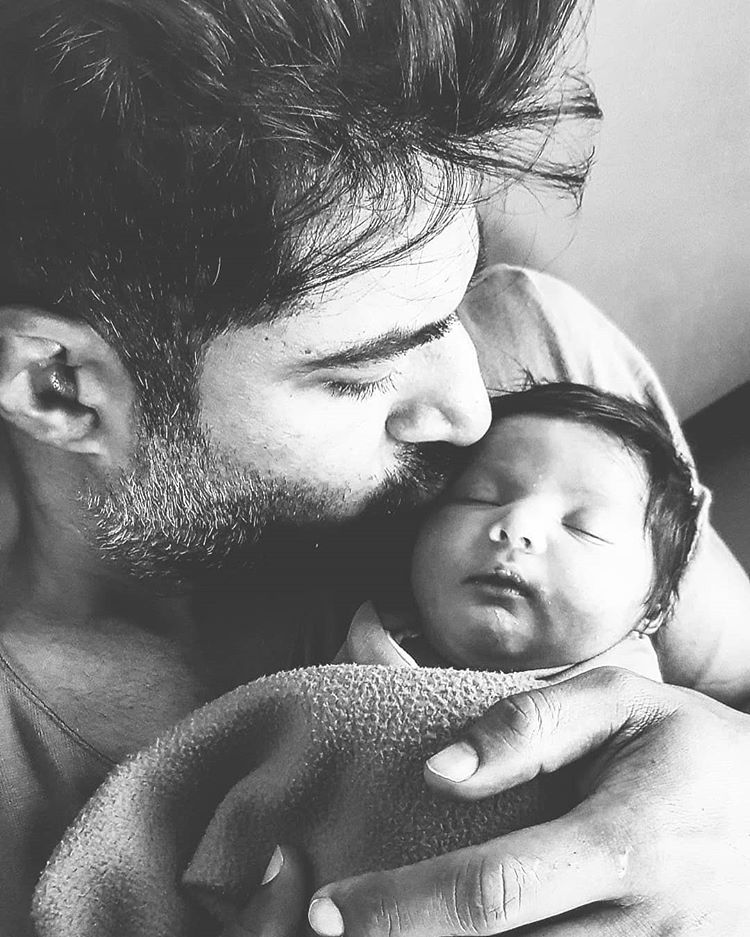 Vivan, in an earlier interview, had shared how life has changed post marriage with Nikhila. Sharing the same with an online tabloid, he had said, “Well, I have become much stronger, and patient. I have learned the art of sharing and adjusting. I was the only child, so I found sharing my space with others a little difficult. Nikhila taught me that. And today, I am a happily married man.” Speaking reverently about his wife, he had said in an interview, “The best compliments I have got is from my girlfriend, her parents actually. She had gone through a phase when she was unable to communicate with her parents. When I entered her life and we started dating, somehow because of me or because of how I am, she got back talking to her parents, and in fact, she got closer to them. So the best compliment was when her parents told me that because of you we have got our daughter back, she is much nicer of a person and she is communicating with us. I think if you can affect somebody’s life like that for the better, I think it’s a rare compliment.” 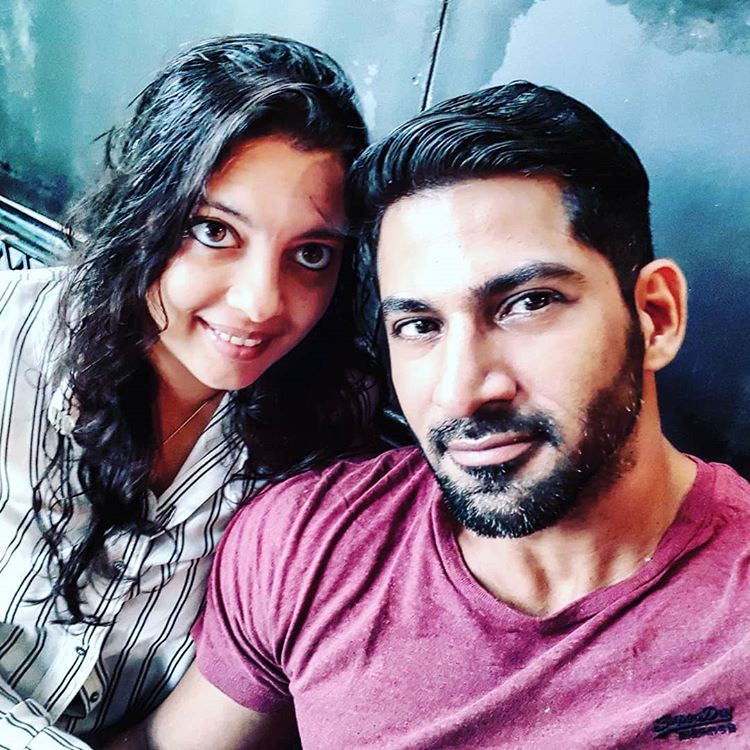 Sharing what are the qualities he likes in his wife, Nikhila, Vivan had stated, “Her name is Nikhila Palat, and she is not just my girlfriend, but also my fiancé. I proposed to her on 22nd of July which was also her birthday. We were in Bangkok. What else can I say about her, she is a wonderful person and a very strong individual, a very motivated individual and she motivates me and has helped me grow in lots of ways and has exposed me to a lot of nuances in life which I wasn’t exposed to.” (You May Like: Freddy Daruwala Shares The First Picture Of His Newborn Baby Boy, Also Reveals His Name)

We really wish for lots of happiness and togetherness for Vivan Bhathena, Nikhila Palat and their baby girl, Nivaya.