When it comes to body shaming in Bollywood, Vidya Balan is one of the frequent targets. She gave a kickass reply to those who target her. Read the story to find out more.

Social media plays a chief role in spreading an unrealistic image of a perfect woman. Apparently, being slim is synonymous with glamour and beauty. Social media and trolling go hand-in-hand. The moment you post an image or you get clicked somewhere, you might get trolled.

Amidst all the criticism and unrealistic body shaming on the internet, there is Vidya Balan who has always been the major target. It's not easy for everyone to take remarks on one's body and same has been the case with Vidya who has faced a lot of flak for her body. Mission Mangal actress has proved to the world how ‘body’ plays no role when it comes to professional success in the industry. (Do Read: Priyanka Chopra Jonas Gets Emotional On Her Late Father’s Birthday, Writes,'I Wish You Were Here') 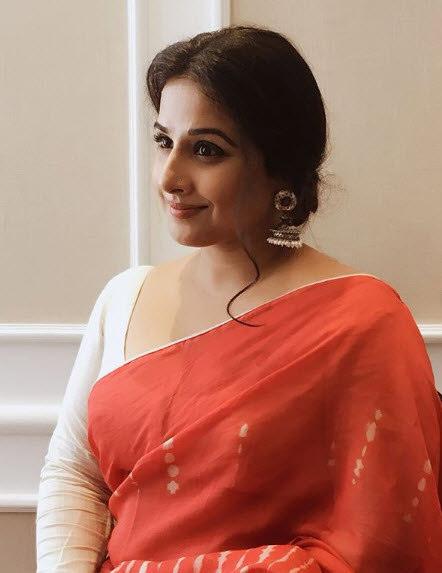 The actress may have earned huge acclaim for all her performances so far, but she has also been targeted for her fashion choices and her weight issues. Vidya has been body shamed on several occasions, but the actress is least bothered by the comments. In an exclusive interview with SpotboyE, she gave a kickass reply to those who question her for her weight. Vidya also opened up about how she handles the criticism. She said, “No, it doesn’t affect me. One, I'm not aware of what they’re saying because I don't read anything or I don't watch anything. And as long as I'm happy with the way I'm looking, then it really doesn't matter to me. And now therefore I think people are only praising me, you know that's what I hear. I don' hear the rubbish. The more I began to love and accept myself the way I am, nothing really bothers me.” 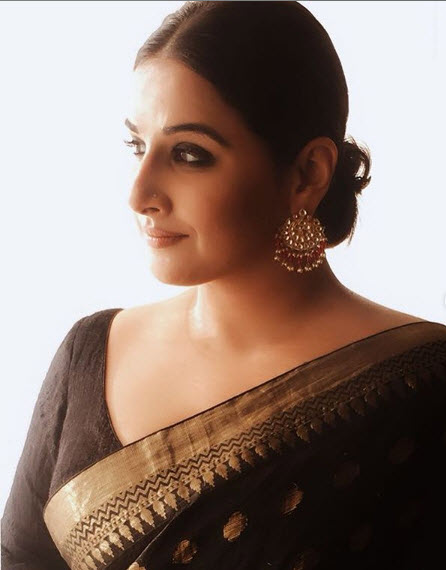 Earlier also, Vidya had talked about the issue and once, she even said that she felt fat when she was at her thinnest. She was quoted as saying, "Weight loss, weight gain, weight loss, weight gain was my pattern for as long as I can remember. Years ago, I stopped watching my shots on the monitor at shoots because I’d look at the monitor and be thinking, 'Am I looking fat?" (Recommended Read: Dharmendra's Inspiring Message For Grandson Karan Deol's Bollywood Debut Is Every 'Dadaji Ke Nuske') 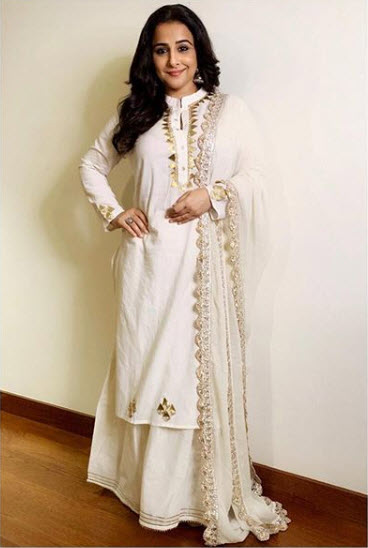 Vidya had put on 12 kilos for 'The Dirty Picture' (2011). Earlier, in 2016, while talking about her health with a famous film critic, Anupama Chopra, she had shared, "What happened post The Dirty Picture was I realised I had been medicating for something, and for a condition that I didn't have. That played havoc with my body. Suddenly my body changed completely." 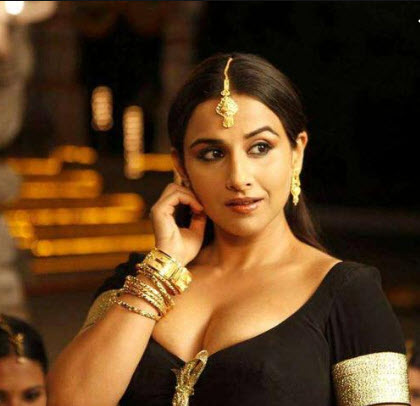 In a recent interview, Vidya had revealed that she has hormonal problems since childhood which makes it difficult for her to lose weight. She had quipped, "Do you know that my hormonal problem has made it impossible for me to lose weight for years in between? Not just that, there was a period in between when the more I’d work out, the more I’d put on? People would insinuate that you must be eating unhealthy or that you’re lazy. And these things stick with you. It would anger me no end. I kept wanting people to stop judging me. But over time, I realised that people judge you/your body only if you do."

Vidya had said that it has taken a lot of time and work to accept her body. She had further added, "When people tell me why don’t you start exercising, I want to say f**k you! How do you know I haven’t been exercising? Do you know how hard I exercise? Do you know what challenges I’ve been facing?" Vidya had shocked everyone by tying the knot when she was at the peak of her career. But she has never let her marriage stop her from working in full force. Vidya had married businessman and film producer, Siddharth Roy Kapur, on December 14, 2012. Their love story is very humble, where a girl who was apprehensive about losing her identity after marriage, found someone who understands every fibre of her being. The lovebirds are only going strong ever since. (Suggested Read: Alia Bhatt Made Beau, Ranbir Kapoor Watch Her Music Video Debut, 'Prada', His Reply Will Floor You) We just want to say, kudos to you Vidya!