Popular actress, Urvashi Rautela is one of the most gorgeous actresses in the Indian film industry. Apart from her breathtaking looks, she is also among the few actresses in the country who are actively working in different film industries. From the Hindi film industry to the Kannada industry, she has worked in almost all the major film industries in India, which is quite impressive. The actress broke the headlines last year when she announced her Tamil debut with the film, The Legend, which was directed by J.D. -Jerry.

Urvashi Rautela is slowly and steadily reaching new heights in her career. Another major thing that happened this year in terms of her acting career, she worked alongside South Indian superstar, Chiranjeevi Konidela in the film, Waltair Veerayya. The actress featured in a 3-minute item song in which her chemistry with Chiranjeevi got everyone's attention. The film has surpassed the Rs. 200 crore mark worldwide in a period of just ten days. 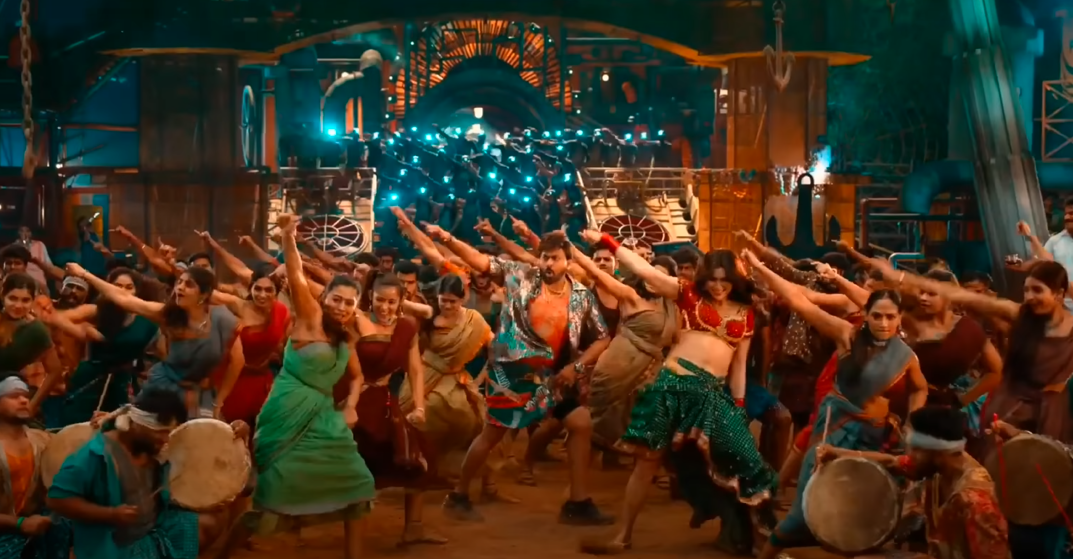 However, in the midst of the film’s success, it is Urvashi’s fee for her 3-minute appearance in the item song, Boss Party that has left everyone surprised. According to a report in Punjab Kesari, Urvashi Rautela reportedly charged a sum of Rs. 2 crores for her 3-minute item song, Boss Party, in the film, Waltair Veerayya. The alleged fee has already left everyone surprised and a bit shocked, as it is a huge amount for a 3-minute item number. Not only this, what makes Urvashi’s whopping fee even a bigger topic of discussion among netizens goes to the fact that Prakash Raj, who has played the villain, charged just Rs. 1.5 crores. On the professional front, Urvashi Rautela is reaching new heights every day. However, things are quite the opposite in terms of her personal life. If the reports are to be believed, Urvashi has a soft corner for Indian cricketer, Rishabh Pant. Although she had always denied the rumours of her being in love with him, but time and again, netizens have speculated that she is after Rishabh Pant. Earlier this year, when Rishabh Pant was admitted to Kokilaben Ambani hospital in Mumbai after his car accident in Uttarakhand, the actress shared a picture of the hospital’s building in her IG story and sparked the rumours all over again. For the uninitiated, Urvashi Rautela and Rishabh Pant had reportedly dated back in 2018. However, they parted ways over some irreconcilable issues best known to them in some months. After their alleged breakup, Rishabh denied dating Urvashi and made his relationship with Isha Negi public. On the flip side, Urvashi is still single and reportedly drops hints about her feelings for the cricketer. 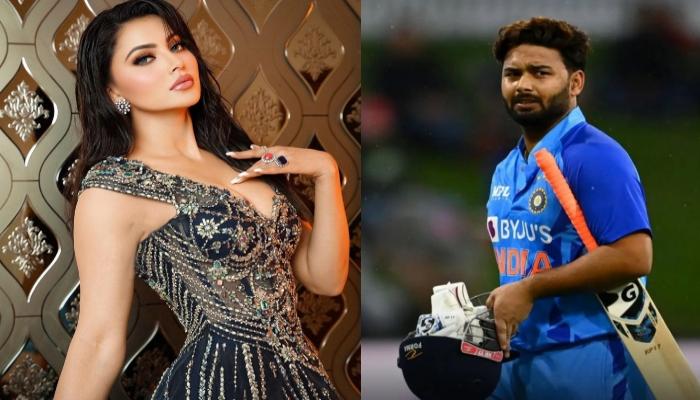 On the professional front, Urvashi Rautela will be next seen in the film, Dil Hai Gray.