Unseen childhood picture of Kareena Kapoor with her siblings, Riddhima Kapoor Sahni and Ranbir Kapoor is all about sibling love.

Daughter of veteran actors, Randhir Kapoor, Babita and sister of Karisma Kapoor, Kareena Kapoor always wanted to follow the footprints of her star family. Referred to as the begum of Bollywood, Kareena Kapoor Khan had made her Bollywood debut with the film, Refugee, opposite Abhishek Bachchan in 2000. She had left the audience in awe with her phenomenal performances in movies like Jab We Met, Omkara, Heroine, Kurbaan, Udta Punjab and many more, Kareena's versatility knows no limits.

It was on October 16, 2012, when Kareena got married to the Nawab of Pataudi, Saif Ali Khan. After four years of marital bliss, Kareena and Saif had welcomed their first child, Taimur Ali Khan. In 2021, the adorable couple had completed their family after welcoming their second son, whom they have named Jehangir Ali Khan. 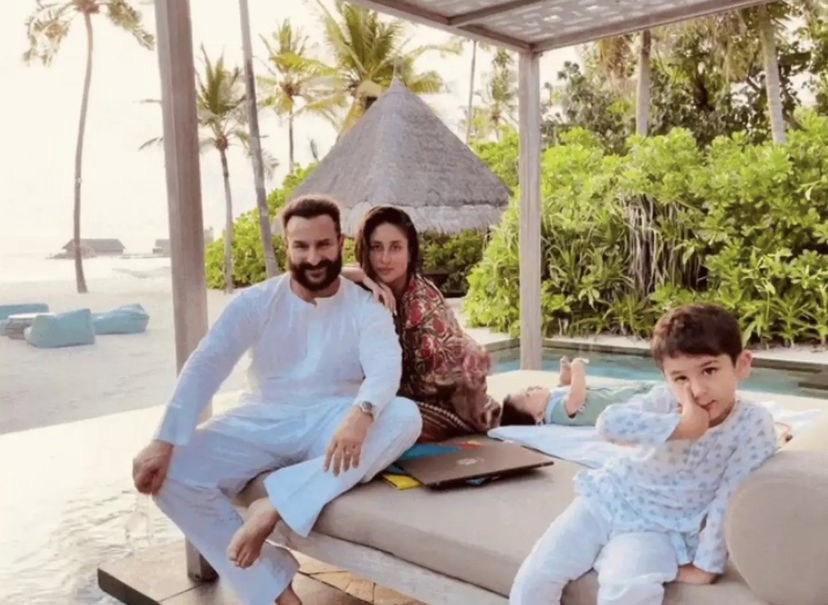 Kareena Kapoor shares a warm bond with her cousins, Riddhima Kapoor Sahni and Ranbir Kapoor. While scrolling through our social media handles, we stumbled upon an unseen throwback picture of Kareena with Riddhima and Ranbir. In the childhood picture, Kareena looked adorable as she and Ranbir posed for the camera, while Riddhima looked away. The trio was seen playing with balloons. Do you know, Kareena Kapoor and Riddhima Kapoor Sahni were born six days apart during the Ganpati festival? Keeping this in mind, their grandfather, Raj Kapoor wanted to name them Riddhima and Siddhima. It was as per the names of Lord Ganesha's two wives as mentioned in mythological stories. Though Neetu Kapoor did name her daughter Riddhima, Babita Kapoor changed her mind. She was reportedly reading Leo Tolstoy's book Anna Karenina, when she was expecting Kareena and hence she named her Kareena.

Recommended Read: Unseen Picture Of Sara Ali Khan And Saif Ali Khan Proves That She Is A Fashionista Since Childhood 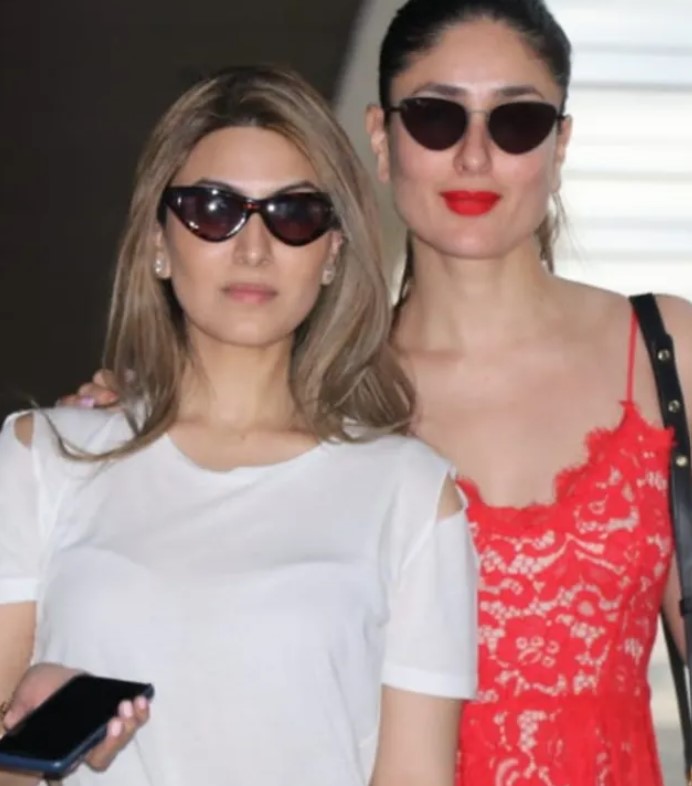 To wish her cousin, Riddhima Kapoor Sahni on her 40th birthday, on September 15, 2020, Kareena Kapor Khan had shared a monochrome picture. In the picture, we can see baby Riddhima and baby Kareena in the arms of Raj Kapoor saab, while little Karisma had lovingly hugged her grandfather. Raj Kapoor saab had given a smile to the camera while the star babies had thrown tantrums. Kareena had captioned it as "Sister sledge. Happy birthday beautiful Ridz @riddhimakapoorsahniofficial." 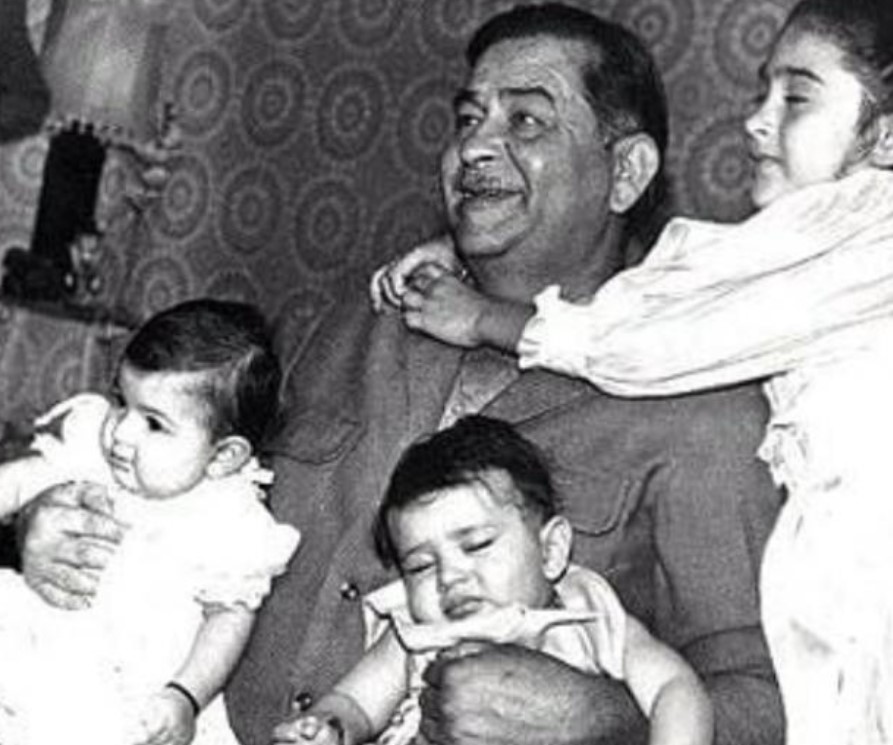 Kareena has always been a diva and in an old interview with the Cosmopolitan magazine, she had proved it right. She had revealed how her sister, Karisma was stricter than her mother, Babita. She had shared: Isn't Kareena's childhood picture with her cousins, Riddhima and Ranbir pure sibling goals? What do you think? Let us know.

Also Read: MS Dhoni's Picture With His Then-Few Days Old Daughter, Ziva Dhoni As He Cuddled Her In His Arms