The pandemic is showing a completely different side of every human being and Twinkle Khanna also shared her mom, Dimple Kapadia's cook side. Check it out!

The smiles have been masked, the world is scared to even shake hands forget about hugging your acquaintances, the pandemic has made the human relationships a lot more complicated. Around the world, people are getting ill and dying because of the highly contagious virus, whose cure hasn't been found yet. In the times of coronavirus, it is people's way of looking at the positive side that is keeping them sane. The lockdown has given them a chance to stop and reanalyse their routine. They are trying new things and exploring a new side and Bollywood actress-turned-writer, Twinkle Khanna also got to see her mother, Dimple Kapadia's other side. (Recommend Read: Ridhi Dogra Marks Her Friendship Day With Ex-Husband, Raqesh Bapat With Their Throwback Picture)

On the occasion of Mother's Day, Twinkle Khanna had shared a snippet from her childhood on her blog. She had revealed how everyone else's mother would make delicious pancakes with strawberry drizzle while her mother, Dimple Kapadia would give her toasts with some peanut butter. And we somewhat understand her sweet and salty relationship with her mother. 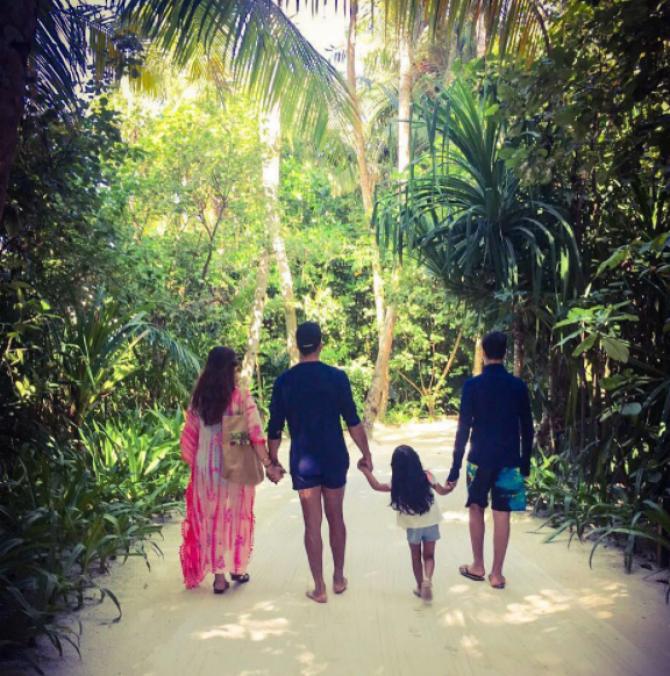 On May 29, 2020, Twinkle's mother, Dimple first time cooked a yummy meal for her daughter and the actress-turned-writer wasn't able to stop herself from clicking the pictures of it. She took to her Instagram handle and posted a picture of the same and revealed how it took  46-years and a pandemic for her mother to cook a meal for her. Her caption can be read as "It has only taken 46 years, a pandemic and an extended lockdown for my mother to make me my first meal-fried rice. Now I also know what people mean when they say ‘Maa Ke Haath Ka Khana’ #MamaMia." In an interview with the IANS, Twinkle had talked about an incident with her mother, Dimple, and had said, "When I came to her (Dimple Kapadia) as a plump nerd with my exam results and said look, 'I got 97 per cent in Mathematics'. But over the years, I discovered the reason behind her peculiar philosophy of raising me. When you don't take success very seriously, it is easier to shrug-off your failure." She had further shared how her initial career decision was influenced by her parents and had said, "When I finished 12th, I wanted to become a chartered accountant. But both my parents were in the entertainment business, they were keen I follow their footsteps and I did. But 8 years later, I came to the conclusion that I have spectacularly failed as an actor. Though this was a bit disheartening, I wasn't shattered... I moved on and here I am today." (Also Read: Ravi Dubey And Sargun Mehta Spilt Beans About Their Proposal, Reveal Who Is More Mature) 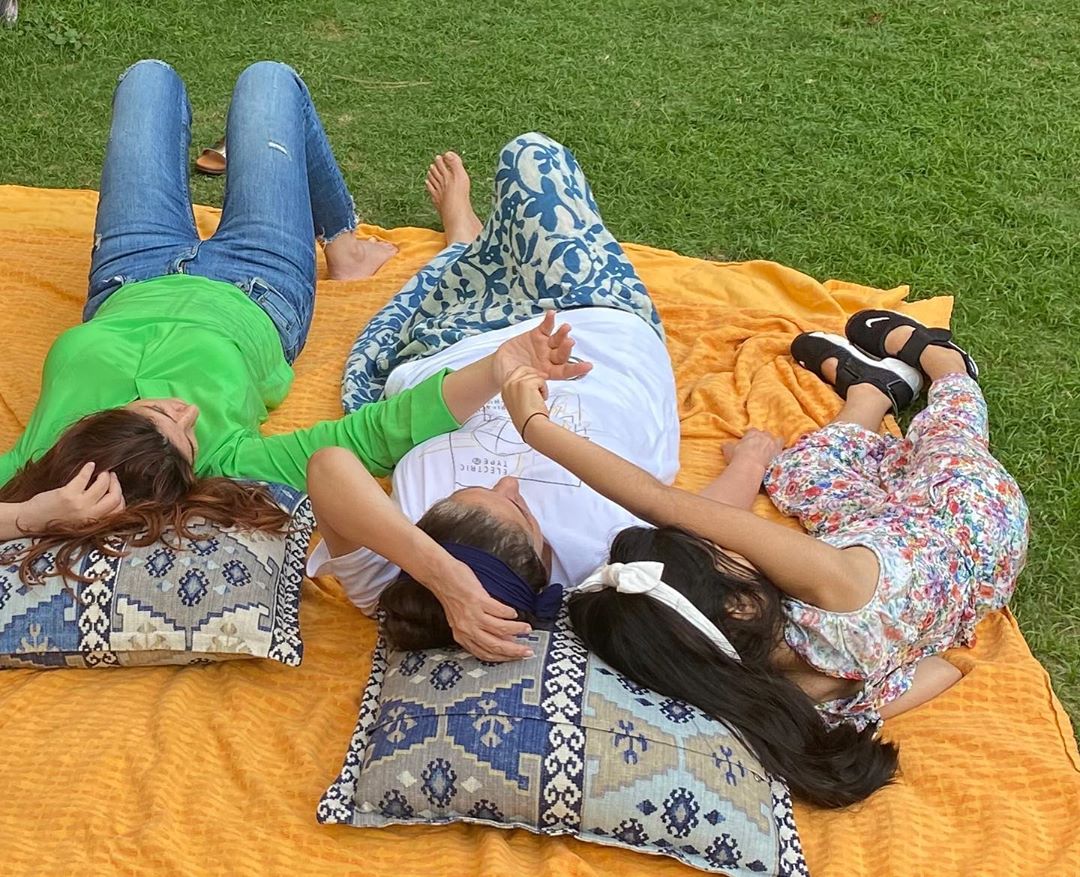 Twinkle's mother, Dimple shares an amazing bond with her daughter. On Karan Johar's show, Koffee With Karan season 5, Twinkle Khanna had shared how her mother, Dimple Kapadia had reacted, when Akshay Kumar had asked for her daughter's hand for marriage. Twinkle Khanna had narrated, “So, my mother and me are sitting together on the couch and he’s sitting opposite. My mother’s friend was there and he’s doing acupressure for her back or something. So my mother says, ‘I have to tell you something.’ So, I said tell me. ‘No, no after he goes.’ But when I insisted, she said that one of our friends was doing a piece on a gay newspaper says that Akshay is gay. So, I almost fainted.” Then Dimple Kapadia had kept a condition before Akshay and Twinkle, “You both live together for one year and then we’ll see." (Don't Miss: 'Ramayan' Fame, Dipika Chikhlia Shares Wedding Photo With Her Real-Life 'Ram', Hemant Topiwala) 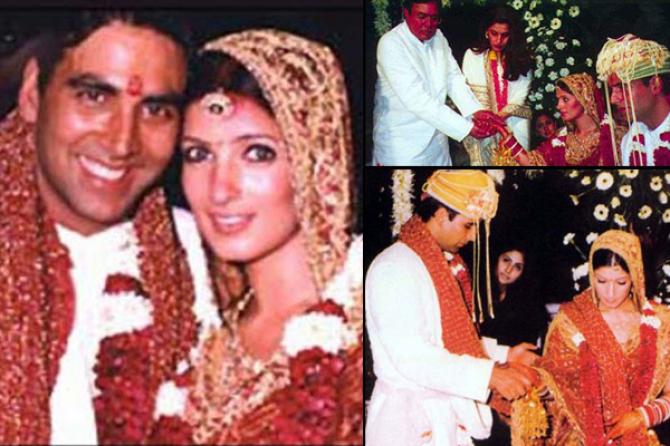