Ravi Dubey and Sargun Mehta went all candid and revealed unheard secrets about their proposal. Scroll down to know what Ravi thinks who is more mature out of them! 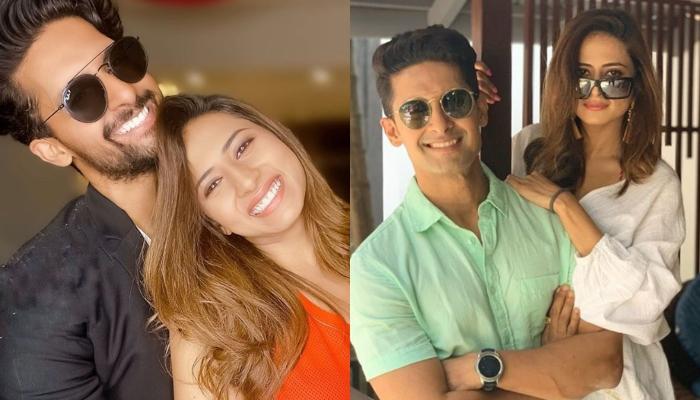 Ravi Dubey and Sargun Mehta are the kind of couple, who makes you believe in the fairytale side of love, as their mushy, adorable PDA moments even after so many years of being together is proof that love doesn't die with time, but grows if you're with the right person. Scroll down to check out some unheard secrets and incidents about their love life! (Recommended Read: Sunny Leone Takes A Trip To The Farm With Husband, Daniel Weber To Pick Veggies Amidst The Lockdown)

Commenced their friendship on the sets of 12/24 Karol Bagh in 2009, Ravi Dubey and Sargun Mehta hadn't known this friendship is going to last for eternity! Although, Ravi's photographs hadn't really impressed Sargun until she had met him in person. According to Sargun, "He was to play this mentally retarded guy; they showed me photographs of the look test, and my reaction was chee. So, I was expecting this really odd looking guy on the sets. We were to shoot the promo; Ravi knocked on my vanity door dressed in this red jacket looking cool and cute. My first reaction was- who is this cute guy? That’s when I realised he was to play my husband." Well, what can we say, love does work in mysterious ways! 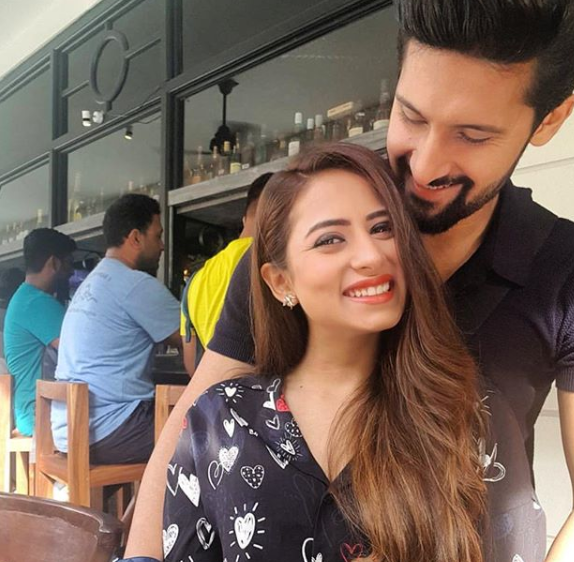 In conversation with Pinkvilla, Sargun spilt the beans about her proposal story and we were shocked to know the details! We're pretty sure you would too once you'll get to know that the most loving couple of the television industry hadn't proposed each other! Giving in the details, Sargun said, "Nobody proposed to anybody. One day we just realised that we like each other and we have been together. Nobody proposed or asked to be a girlfriend or boyfriend. We didn't do any mushy talks or exchange I love you text." She also shared that Ravi's first gift to her was a washing machine, to which Ravi defended himself saying that it was at least more useful than a bottle of wine or a bouquet of flowers. Unromantically smart husband! On the question of, who is more mature out of the two, Ravi answered, "It would be her. If you see our relationship from a bird's eye view, I think we do not fit in the yardstick of any regular parameters of any equation. As two people, we are always looking out for each other." Sargun then added, "I think we are more invested in each other's happiness than our own, so it works. Also, in any relationship when there is a difference of opinion, one person needs to shut up thinking it is just an opinion. You take it or fight. And how much can you fight?" True that! FYI, Ravi Dubey and Sargun Mehta have reunited on-screen after 10-years with the song, Toxic, sung by Badshah. (Also Read: Nawazuddin Siddiqui's Wife, Aaliya Siddiqui Lashes-Out At Claims Of Her Demanding 30 Crore Alimony) Ravi Dubey and Sargun Mehta are practically the living embodiment of #couplegoals and their precious PDA moments on their social media handles are proof of it. Some time ago, we had stumbled upon a loving moment of the duo caught on camera when Ravi was live on Instagram but Sargun didn't know about it. Ravi had taken to his Instagram handle on May 8, 2020, to share a snippet of his live video on Instagram, wherein his wife, Sargun Mehta had come and hugged him lovingly. The fun part was, she didn't even know that Ravi was live on Instagram at that time. Ravi had also written a caption alongside the video which could be read as "When she didn’t realise i was LIVE on insta." followed by a facepalm emoji. Have a look at the cute video here. (You May Also Like: Neil Nitin Mukesh Reveals The Advantage Of Having A Baby Girl And Every Father Could Relate To It)

Ravi Dubey and Sargun Mehta are definitely our favourite couple from the television industry! What about you? 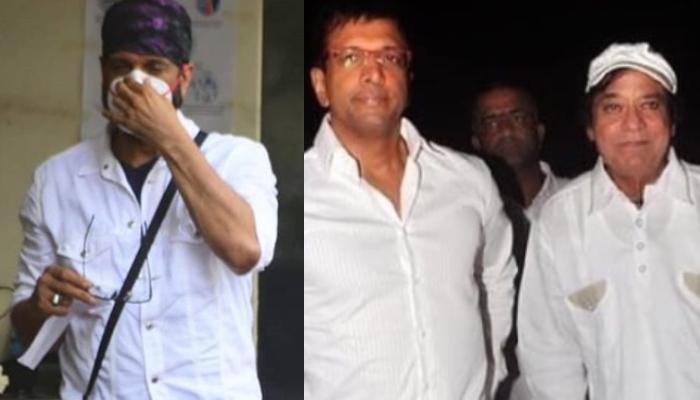