Twinkle Khanna hilariously called herself a 'terrible mom' to her daughter, Nitara in her recent tweet and revealed the reason behind it with a picture. Take a look!

One of the most adored and inspiring couples of Bollywood, who are married for over 19 years, Akshay Kumar and Twinkle Khanna time and again, had redefined #CoupleGoals for the millenials. While Akshay is widely-known for his energy, fitness and talent, Twinkle can defeat anybody with the sword of her words and wit. Akshay and Twinkle had gotten married on January 07, 2001, amidst a gathering of just 50 odd people, and that too, in just two hours. (Recommended Read: Rahul Mahajan Shares Family Photo, His Resemblance With Late Father, Pramod Mahajan Is Unmissable)

The news of their marriage had come out in the media much later, and it was only then people had believed that the-then flamboyant-natured Akshay is now a married man. The couple had embraced parenthood on September 15, 2002, when they had welcomed their first child, a baby boy, whom they had named Aarav. After which, it was on September 25, 2012, when their family had gotten completed with the arrival of their baby princess, Nitara. Since then, we have seen this adorable family giving us pure family goals with their pictures and videos. On March 9, 2021, former actress and popular author, Twinkle Khanna took to her Twitter handle and shared a hilarious incident that had happened recently with her. As a result, she called herself a terrible mother to her daughter, Nitara. The doting mother revealed that she had gotten confused and had saved the income tax department's calendar instead of her daughter's school calendar and that too, on two occasions. Twinkle penned down her funny confession in her tweet, and it can be read as "How do you know you are a terrible mother? When you are looking for the school calendar and realise you have not saved it but have the digital calendar from the income tax department saved in two folders instead!" The writer also attached the income tax's calender's picture with her tweet as proof of this goof up! Take a look:

However, on a serious note, Twinkle Khanna is a hands-on mommy who never skip a chance to shower her immense love on her daughter, Nitara, and make sure she inherits all the right values and abandon the bad ones. On May 14, 2020, Twinkle had taken to her Instagram handle and had shared a glimpse of Nitara's skills. She had posted a picture of herself and had shared how her daughter, Nitara is the best makeup artist and can have given competition to the ace makeup artist, Namrata Soni. However, we had loved Twinkle's brow game as it is a perfect trend during last year's lockdown. Alongside the picture, the actress-turned-writer had written, "The little one has given me a fine makeover. Brows on fleek and all that jazz. @namratasoni watch out-you have some serious competition! #grouchomarxeyebrows." Check it out below: (Don't Miss: Anita Hassanandani Happily Flaunts Her Post-Delivery Weight In A Flowy Dress, Holding Her Son Aaravv) 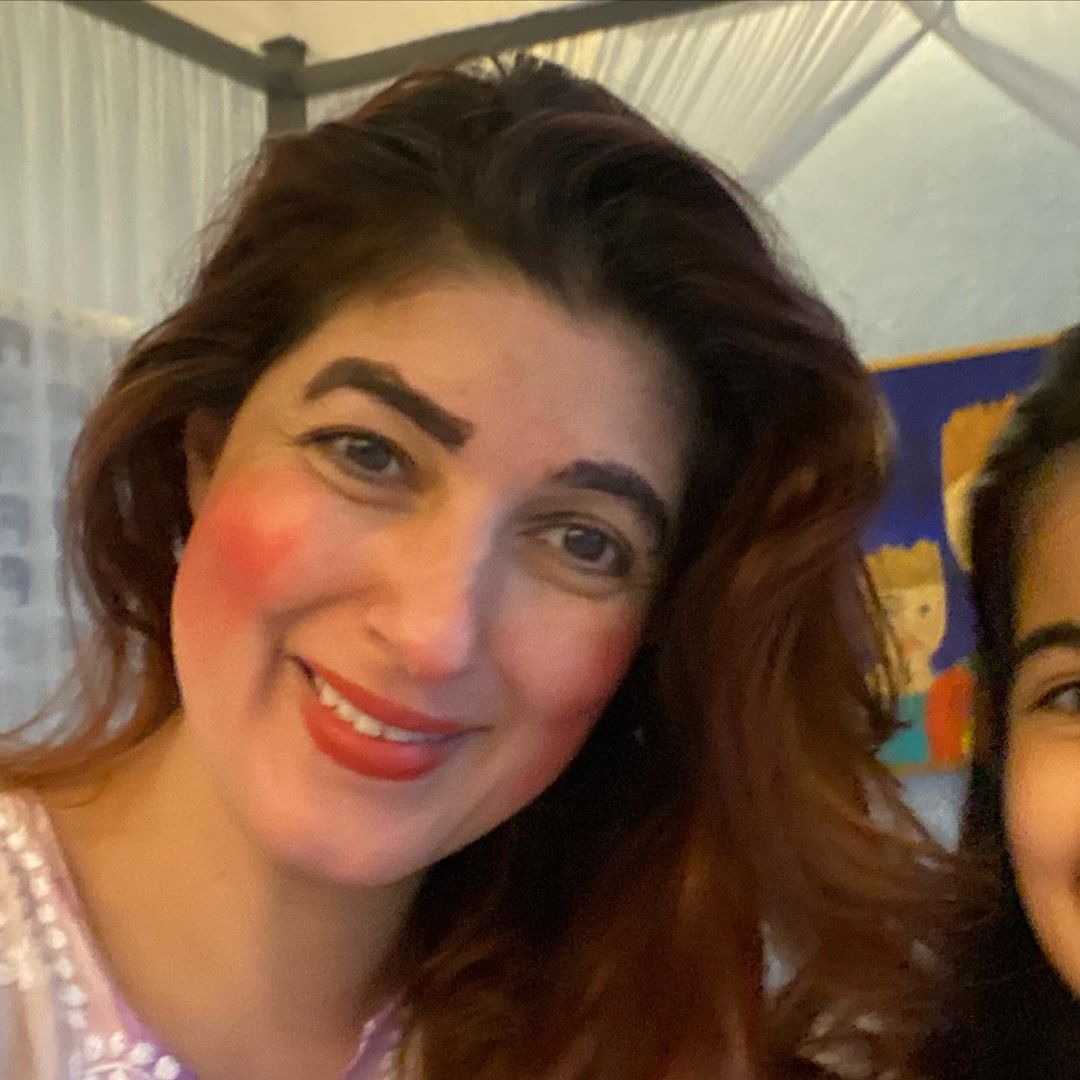 We remember once in a 2017 interview with the Elle magazine, Twinkle had talked about raising her daughter. She had said, "People always focus on their daughters, they teach them to be independent and liberated. But what about raising a feminist son? The best thing is to teach your kids that they each hold a place of value. Gender is irrelevant. But even if I'm speaking a certain language, my daughter's exposed to other people. Her favourite show at the moment is this Barbie TV show, and when I asked her what she likes about it, she said, "Barbie likes to shop." That's a terrible show!" (Also Read: Imtiaz Ali Had To Halt The Shoot Of 'Tamasha' Because His And Anurag Kashyap's Daughter Got Lost) 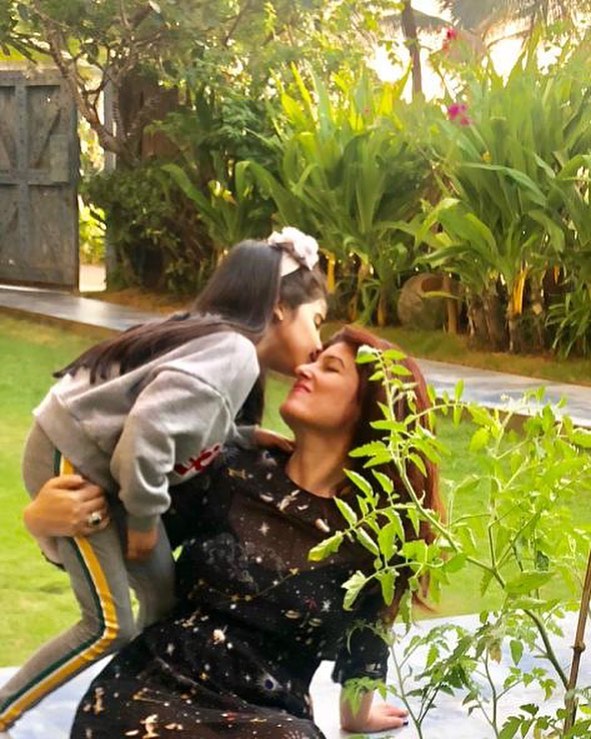 Did you find Twinkle's confession hilarious? Let us know! 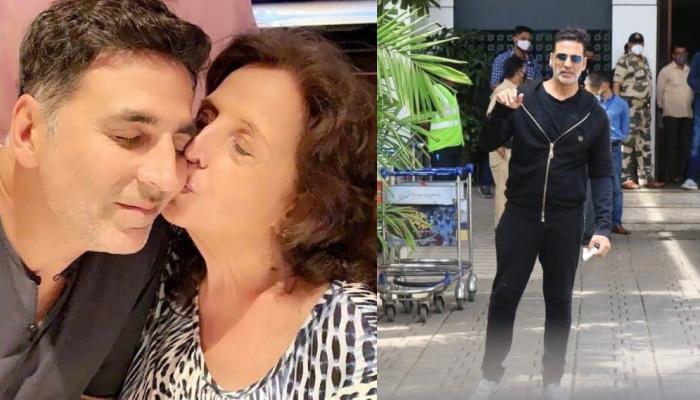 A few days back, Bollywood actor, Akshay Kumar had flown back to India from the UK as his mother, Aruna Bhatia had fallen ill. She was admitted to the ICU of Mumbai's Hiranandani Hospital. Akshay was shooting for the film, Mission Cinderella when he got the news of his mother's health and