'Chidiya Ghar' actress, Trishika Tripathi had kept her pregnancy a secret and going by the latest reports and confirmation from her sister, the actress is now a first-time mommy!

How wondrous a feeling is it to divulge into a feeling of mamta seeping all its way into your heart! Pregnancy can be joyous but tricky too, for all mommies-to-be. Why do we say so? For at one instance, there’s this constant happiness of nurturing a little heart, beating inside your belly. And sufficing to the ‘tricky’ part, you know that you have made connections (literally, silly!) with your baby inside your belly but have to wait for whole 9 months to finally have her/him in your arms! Quite a tease it is, no? And going by some latest confirmations, the tiring process of waiting is finally over for Chidiya Ghar actress Trishika Tripathi! (Do Read: Kapil Sharma Hosts Wife Ginni Chatrath's Baby Shower, Mom-To-Be Radiates Pregnancy Glow In Pink Gown)

New Mommy, Anushka Sharma Is Back To Her Fit-Self Within 27-Days Of Delivery, Shares A Cute Picture 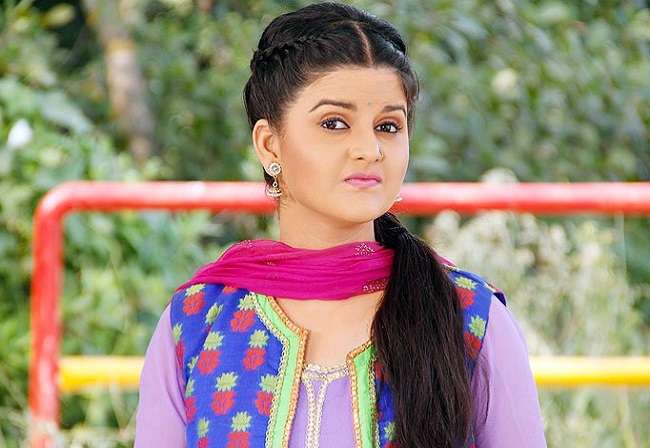 Enough of keeping you waiting! For those who are saying that they don’t need any further intro of Trishika Tripathi, rejoice for the actress has embraced motherhood for the first time and she and her hubby, Ashish Tripathi are over the moon! As per reports, Trishika gave birth to a baby boy on October 10, 2019, and is currently enjoying motherhood to the fullest. Online portal IWMBuzz.com contacted Trishika’s sister, Pooja, who confirmed the good news and stated, “Trishikha and Ashish have named their boy as Aahish Tripathi.” For those of you who are wondering what Aahish stands for, it means ‘Blessing of God.’ 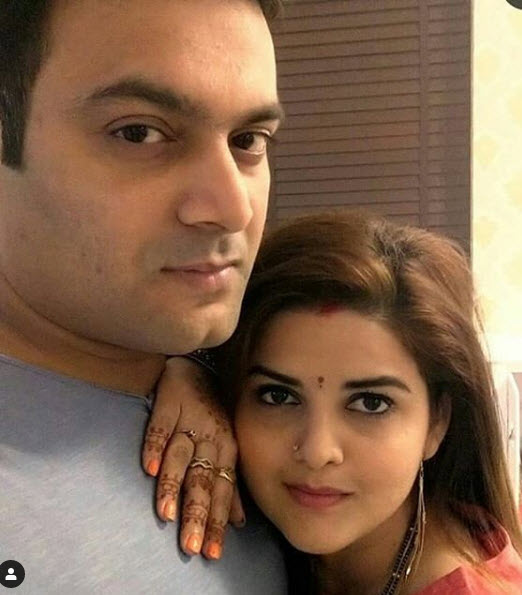 It was on October 10, 2019, when Trishika Tripathi had posted a couple of pictures from her baby shower ceremony. Donning a white floral maternity dress, with a sash saying ‘Mom To Be’ slung around her shoulder (her pregnancy was kept a secret), Trishika’s no-makeup look and pregnancy glow and hubby’s love on her face was oh-so-evident! However, it was her baby shower cake, comprising of a pink and blue shoe each, with the words “Baby is on the way”, written in the same mixed colours, which was so adorable! Trishika captioned the pictures, “Need Blessings”. (Must Read: Shahid Kapoor Talks On Fatherhood, Says 'I Was Pretty Self-Oriented Till I Became A Parent')

Trishika Tripathi is great friends with her Chidiya Ghar co-star, Shafaq Naaz. The duo spends festivals, outings and many a happy moment with one another. Shafaq took to Instagram on October 10, 2019, and posted a breathtaking picture of Trishika and many snaps of the both of them enjoying a gala time with one another. Along with the pictures, waited a heartfelt note for the then mommy-to-be by Shafaq, which could be read as “I was waiting for this day and to share these beautiful pictures of yours. Finally the secret is out phew Bahut din control kr liya!!”

Shafaq Naaz’s note further read, “Tanuuuu u know how happy and excited I am !! mjhe samjh nhi aa rha hai ke Kya likho but shayad har cheez likhe nhi jate hai sirf Mehsoos ke jate Hai ye bas wahi hai mere liye. I don’t think I can express my feelings here!! I just want to say god bless you both and your an amazing person, wife, sister, friend, daughter and you're going to be an amazing mom and dare if you make him or her call me Massi sirf naaz !! Baki toh Tu Jante hai. I love you the most @ashish.trishikha.” (Also Read: Lisa Haydon Flaunting Her Baby Bump During Vacation Is Giving Pregnancy Goals To Every Mommy-To-Be) 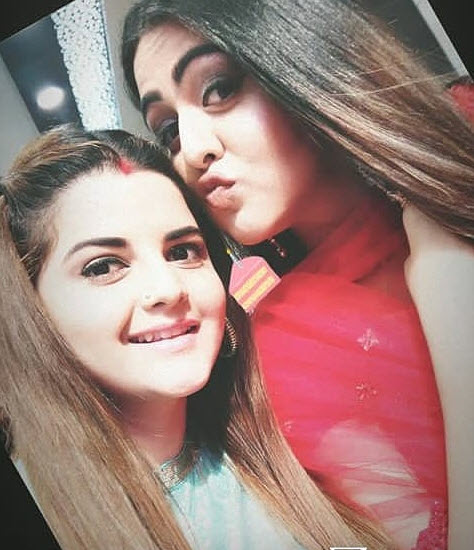 Having said that, we can’t be happier for Trishika and Ashish! Here’s sending truckloads of happiness and love to the Tripathi family, hoping that we will get to see a picture of the awesome-threesome family soon.