Trishala Dutt Reveals The Most Romantic Thing Her Late Boyfriend Did For Her, It Will Make You Cry

Trishala Dutt Reveals The Most Romantic Thing Her Late Boyfriend Did For Her, It Will Make You Cry

It was an unfortunate day in July 2019, when Trishala Dutt had announced that her boyfriend is no more. She revealed the most romantic thing her late boyfriend did for her and it will make you weep.

When we love somebody, we try to give our 200 per cent in the relationship. Making or doing things which we know will bring about an upward curve on their faces is a euphoric feeling. When the very thought of them going away shudders us to the core, it is an inexpressible feeling when our loved ones leave for the heavenly abode. And speaking in the similar lines, ever did Sanjay Dutt’s first daughter, Trishala Dutt (from his marriage with first wife, Richa Sharma), imagine that she will have to write a R.I.P. note for her boyfriend so soon. (Do Read: Faisal Khan Says He Fell In love With A Wrong Person After Muskaan Kataria's Cheating Allegations)

It was an unfortunate day on July 04, 2019, when Trishala Dutt, for the first time, had posted a cropped picture of her boyfriend and the next picture was of them together in the frame. When we were just about to be elated that Trishala must have made her relationship Insta-official, the caption that had accompanied the pictures shattered our hearts into a million pieces! The caption had suggested that Trishala now, has an irreparable loss for her life as she lost her boyfriend, whom she deeply loved. Checkout one of the pictures here and her emotional post shared for him is mentioned in the later paragraphs to come. 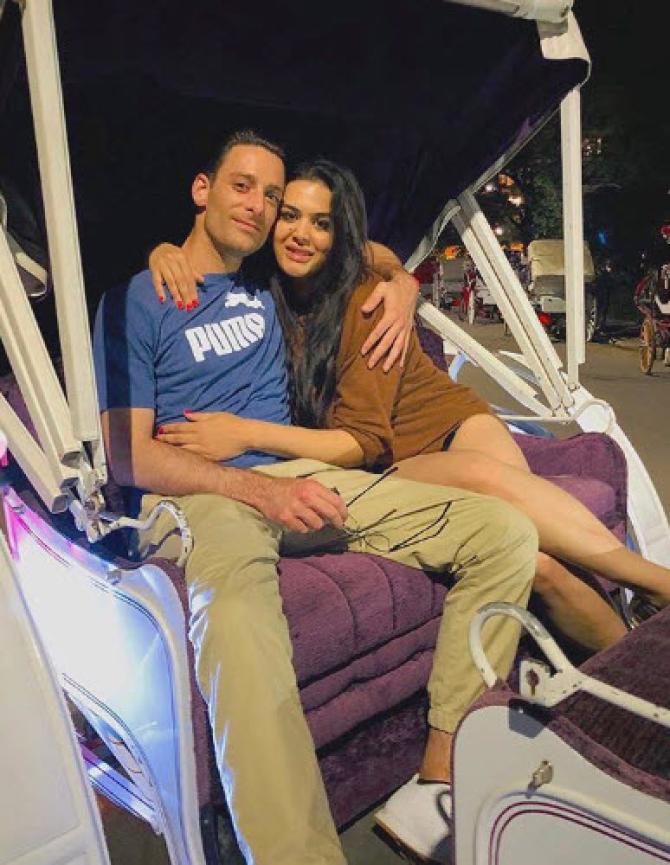 Ever since Trishala Dutt’s boyfriend’s demise, she had been posting many emotional posts for him, every now and then. The star daughter recently conducted an ‘Ask Me Anything’ session on Instagram and on the same, she revealed a heartfelt gesture of her boyfriend for her. A user asked Trishala, “What was one of the most romantic things your boyfriend did for you?- Sorry for your loss.” Answering this, Trishala wrote, “One day when we were cooking dinner together, he stopped in the middle of everything and carried me to the living room. He played the song, “I only have eyes for you” by the Flamingos and asked me to dance with him.” This was written amidst the background of her and her late beau’s picture and the song playing in the background. One look at the post and you are sure to get all teary (if you haven’t until now). 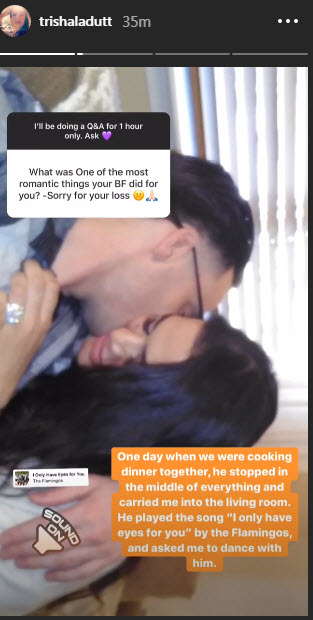 It is soon going to be three months since Trishala Dutt’s boyfriend passed away and she still is braving it and moving on with his memories in her heart. Taking to Instagram a while back, Trishala had posted a close-up selfie of the two lovebirds looking extremely content with one another. She had mentioned ‘heart over heart’ emojis as the picture’s caption and this had totally suggested that Trishala is having a hard time coping up with the loss. (Must Read: Priyanka Chopra Reveals Her Father's Wish Of Seeing Her Wedding, He Would Say 'Main Suit Kab Silwau') Coming back to the heart-wrenching note with which Trishala Dutt had made the official announcement of her boyfriend’s death, the same could be read as “My heart is broken. Thank you for loving me, protecting me, and taking care of me. You have made me the happiest I’ve ever been to. I’m the luckiest girl in the world to have met you and beyond blessed to have been yours. You will live in me for eternity. I love you & I will miss you. Until we meet again. Forever yours, xo your Bella Mia #RIP October 07, 1986 - July 02, 2019. I love you more today than yesterday but not as much as tomorrow.” Take a look at one of the pictures below that had accompanied the post: 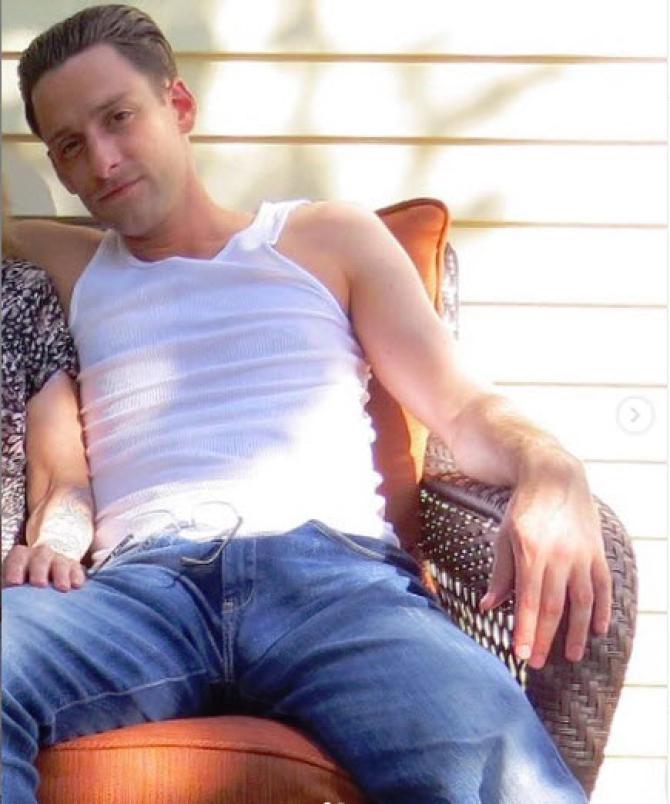 When we are grieved by something, we try to avoid social contacts and gatherings and we totally understand how difficult it would have been for Trishala Dutt to gather the courage and deck-up for her bestie’s sister’s wedding. Sharing a picture of herself, the 31-year-old had written, “It took every fibre in my being to pick myself up, get ready, smile, & attend a phenomenal wedding this weekend of one of my closest friends’ beautiful sister. My bestie looked exceptionally stunning & the bride looked breathtakingly beautiful. These few weeks have been excruciating for me but I’m doing my best to be okay. I miss him SO much I love him so much. He adored me just as much as I adored him. Thank you @experience. fp & @mua_mar for coming all the way from Los Angeles & Las Vegas just to cheer me up & make me look & feel beautiful. You create magic together & as always, I’m very grateful for you both. Thank You.” (Also Read: Imran Khan's Professional Failures Became The Reason Behind His Separation With Avantika Malik?) Before this mishap, in an interview with the Hindustan Times, Trishala Dutt was asked about her marriage plans. She was then quoted as saying, “I am laughing so hard right now. I didn't even know he said that. I am too young to get married. I am focusing on my career right now and getting my foot on the ground. Firstly, I want to be able to create something and have a good response from the public. In order for me to get married, I need to be working. I need to be making an income to give my future children a future of their own. My future husband, of course, will provide for them as well, but I want to be able to stand on my own feet. I am not one of those women who can just cook, take care of kids, and be a social butterfly while my husband is doing all the work. No. I need to be my own person. When all that is set, I'll get married.” Trishala, we know it’s easier said than done but do keep up and forge on. This too shall pass!