As Isha Ambani Piramal and Akash Ambani celebrate their 29th birthday on October 23, 2020, their chachi, Tina Ambani posted a heartfelt wish for the twins, revealing how they were as kids.

For everyone, childhood is an ‘era’ like no other! Enjoying the smallest of things, finding happiness in endearing beliefs, getting out of problems with the adorable puppy face and living life with ‘I don’t care’ attitude, life was much simpler as a child. As we grow up, all we can do is look back and cherish the golden days of our childhood. Our families help us relive and remember the anecdotes of how we were as a child and the ‘embarrassing’ things that we had done. Childhood is a happy phase devoid of work and adulthood things! As Isha Ambani Piramal and Akash Ambani celebrate their 29th birthday, their chachi, Tina Ambani reveals how they were as kids. (Also Read: Life Of Dhirubhai Ambani With His Wife, Kokilaben Ambani: How He Had Encouraged Her To Learn English)

Nita Ambani and Mukesh Ambani are proud parents to Isha Ambani Piramal, Akash Ambani and Anant Ambani, and doting parents-in-law of Anand Piramal and Shloka Mehta. Do you know, there was a time after Mukesh and Nita's wedding when the latter was told that she couldn’t become a mother? Nita had always wanted to be a mother and would write essays on becoming one, in school. She had once revealed in an interview with iDiva that the one door she couldn’t pry open despite her riches, connections and power, was of becoming a mother. Isha and Akash were born to Mukesh and Nita via In Vitro Fertilization (IVF) on October 23, 1991.

As Isha Ambani Piramal and Akash Ambani celebrate their 29th birthday on October 23, 2020, their chachi, Tina Ambani posted a heartfelt wish for the twins. Revealing how Akash and Isha were as kids and their transformation journey to being adults, Tina captioned her birthday post as “Akash, from an utterly adorable child to a warm, loving, responsible young man, it’s been wonderful to see your journey. You make us all very proud. Isha, it’s incredible to see our naughty daughter in pigtails evolve into a woman of such substance and poise. In our hearts, though, you will always be our sweet little girl. As you grow your own families, carve your paths through life, you will always carry our blessings. Loads of love and hugs on your special day. @aambani1 @_iiishmagish.” 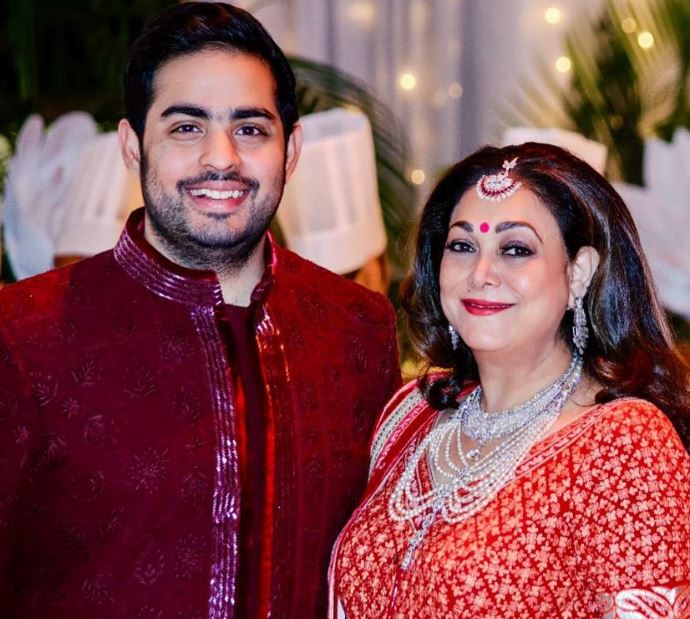 The choti bahu of the Ambani clan, Tina Ambani had joined the social media platform, Instagram last year, and since then, she has been making sure to wish her dear ones on birthdays and anniversaries. To mark Shloka Mehta’s birthday on July 11, 2020, Tina had posted a beautiful picture of the Ambani bahu and praising the most wonderful addition to the family, she had captioned her post as “Bright and open, warm and loving, smart and well-read… the most wonderful addition to the family. It’s been lovely to see you blossom over the years Shloka! On your special day, here’s wishing you love and laughter, happiness and joy in abundance.” (Also Read: Dhirubhai Ambani's Lesser-Known Sister, Trilochana Ben's Family And Her Grandsons' Roles In Reliance) 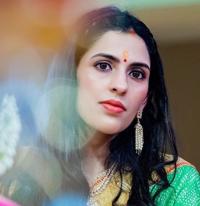 To mark World Photography Day 2020, Tina Ambani had posted a video, comprising of some beautiful cherishable memories with her parents-in-law, Dhirubhai Ambani and Kokilaben Ambani, hubby, Anil Ambani, sons, Jai Anmol Ambani and Jai Anshul Ambani, niece, Isha Ambani Piramal, daughter-in-law, Shloka Mehta and other family and friends. Tina had captioned her post as “Every click preserves a memory, every picture tells a story, every image freezes time even as life marches on relentlessly! #worldphotographyday.”

As aforementioned, Nita Ambani and Mukesh Ambani had welcomed their twins, Isha Ambani and Akash Ambani via In Vitro Fertilization (IVF) and three years later, their youngest son, Anant Ambani came into their lives and completed their family. Speaking about it, Mrs Ambani had said, “A few years after I got married, I was told by the doctors that I would never have children. Even when I was in school, I would write long, copious essays titled, ‘When I’ll be a mother…’ Here I was at the age of 23 being told that I would never conceive. I was shattered. However, with the help of Dr Firuza Parikh, who is one of my closest friends, I first conceived my twins!” 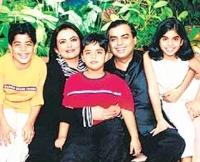 In a one-of-a-kind revelation, Isha Ambani Piramal had also shared that she and her twin brother, Akash Ambani were born via In Vitro Fertilization (IVF). Speaking about the same, Isha had revealed, “My parents had us after seven years of marriage—my twin Akash and I were IVF babies. When my mother finally had us she wanted to be a full-time mum initially. Later, she went back to work when we were five, but she was still a tiger mom.” (Also Read: From Neighbours To Soulmates: Untold Love Story Of Dhirubhai Ambani's Daughter, Deepti And Duttaraj)) 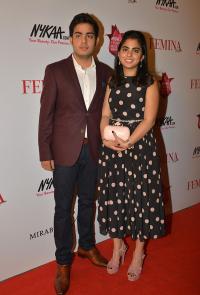 Here’s wishing happiness and love to Isha and Akash!