Regarded as one of the greatest Indian entrepreneurs of all times, Dhirajlal Hirachand Ambani a.k.a., Dhirubhai Ambani was born to a village school teacher, Hirachand Gordhanbhai Ambani and his wife, Jamnaben Ambani in December 1932. A man with no family fortune paved his way to become an inspiration as when he had taken his last breath in 2002, he was ranked by Forbes as the world’s 138th-richest person, with an estimated net worth of $2.9 billion.

Whenever we speak of the Ambani family, Dhirubhai Ambani, Kokilaben Ambani, Mukesh Ambani, Anil Ambani, Nita Ambani, Tina Ambani and their children come to our mind. But there is one lesser-known Ambani, who stayed away from the media limelight so much so that there’s very less information about her on the internet and not a single picture on social media.

Also Read: Life Of Dhirubhai Ambani With His Wife, Kokilaben Ambani: How He Had Encouraged Her To Learn English 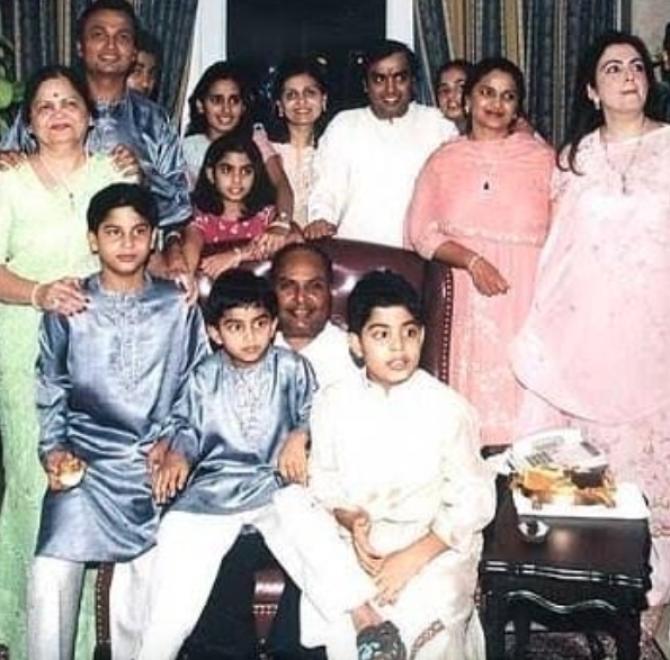 Not much is known about Trilochana Ben and her husband, but if the reports are to be believed, then her son and grandsons have made their name in the business world, just like the Ambani family. Trilochana Ben has a son, Shri Rasiklal Meswani, who was one of the Founder Directors of the Reliance Company.

Rasiklal’s sons, Nikhil R. Meswani and Hital R. Meswani are the Executive Directors at Reliance. While Nikhil had joined Reliance in 1986, and since July 01, 1988, he has been a whole-time Director, designated as Executive Director, on the Board of the company, Hital is on the Board of the company in the same designation in RIL, since August 4, 1995. Nikhil is primarily responsible for the petrochemical division, and has made major contributions towards Reliance becoming a global leader in petrochemicals. He is also involved in the affairs of Reliance-owned Indian Premier League cricket franchise Mumbai Indians, Indian Super League and other sports initiatives of the company. 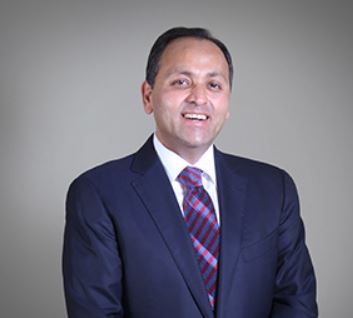 In an interview with Rediff, Mukesh Ambani had called Shri Rasiklal Meswani as his ‘first boss’ and revealing how he was put under his charge, he was quoted as saying,

“This was in 1981. Rasikbhai Meswani, Nikhil and Hital's father, was my first boss. The management style used to be very open. We could walk into each other's cabin, join in a meeting or get involved in any discussion. My father encouraged it. But when I joined Reliance formally, he said you need to have a boss and I was put under Rasikbhai's charge. He was running our polyester business, which consisted of importing polyester fibre, texturising it and selling it to textile mills. It was a new business compared to our own textile mill at Naroda (near Ahmedabad) that brought in almost 60%-70% of the profits.” 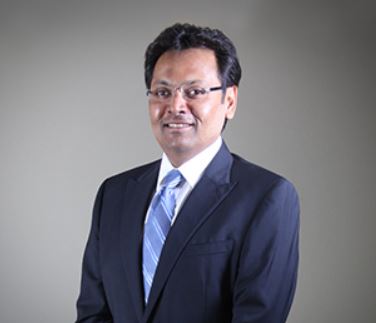 Speaking of the 'rags to riches' life story of Dhirubhai Ambani, he was just an errand runner, in the beginning, he soon used his business acumen and started off with a small firm in Yemen. He then went on to create Reliance Industries, which made its own place in the business world and happens to be one of the biggest multinationals today!

A company that had emerged in a one-room setup is ruling the business world today and it is only because of the vision and struggle of this great man. Dhirubhai Ambani's life story has been written and told many times, even Abhishek Bachchan and Aishwarya Rai Bachchan starrer Mani Ratnam film, Guru was largely based on his life. 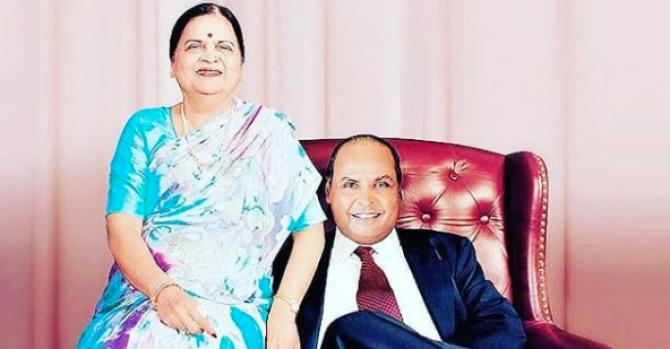 While that was all about Dhirubhai Ambani’s sister, Trilochana Ben’s family, stay tuned with us for more unknown facts about the Ambani clan!