From assuming COVID-19 and testing for it to going for PET scan, here is how Sanjay Dutt came to know about his lung cancer. Scroll down to read the details!

The year 2020 has come as a trauma for most of us, courtesy to the never ending tragedies. While the world is dealing with the pandemic, we are also dealing with the bad news coming from our Bollywood industry. It started with Irrfan Khan’s demise and there seems to be no end to this. And now, it is Sanjay Dutt, who has been diagnosed with the stage 3 of lung cancer. (Also Read: Ibrahim Ali Khan Reacts To His 'Abba', Saif Ali Khan Entering Fatherhood For The Fourth Time)

Sanjay Dutt's life has always been a rollercoaster ride and he considers his wife, Maanayata Dutt to be his pillar of strength. It was film critic, Komal Nath, who had revealed that Sanjay Dutt is diagnosed with lung cancer. His tweet could be read as “Sanjay Dutt diagnosed with lung cancer. Let’s pray for his speedy recovery.” A close friend of the actor had revealed that Sanjay will leave for the US for his treatment. Last night, Maanayata Dutt, who was in Dubai with her kids during the pandemic came back to India to be with her husband and be his support system. Earlier, it was reported in The Times of India that Sanjay Dutt had complained about breathlessness on August 8, 2020 after checking his oxymeter at home and discovering that his oxygen level has dropped. Assuming that he has developed symptoms of COVID-19, he was rushed to the Lilavati Hospital, accompanied by his sister, Priya Dutt. However, after testing negative for COVID-19, he was advised to undergo a CT scan and PET scan and that is how he got to know about his illness. 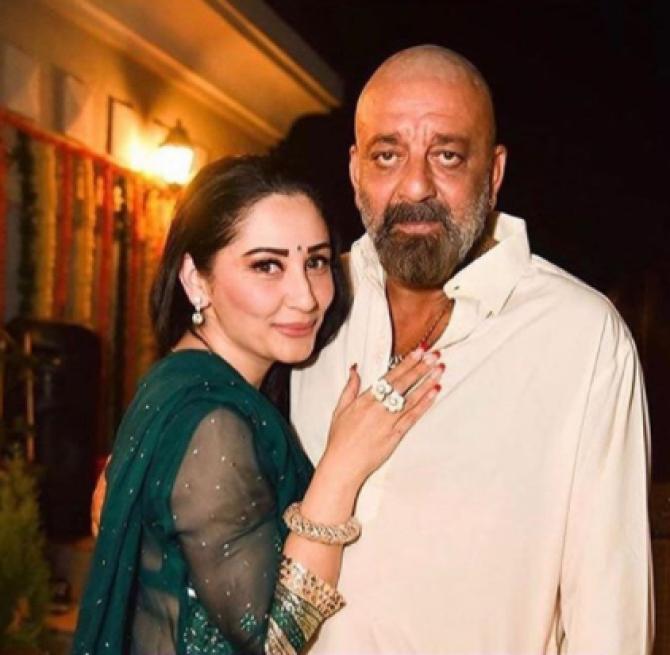 Now, a source close to the Lilavati Hospital has told The Times of India the entire story of how Sanjay Dutt came to know about his lung cancer. Stating the source, “Upon reaching the hospital, it was detected that air entry was not happening from his right lung. A CT scan further revealed that there was fluid accumulation in his right lung (pleural effusion) accompanied by two lesions, one on each lung. Sanjay was told that it could be a bacterial infection, tuberculosis, an adverse effect of strenuous exercise wherein he might have hurt himself, or cancer. The fluid was removed, the volume was as high as 1.5 litres. A 2-day hospitalisation followed. Sanju kept asking a lot of questions especially when he was told that the extracted fluid was about to be sent for detailed diagnosis." The source further mention that Sanjay Dutt was asked to undergo a PET scan on August 10, 2020, and just when the scan was about to complete, the hospital’s histopathology department found out that the fluid collected from his right lung had cancer cells. His PET scan also confirmed the report of cancer, and then Sanjay Dutt was counseled and informed about his illness. He then reached out to an oncologist to ask all the details about the possible treatment. The actor was told that at his stage, chemotherapy is the only option as they cannot perform any surgery and he was given a choice of going abroad for his treatment. The doctor also informed him that his chemotherapy sessions will be broken down into several cycles, depending on his treatment and recovery. (Don't Miss: Riddhima Kapoor Sahni Congratulates Kareena And Saif For Baby Number Two With A Throwback Picture) 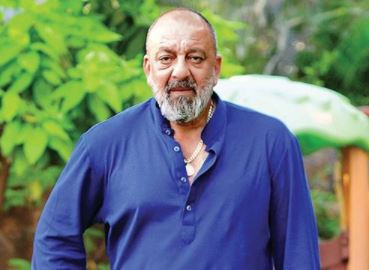 While Sanjay Dutt has refrained from talking about his health, his pillar of strength, Maanayata had come forward to release an official statement on his health, which can be read as “I thank everyone who has expressed their well wishes for Sanju’s speedy recovery. We need all the strength and prayers to overcome this phase. There is a lot that the family has gone through in the past years but I am confident this too shall pass. However, it is my heartfelt request to Sanju’s fans to not fall prey to speculations and unwarranted rumours, but to just help us with their ongoing love, warmth and support. Sanju has always been a fighter, and so has our family. God has yet again chosen to test us to overcome the challenges ahead. All we seek is your prayers and blessings, and we know we will emerge as winners on the other side, as we always have. Let us use this opportunity to spread light and positivity.” (Don't Miss: 'Ishqbaaaz' Fame, Navina Reveals The One Thing She Wants Her Daughter, Kimaayra To Say To The World) 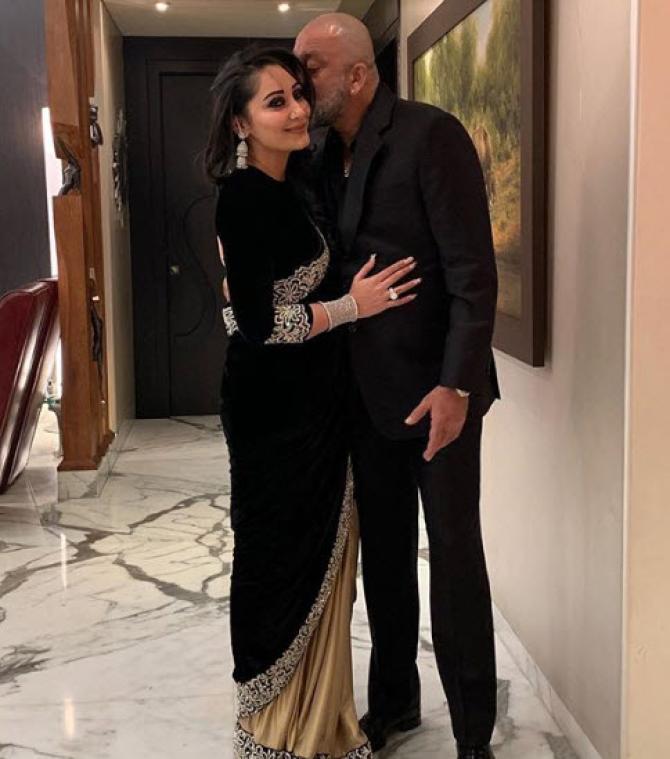 We wish a speedy recovery to Sanjay Dutt!