A few moments back, Sanjay Dutt's daughter, Trishala Dutt shared a cryptic post about her past relationship, and it has turned heads as she talked about 'self-love'.

Popular actor, Sanjay Dutt and his late wife, Richa Sharma's only daughter, Trishala Dutt make it into the headlines every now and then, courtesy to her inspiring work in educating people about mental illness. Right from an early age, Trishala had experienced a lot of challenging things, like she had spent most of her childhood days with her maternal grandparents in the US after her mother's demise. However, she had learnt to cope with her mother's demise at a very young age, and since then, she has been vocal about the importance of mental health and grief management.

Trishala Dutt is currently living in Los Angeles and works as a professional psychotherapist. Despite belonging to the Dutt family and being the eldest child of Sanjay Dutt, the gorgeous lady hardly makes a public appearance, as she prefers to stay away from the paparazzi and Bollywood. 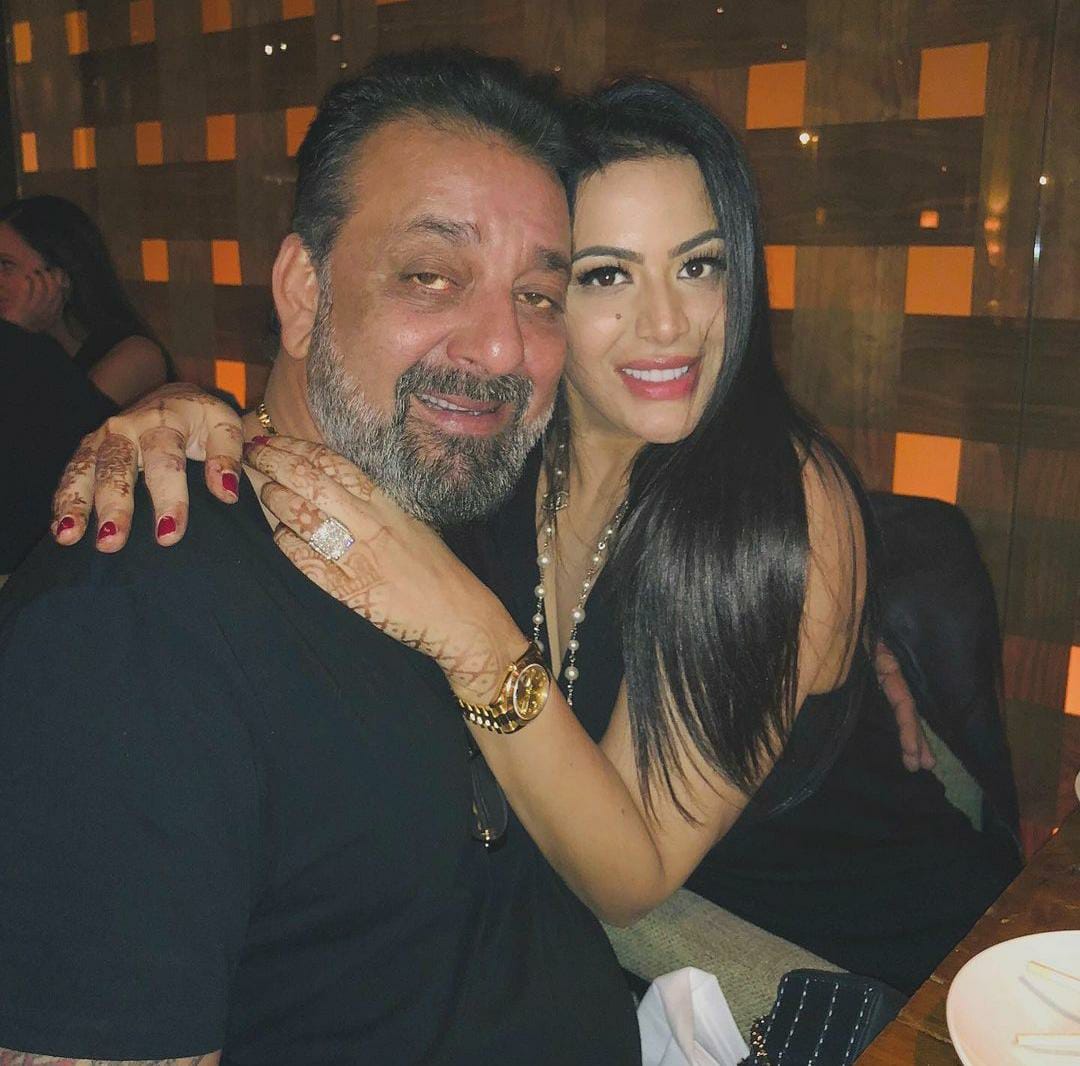 On August 10, 2022, Sanjay Dutt's Trishala Dutt took to her Instagram handle and shared a post that was about 'exes'. The post is raising a lot of eyebrows, as everyone is aware of the fact that Trishala was in a seven-year-long relationship and has already talked about it in the past. Although it's not clear whether it was a slight dig at her ex-boyfriend or not, it definitely shows how well Trishala understood the concept of self-love. The social media post shared by Trishala reads, "Not all ex's are bad. Look at me, I'm someone's ex and I'm the best." The ever-so-gorgeous psychotherapist also put 'Make your mental health a priority' and 'self-love' stickers atop it. Check it out! 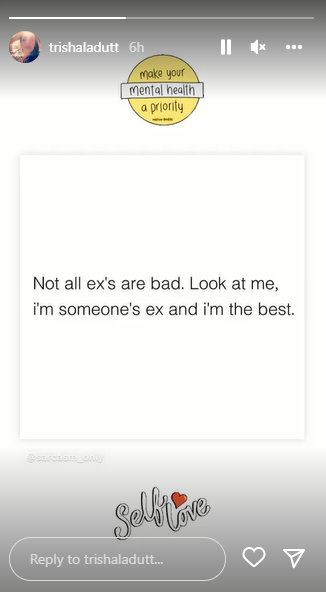 This isn't the first time when Trishala Dutt's relationship is becoming the talk of the town, as time and again, we have seen her talking about her ex-boyfriend and break up. For instance, in April 2021, Trishala Dutt had interacted with her Instagram family on social media and had talked about topics like infidelity. When she was asked if she was ever cheated on, Trishala had replied with a "Yes". However, when another fan had asked Trishala, "Just curious, what was your longest relationship that you've ever been in? Why did it end?" She had shared everything about her last relationship and here's what she had said:

"7 years. I won't get into major details on why it ended but let's just say we decided to mutually part ways. He was ready for a life at the time I was not and we had many, many differences that accumulated over the years. In a nutshell – we both grew apart. It happens. Today, he's married with children and I wish him all the best." 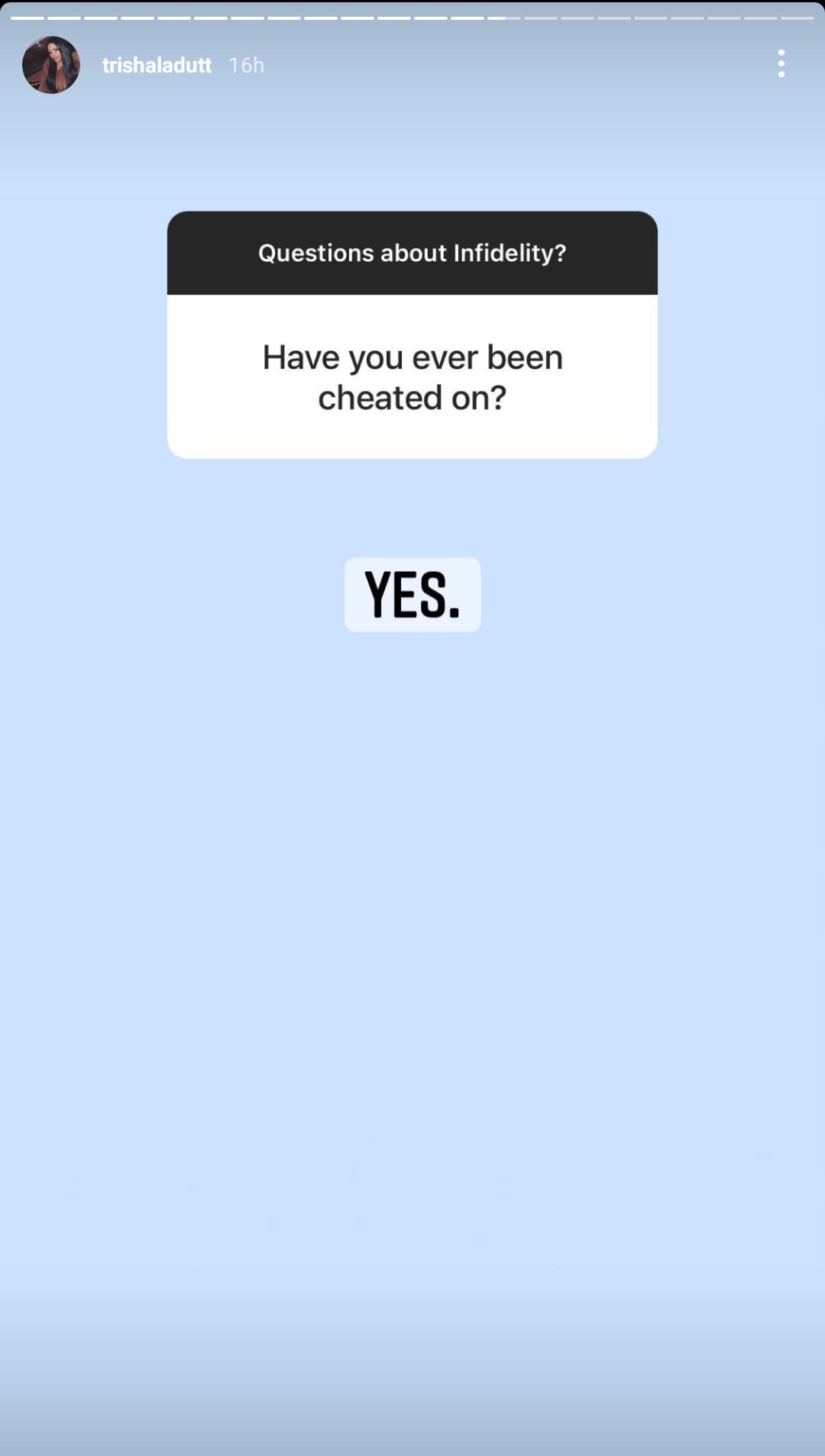 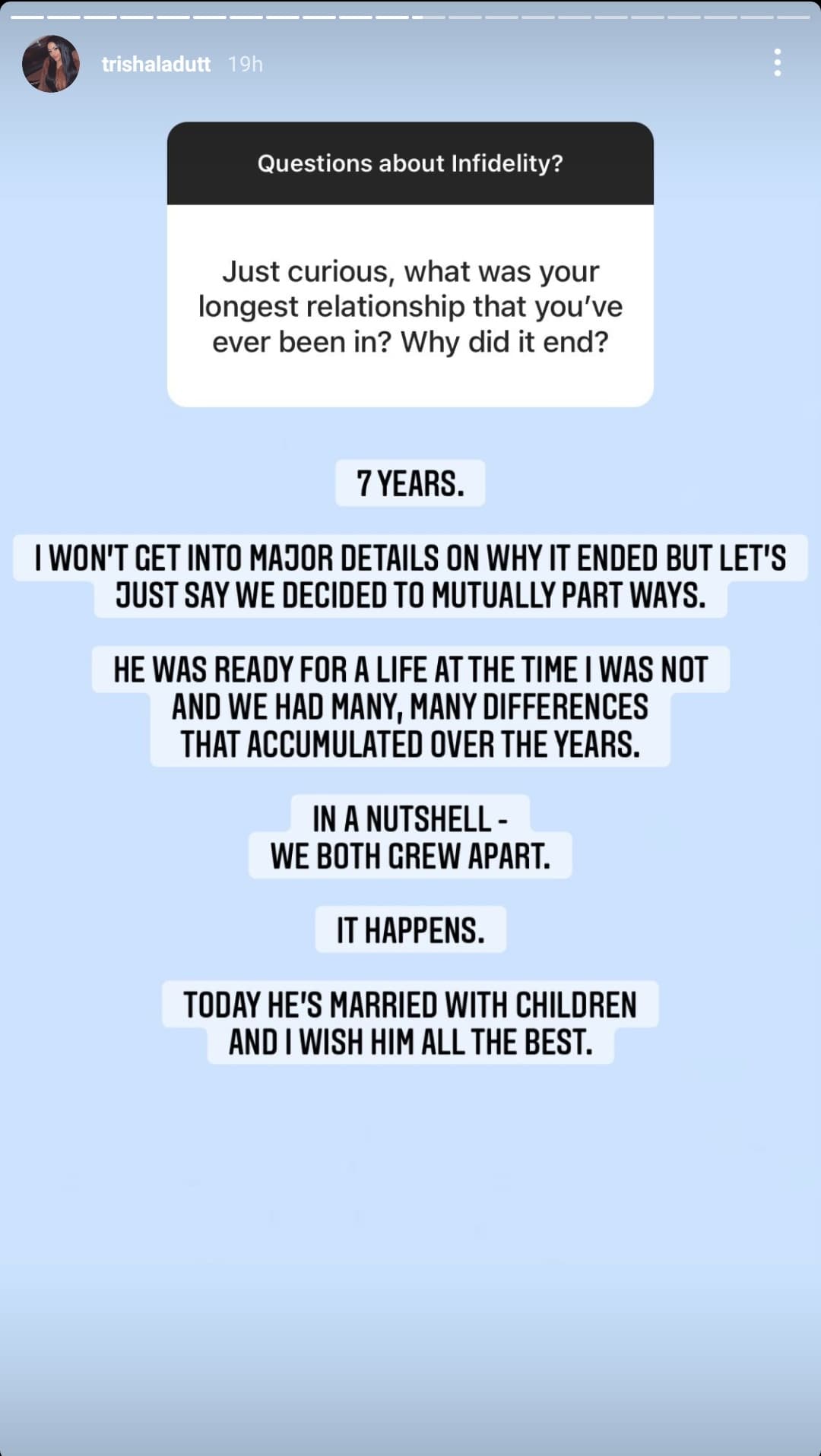 For the unversed, apart from being in a relationship with her ex-boyfriend for seven-long years, Trishala Dutt had once dated a guy named, Mark. The guy is no longer alive, and time and again, we have seen Trishala remembering him. For the unversed, on October 7, 2019, Trishala had dedicated a special post for Mark on his birth anniversary, where she had written:

"Not a day, not a second, not a moment goes by where I don't think about you. Happy Birthday. I love you. Rest in Paradise. Love, Bella Mia." 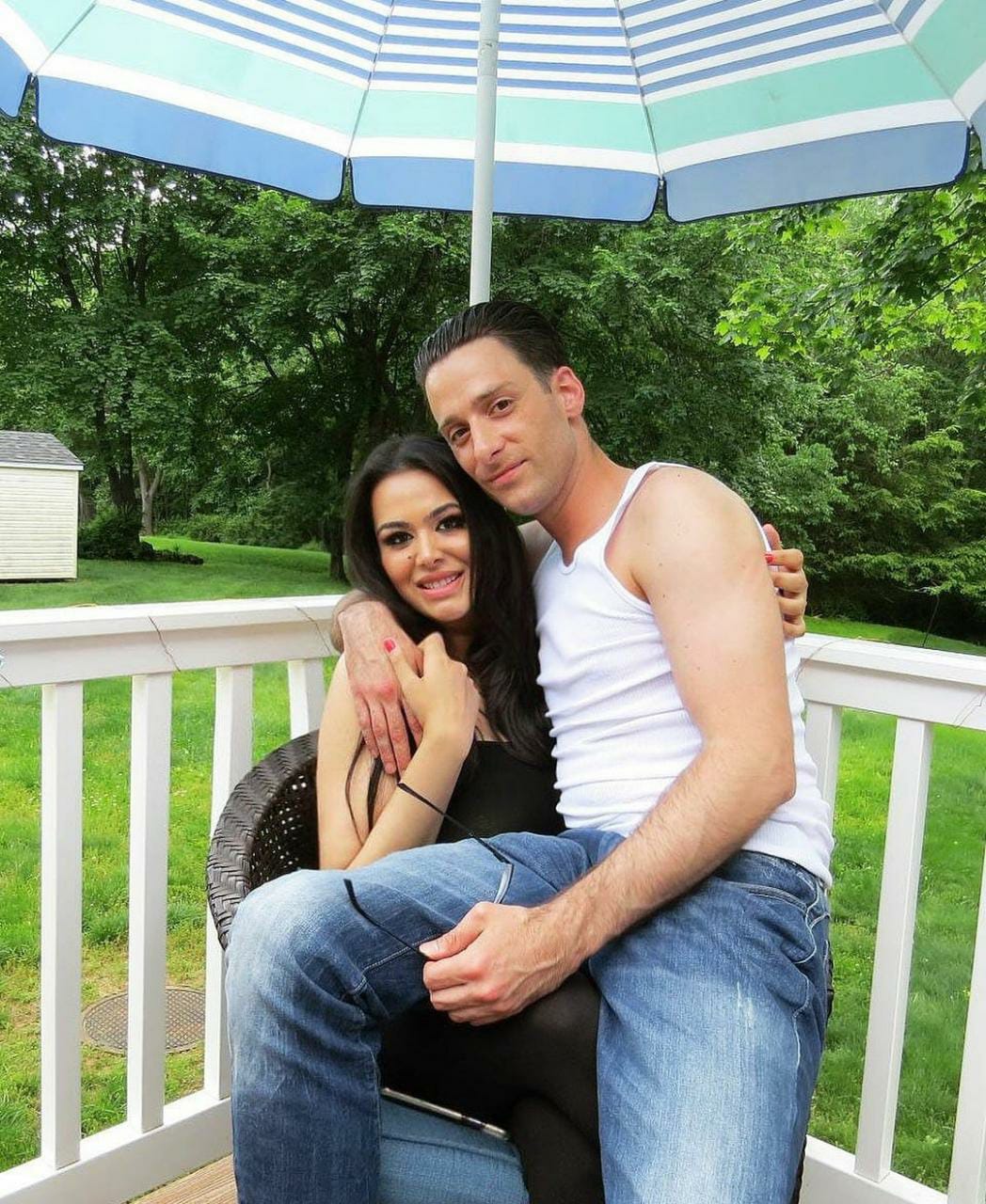 Well, we are in love with the way Trishala Dutt educates people about self-love, as it is a necessity in today's world. What do you think? Let us know.

Also Read: Ridhi Dogra Hits Back At Trolls Who Criticised Her After Raqesh Bapat-Shamita Shetty's Breakup 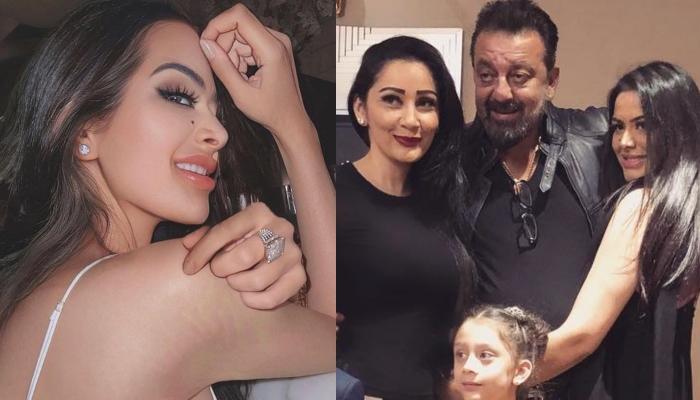 Bollywood actor, Sanjay Dutt's daughter, Trishala Dutt is an Instagram sensation. While the star daughter has clearly expressed her choice of not joining the films, she makes sure to leave the netizens in awe with her jaw-dropping looks. Trishala is a psychotherapist by profession and often shares her knowledge on