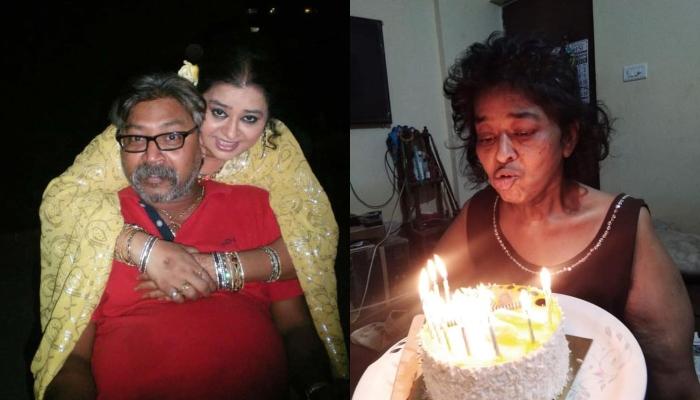 Senior TV actress, Nishi Singh Bhadli, who was seen in various popular shows like Qubool Hai, Ishqbaaaz and Tenali Rama is in a rift of a medical emergency. Not only that, she has been battling serious health issues for more than two years now. According to the reports, she had suffered two attacks of paralysis in two years. (Recommended Read: Jasmin Bhasin Shares Her Engagement And Marriage Plans, Reveals What She Feels About Aly Goni)

As of now, Nishi's husband, actor-writer, Sanjay Singh Bhadli is struggling to do away with Nishi's medical expenses and make ends meet. In an interview with The Times Of India, Sanjay talked about the financial crisis they're facing and Nishi's deteriorating health condition in detail. Scroll down to find out! 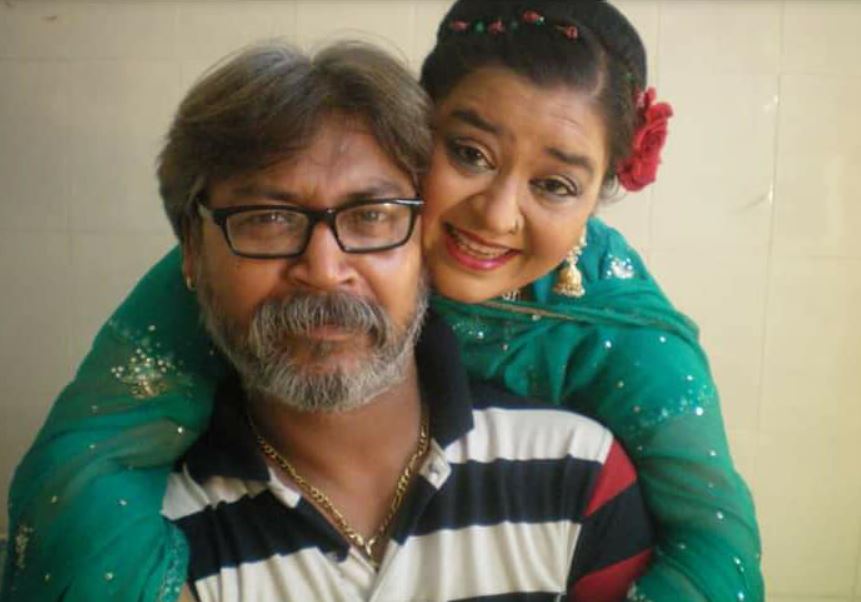 Speaking about the first time Nishi had suffered the paralysis attack, Sanjay said, "In February 2019, she collapsed in the house. She was immediately hospitalised, and for seven-eight days, she even failed to recognise anyone. We eventually brought her back home. She was getting better, but around Raksha Bandhan this year, she again suffered a paralytic stroke on the left side of her body. There is a sensation, but it's as good as nothing as she needs assistance for everything." The couple has two kids, a 19-year-old son and a 16-year-old daughter. Sanjay Singh Bhadli also revealed in the conversation that his son is currently living with his maternal grandparents while their daughter is living with them. Sanjay further spoke how he helps his daughter take care of her mother since she's too young to do everything on her own and this being the reason why he hasn't been able to take up some work. And as if this wasn't enough, the ongoing pandemic has worsened the situation even more for them. (Also Read: Sanam Johar And Abigail Pande Booked For Consumption Of Drugs, Revealed Names Of Other TV Actors) Left with no choice, Sanjay Singh Bhadi has decided to seek financial help from outside. He said, "Though Nishi is doing better, we still need money for her medical and other expenses. We have dried up all our savings in the past two years. Jo tha sab chala gaya. I have even mortgaged our flat, as we were in dire need of money. We cannot fall back on our families, as hers isn't financially sound and mine had disowned me when I decided to join showbiz. We have been struggling and need help." 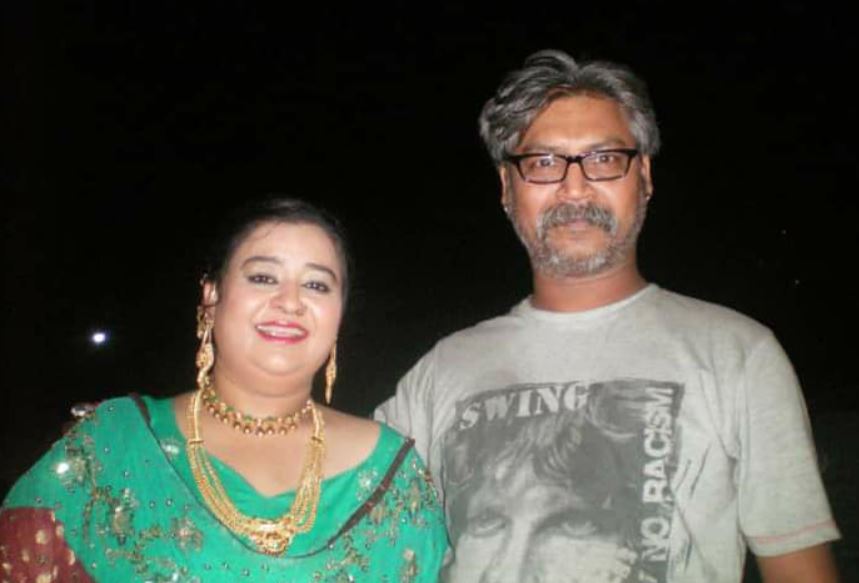 There's not a dime of doubt in the fact that this godforsaken year has been an absolute nightmare for the entertainment industry. Numerous talents have bid farewell due to illness or by suicide, a lot of stars are suffering from COVID-19, a lot of popular TV shows have gone off air and whatnot. Let's hope and pray, Nishi and Sanjay receive help as soon as possible to curb their financial crisis. These are indeed, very scary times! (Don't Miss: Salman Khan Reveals He Was Apprehensive For 'Bigg Boss 14' Because Of Parents And Newborn Niece Ayat)

We wish that Nishi Singh Bhadli gets well soon!