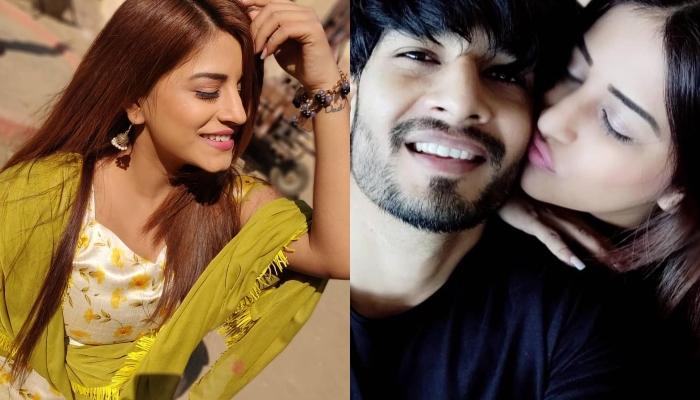 While the world is prepping up for the love season, we hear another sad breakup! This time, it is Nimki Mukhiya fame, Bhumika Gurung, who has parted ways with her long-time boyfriend, Keith. In November last year, the actress had a hush-hush roka ceremony in which only her family was invited. (Recommend Read: Unseen Pictures Of Sheena Bajaj And Rohit Purohit From Their Engagement, She Had Bent On Her Knees)

Bhumika had confirmed the news of her roka with Bombay Times, and said, “I’ve had a roka ceremony, but I am not married yet. Keith and I have been living in for almost five years now. There is no question of a secret marriage. Our parents have met many times and so, there was no reason to get married in a hurry. I am happy that I have found Keith because he has all the qualities of a husband and a soulmate. The decision to have a roka was sudden and so, we had an intimate ceremony, which was attended just by our family members.” 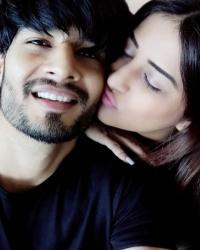 The two were about to get officially engaged in February, however, their relationship has hit rough weather and they parted ways. A report by SpotBoyE confirmed that the couple is no longer together. Also, Keith has deleted all of Bhumika’s pictures from his social media handles and not even wished her own her birthday. A source closed to Bhumika had stated that they were planning to organize a grand engagement. (Also Read: 'Kullfi Kumarr Bajewala' Actor Mohit Malik Shares Addite Sold Her Jewellery During Struggling Days)

Earlier, Bhumika had talked about her marriage plans with Bombay Times and was quoted as saying, “We have not set a wedding date now, but I am getting engaged next month. Marriage can wait for some time till we get more settled in our careers. I met Keith many years ago through common friends and we hit it off really well. Even after marriage I will continue to work. I am exactly like my character Nimki in real life, too.” 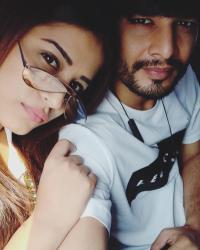 This is not the first time, the couple has parted ways, there were reports of them splitting has been doing the rounds every now and then. Bhumika had revealed about it and said, “That was just an argument we had. I think we have lived with each other long enough to not get affected by small fights. Keith is not a conventional boyfriend, who waits for his partner to come home and cook food and serve him. If I am getting late at work, he helps in the kitchen. He understands me well.” (You May Also Like: Yuvika Chaudhary's Unseen Picture From Her Vidaai Hugging Her Mom Is Every Bride On Her Wedding Day)

In the year 2017, Bhumika first time opened about her relationship, and stated, “Yes we are dating. It’s been four years that we have been seeing each other. In fact, we will celebrate our 4 years of togetherness in the coming month.” 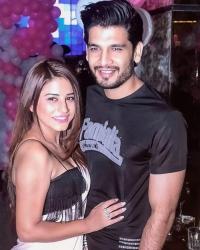 And, in an interview with Tellychakkar, she introduced her prince-charming, and said, “He is popularly called Keith in the industry. He basically is an assistant choreographer. He has worked under Prabhu Deva, Bosco-Caesar and such. He was also the lead dancer in the Bollywood movie Daddy starring Arjun Rampal. Keithy also acts but that’s only rare!” 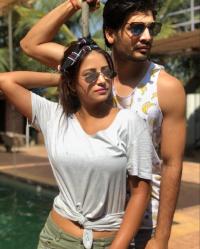 Reminiscing about how they met, Bhumika gushed, “We met through a common friend. It was during the time when I was not even part of the industry; I was doing some other job. He has been a part of the industry from that time.” And further added, “The one thing that made me fall in love with him is the fact that he is such a great human being. He has a heart of gold. Apart from everything, I just love him for his pure heart.” (Don't Miss: Karanvir Bohra Shares That Her Daughter, Vienna Cares For Him The Way His Wife Teejay Sidhu Does)