Prince Narula and Yuvika Chaudhary got married on October 12, 2018, and nothing has changed- meaning that just like before, even after their wedding, they continue to give major relationship goals to all their couple fans. We still drool over their wedding pictures and videos, and it all feels as fresh as when we first saw Prince and Yuvika in Bigg Boss 9. (You May Like: Bobby Deol's Selfie With Son, Aryaman Deol Is Making Netizens Ask, 'Dharam Ji, Is That You?')

Prince and Yuvika's wedding pictures still make one of the best albums when it comes to celeb weddings. And we have stumbled upon an unseen picture from Yuvika's vidaai ceremony in which she can be seen hugging her mom. Take a look: The above picture definitely made you emotional, right? In case, you had earlier missed Yuvika's vidaai, here the video.

In another following picture from the vidaai, her mother couldn’t control emotions. But the most touching thing about this photograph is how Prince hugs his mother-in-law and Yuvika is all happy-tears with this damaad-saas bonding. Check out the picture to know exactly what we are talking about: Also, Prince shared in an interview with Times Now as to how his love worked with Yuvika. He told the media portal, “I had done few reality shows before I met Yuvika and have heard people say that couples on reality shows do not work. But if your love is true then your relationship will work and you can spend the rest of your life with her." He further added, "Like I did. I told myself that whatever I do, I am not going to leave her." 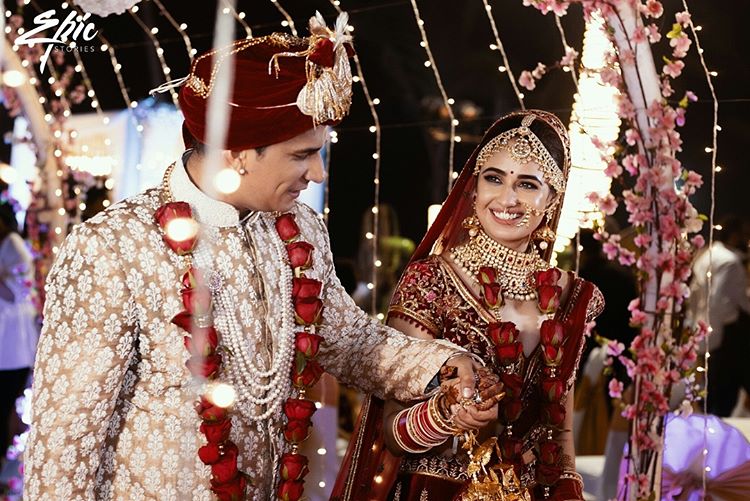 Yuvika, along the similar lines had once said, “We were strangers inside the Bigg Boss house. While Prince developed a strong liking for me in the beginning of our stay, I wanted to take some time. We fell in love much after the show ended. I even told him inside the house that if he is trying to be pally with me for the ratings, I am the wrong girl.” 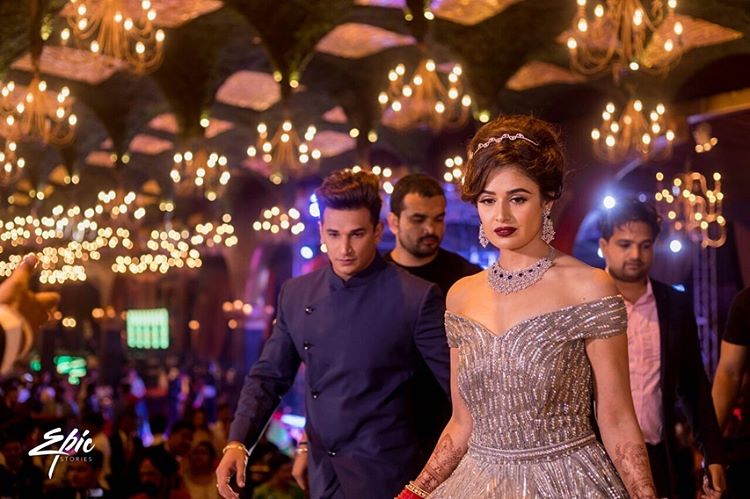 She had further continued, “However, his feelings were genuine. He would often tell me that I should talk more, as he feared that I wouldn’t last for long on the show (laughs!). We are one of those few jodis whose love blossomed on the reality show. In fact, I was all set to fly off to New York for a course and changed my plans just a day prior to entering the house. Also, I had been declining their offer almost every season. I was taken by surprise when his mother came to my family with his rishta when he was still inside the house. So, in a way, Prince and I were destined to be together. I tell him jokingly that he came to Mumbai for me." (Don't Miss: Unseen Pictures Of Sheena Bajaj And Rohit Purohit From Their Engagement, She Had Bent On Her Knees) 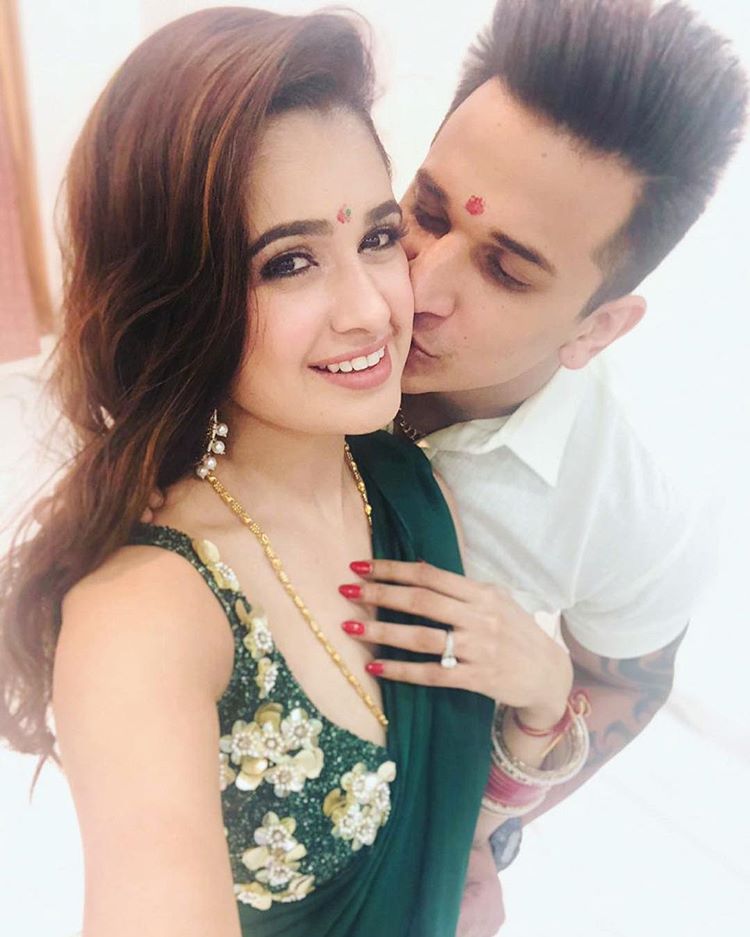 Prince and Yuvika definitely make one of the awesome couples together, right? How did you like Yuvuka's unseen picture from her vidaai?