Tejasswi Prakash On Being Body-Shamed In Her School, Says 'People Used To Call Me A Hanger'

Television actress, Tejasswi Prakash opened up about being body-shamed in her school. Scroll down to know more about it.

Tejasswi Prakash is one of the most beautiful actresses in the television industry. Ever since the actress won the title of the popular reality show, Bigg Boss 15, she has been grabbing a lot of media attention. Tejasswi has been a part of some of the most popular TV shows like Swaragini, Pehredaar Piya Ki, Rishta Likhenge Hum Naya, Naagin 6, Silsila Badalte Rishton Ka and more. Moreover, she enjoys a huge fan-following on the internet owing to her amazing style quotient.

The Naagin 6 actress has been winning the hearts of millions, courtesy to her bubbly and bindaas nature. Apart from her professional life, Tejasswi has been seizing a lot of media glares owing to her romantic relationship with beau, Karan Kundra. Moreover, Tejasswi is known for speaking her heart out. Following the same, the actress spoke about being body-shamed in her younger days.

Recommended Read: 'Ram Teri Ganga Maili' Fame, Mandakini Reveals The Fees Actresses Used To Get Per Film At Her Era 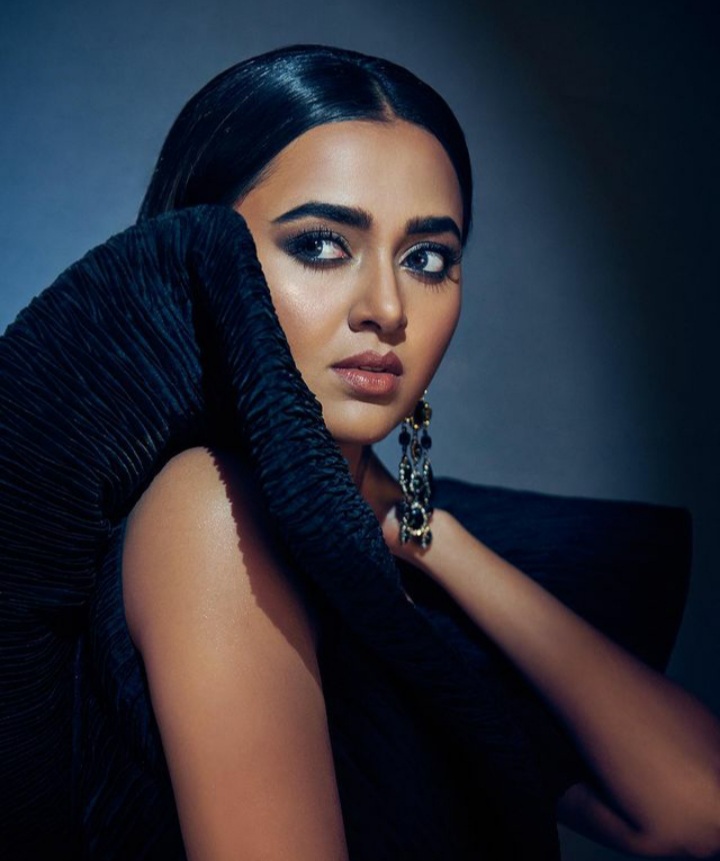 In an interview with iDiva, Tejasswi Prakash opened up about her school days. Talking about the same, the Swaragini actress revealed that she was body-shamed in school. Furthermore, she shared that all those incidences that happened to her back then made her vulnerable. In her words:

"I used to be extremely skinny in school. Like people used to call me a hanger. I was extra skinny. So when we used to play on our school's playground then people used to tell me keep a Rs. 5 coin in your pocket or you will fly away." Further, in the same interview, Tejasswi revealed that she used to cry whenever she felt angry. The actress also shared that she used to talk about her issues with her loved ones as she believes that addressing a problem is the first step towards correcting it. Further, Tejasswi shared an inspiring message for all those who are victims of the body-shaming culture. Additionally, she said that being skinny or fat should be normalised in society. She mentioned:

You May Like: Nisha Rawal Takes A Dig At The Witnesses In Her And Karan Mehra's Case, Reveals She Feels Vulnerable 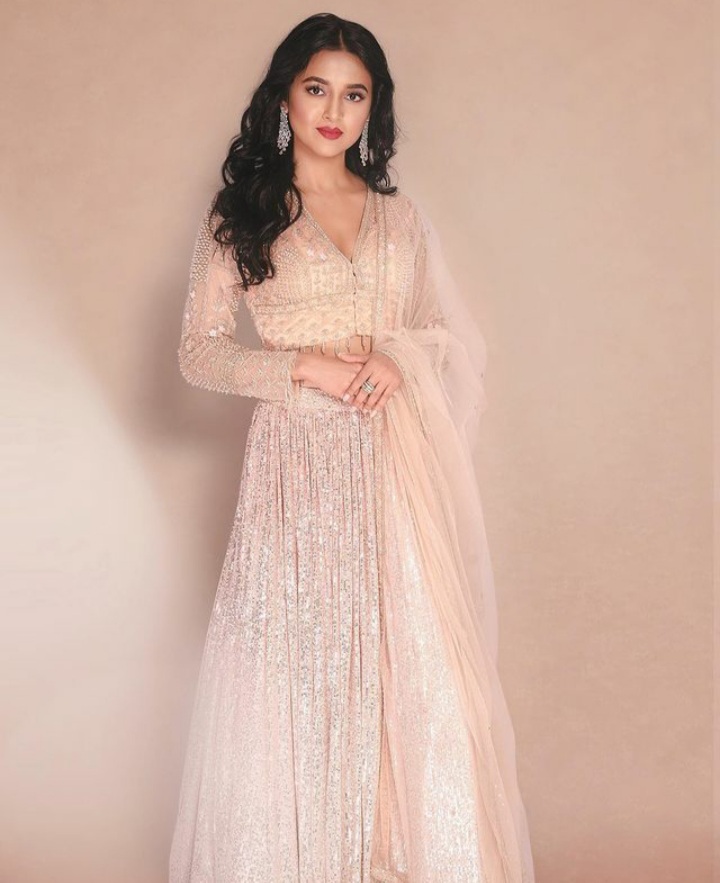 Earlier in an interview with Pinkvilla, Tejasswi had opened up about her outlook on body positivity. Talking about the same, the actress had said that there are numerous ways with which one can get a perfect body shape, however, it will take away the uniqueness. Further, talking about the internet trolling that she had faced being underweight, Tejasswi had said:

"I’ll tell you what - there are a lot of ways if you are underweight or if you have a chubby face, there are a lot of ways I can correct it. There are a lot of things I can get done, and probably have a thinner face, have a perfect curvy body. But what will be the difference? There has to be a certain kind of uniqueness that I add to the screen when I come on the screen. Body positivity is something that I very strongly encourage.The day you love yourself for the way you are, people will helplessly fall for you." 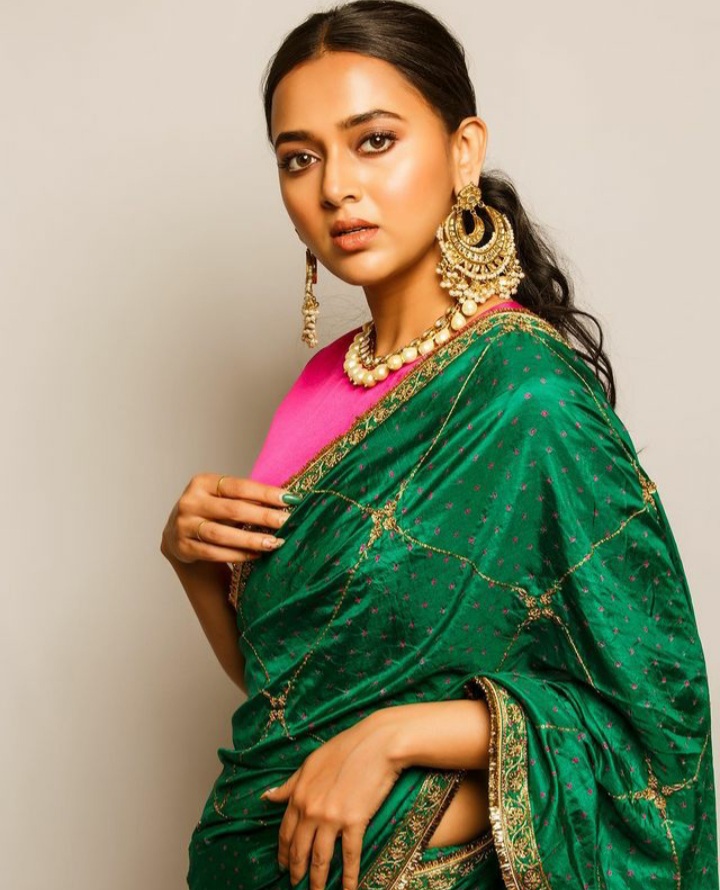 What are your thoughts about Tejasswi's revelations about being body-shamed? Let us know!

Next Read: Ajay Devgn And Kajol's Son, Yug Turns 12, The Two Share Unseen Pics And Heartfelt Notes To Wish Him