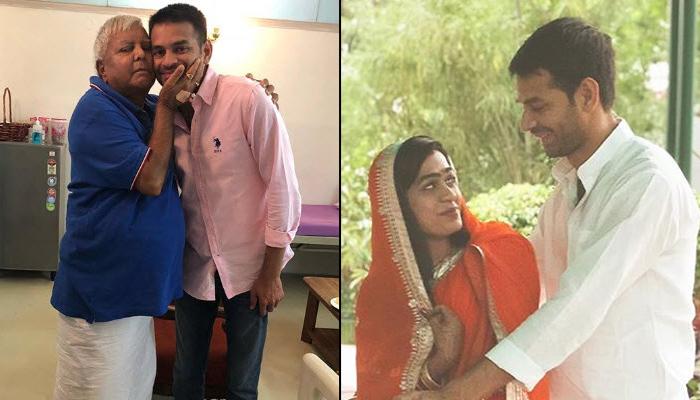 After all the wedding festivities are over, the newly-weds finally get the time to know each other, spend some quality time and the romance makes you feel like you are on cloud nine. While some go on their honeymoon, some prefer to go back to their professional commitments. Be it any, marriage is all about loving and supporting your better half. (Also Read: Sonam On Changing Her Name Post-Marriage, Says It's Her Choice, Anand Has Changed His Name Too) Aishwarya and Tej got married on May 12, 2018 in a lavish wedding which was attended by the former UP chief minister Akhilesh Yadav, Congress veteran Digvijay Singh, NCP leader Praful Patel to Union ministers Ram Vilas Paswan, Patna Sahib MP Shatrughan Sinha and Sharad Yadav, among many others. Amongst many pictures and videos that are streaming online from Aishwarya and Tej’s wedding, one picture that stole our heart is of their post-wedding romance. (Also Read: Lalu Prasad's Son Tej Pratap Marries Aishwarya Rai, Crowd Stole Food And Crockery) 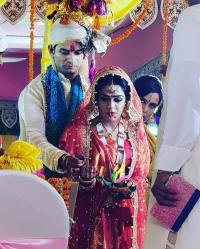 In a picture shared by Tej Pratap Yadav, he is seen taking his newbie bride Aishwarya Rai for a bicycle ride in Patna. This picture is a quintessential example of Shudh Desi Romance. Tej donned a white kurta pyjama, his wife is glowing in a saffron-coloured saree. As they are all set to go on a romantic bicycle ride, Aishwarya is sitting comfortable as the pillion rider. With their hand-in-hand, the newly-weds are looking into each other’s eyes like a madly in love couple. (Also Checkout: Lalu Prasad's Daughter Wore An Orange Lehenga Studded With Swarovski Crystals For Her Wedding) 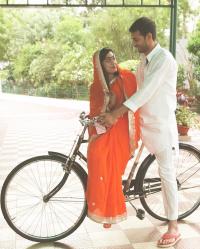 As per the reports, while the arrangements were made for over 10,000 people at the wedding venue, Lalu had sent out only over 3000 wedding invites. The much-hyped wedding of Tej Pratap and Aishwarya marked over 7000 guests, 50 horses and elephants, a big fleet of tribal drummers, jumbos & a long list of politicians. Their wedding took place at the Bihar Veterinary College which holds a special significance for the family as Lalu stayed there in peon’s quarters before entering into politics. (Also Read: 17 Popular Bollywood Actresses Who Found Love Outside The Industry And Married Rich Businessmen) 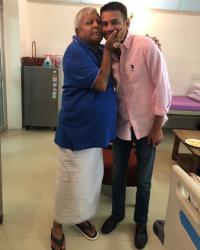 Lalu Prasad was granted with the three-day parole by prison authorities for the wedding of his elder son, Tej. After the wedding festivities and his parole got over, Lalu reported back to the Birsa Munda jail in Ranchi.

Next Read: Dhirubhai Ambani's Grandaughter, Married In The Jewellers' Family, Wore A 'Chooda' Made Of Diamonds 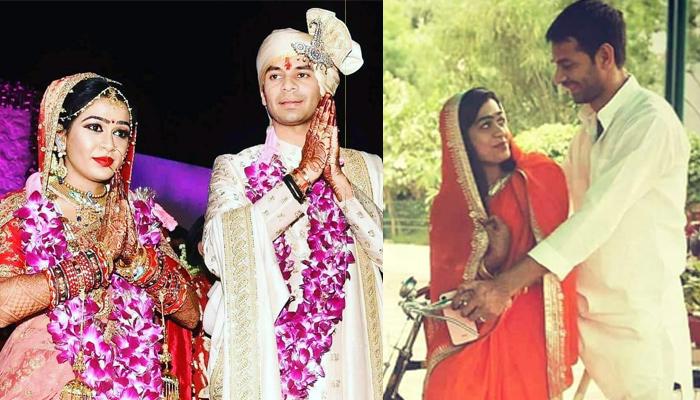 It is indeed saddening, when after you witness a marriage that has happened with great pomp and show, does not last long. To add to it, multiple pressures from the society, stress, further adds onto the depth of the situation. The former Health Cabinet Minister of Bihar, Tej Pratap Singh and 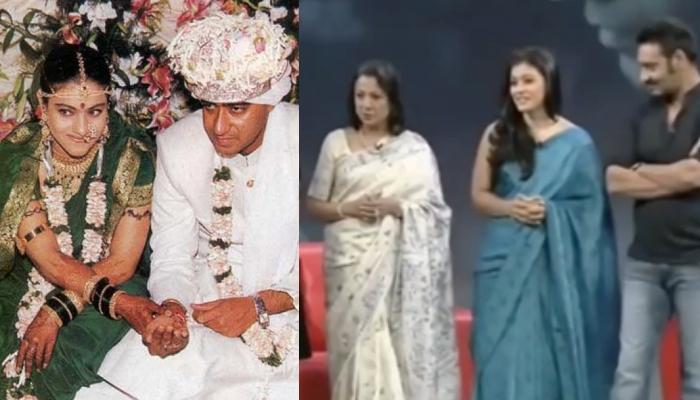