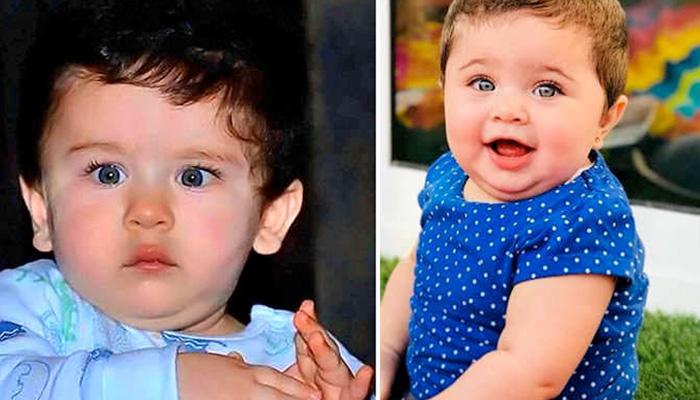 The chote Nawab of the revered Pataudi family, Taimur Ali Khan, is today’s sensation. His one appearance, his one new pic, his one smile or his one-anything is enough, just his name creates a storm (and literally it did when he was born). People go crazy and mad when it comes to Taimur. His cuteness is beyond any breaking news.

Recommended Read: Taimur Ali Khan Looks The Cutest Baby Riding His Toy Bike, Look At The Face He Is Making! 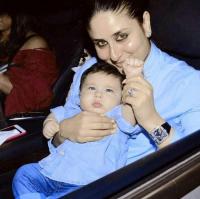 And now, we’ve yet another news to share with you guys. In a recent interview, papa Saif said this little blue-eyed munchkin looks like his grandfather Randhir Kapoor. It seems that his looks have crossed borders and he is a new sensation in UAE!

Also Read: Soha Ali Khan Reveals Why There Is No Group Picture Of Taimur And Inaaya With Their Mommies 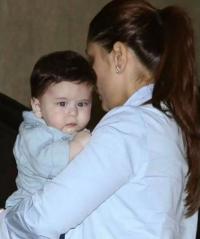 But why? So, the news is that fans of Taimur have found his lookalike in UAE. An Instagram account by the name 'inayaandtaimur' claims that a girl named Inaya looks like Taimur! And guess what! The claim isn’t baseless, the girl actually looks like Taimur! 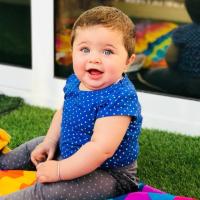 Born on December 5 last year i.e. 2016 (Taimur’s birth date is December 20, 2016), the Instagram account is filled abundantly with collages of Inaya and Taimur's pics. Inaya has the exact resemblance, the same blue eyes and undoubtedly, a cuteness that matches Taimur’s.

You May Like: Following The Footsteps Of Mommy Kareena, Taimur Is On A Fitness Trail, Gets Enrolled At A Gym 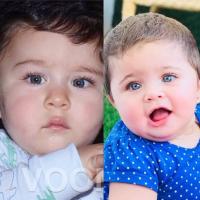 Well, that’s the power of Taimur’s cuteness, wouldn’t you agree? Anything to do with him gets viral on the internet. In fact, people got obsessed when Saif revealed what Taimur’s favourite food is. In a recent interview, he was quoted as saying:

Don't Miss: When Saif And Kareena Shared How Taimur's Little Room Looks Like, We Just Loved The Back Of His Bed 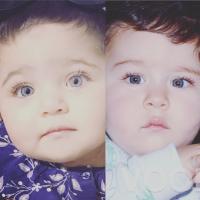 Coming back to Inaya and Taimur, it must be noted here that Inaya is not Soha Ali Khan and Kunal Khemu’s daughter. They embraced parenthood recently and named their baby daughter Inaya. Read the full story here.

So, guys, what do you think about their resemblance and look-alikeness? Don’t you think both the babies are super-duper cute? Do let us know in the comments section below.

Next Read: This Is What Happened When Taimur First Met His Baby Sister Inaaya It is no surprise that Jr. Nawab of Bollywood is the youngest star of India. Barely 10 months old, Taimur Ali Khan (birthday- December 20, 2016), is surely one celebrity child whose name feeds thousands of people in India (including us! *wink*).  Recommended Read: Ex-Wife Of Dinesh Karthik And Currently Married To Another Cricketer, She