'Taarak Mehta Ka Ooltah Chasma' actress, Munmun Dutta had once revealed that even her married male friends have a crush on her and had also shared her reaction to their confession. Find out!

Popular television actress, Munmun Dutta is one of the most loved characters in the show, Taarak Mehta Ka Ooltah Chashmah. The gorgeous actress portrays the role of 'Babita Krishnan Iyer'and is loved by millions for her cute and bubbly antics in the show. For the unversed, Munmun Dutta had started her acting career in the entertainment industry as a model and had even worked in the fashion industry for some time.

After having a successful stint in the modelling industry, Munmun Dutta had made her debut in television with the show, Hum Sab Baraati. Her performance in the show had impressed one of the show's lead actors, Dilip Joshi. After which, he had recommended Munmun's name to the makers of Tarak Mehta Ka Ooltah Chashmah, and the talented actress had got the role of 'Babita Krishnan Iyer' in the show.

Recommended Read: Harshad Chopda On How He Managed Not To Think About His Parents While Doing Intimate Scenes Once in an interview with The Times Of India, Taarak Mehta Ka Ooltah Chashmah actress, Munmun Dutta had opened up about how even her married male friends have a crush on her. In her startling confession, Munmun had also added that her male friends had told her about their feelings and all the compliments she had received from them were harmless and pretty decent. However, the stunning actress had also revealed her response to them badly crushing on her. Recalling the same, Munmum had said:

"Which woman doesn't get such attention? Of course, I do get compliments from my friends and some of them are also married. But they are harmless and nice compliments. They will openly say, 'I have a crush on you'. And I say, 'Ok, fine!'." 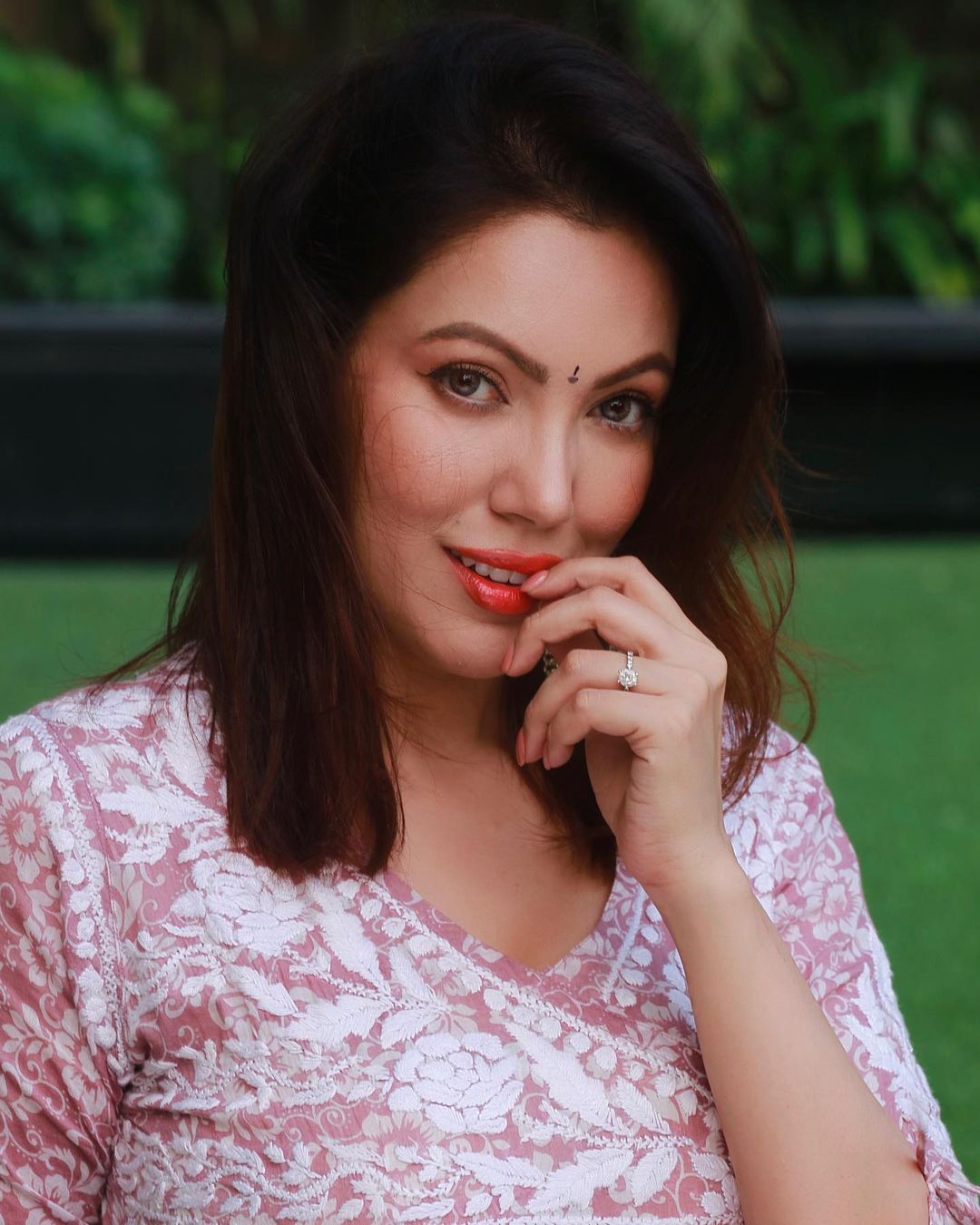 It's a well-known and much-appreciated fact that Munmun Dutta is one of the most beautiful and talented actresses in the television industry. Whether we talk about her sartorial choices or fitness regime, Munmun is an inspiration for a lot of girls out there. The way she has managed herself in all these years is truly remarkable, and also, her views about her marriage still hold a special place in many people's hearts. So it was when in a conversation with India Forums, Munmun had opened up about her marriage plans and had shared that more than marriage, she was excited about the things that she wanted to achieve in life before tying the knot with someone. Reflecting on those, Munmun had said:

"I am single till I get married and I have so much to do before I get married. I want to travel the world, act in movies and enjoy my life thoroughly before entering the bond of marriage which is full of responsibilities. I am very happy being answerable only to myself right now and I am enjoying every moment of it."

Don't Miss: When Bharti Singh Talked About Her Poverty-Stricken Childhood And Revealed Why She Hated Men On September 12, 2021, Munmun Dutta had taken to her Instagram handle and had addressed the much-circulated media reports reporting that she was dating her Taarak Mehta Ka Ooltah Chashmah co-star, Raj Andakat. The ravishing actress had even slammed the trollers for speculating false news on social media. Munmun had even called out the media for spreading fake news about her personal life. In a two slide powerful picture post, Munmun had shared the emotions she had felt after reading some things about her in the media reports. Along with the slide posts, Munmun had written:

"To the general public, I had far better expectations from you. But the FILTH that you have showered in the comment section, even from the so-called 'LITERATE' ones, proves how regressive a society we are." For the unversed, Munmun Dutta used to perform as a child artist in Doordarshan and Akashvani. 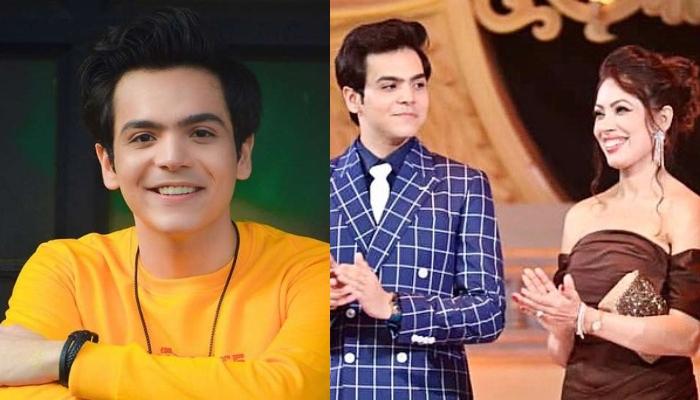 One of the most successful shows in the history of Indian television, Taarak Mehta Ka Ooltah Chashmah, has been in the news for one reason or the other. First, it was the exit of its much-loved character, 'Babitaji', played by actress, Munmun Dutta, and now, reports are rife that another