The popular television actress, Disha Vakani's brother, Mayur Vakani was shooting for his show, Taarak Mehta Ka Ooltah Chashmah and had contracted with COVID-19. After experiencing some of the symptoms for some time, the actor had gotten himself tested, and it had turned out that he was COVID-19 positive. The actor's wife, Himani Vakani had also tested positive, and now Disha's millions of fans are praying for the well being of her bhai, Mayur and bhabhi, Himani. (Recommended Read: Rhea Chakraborty's Bail Order: Supreme Court Gave This Advice To NCB In Their Appeal Against BMC)

For the uninitiated, Taarak Mehta Ka Ooltah Chashmah is based on Taarak Janubhai Mehta's Gujarati column, Duniya Ne Undha Chashma. The much talked about characters of the show, Jethalal Champaklal Gada and Daya Jethalal Gada had become household names and had won many hearts through their acting and perfect comic timing. However, it's hard not to mention the name of Disha Vakani, whose character Daya Jethalal Gada a.k.a. Dayaben is one of the biggest reasons, behind the show's success. 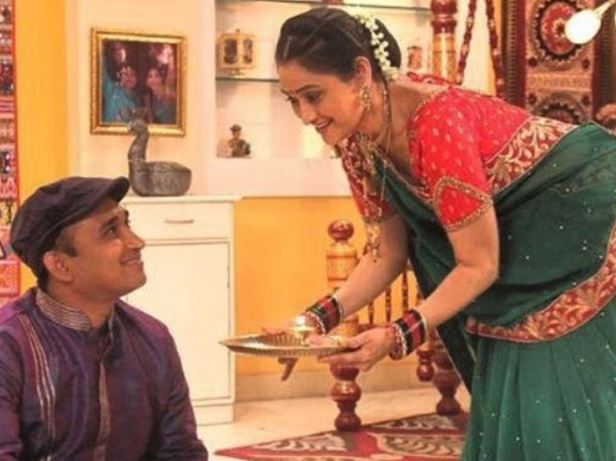 In an interview with ETimes TV, Taarak Mehta Ka Ooltah Chashmah fame, Mayur Vakani's wife, Himani Vakani confirmed the news of her and Mayur's COVID positive results. The doting wife stated that she is asymptomatic that is why she's under home quarantine but revealed that her husband, Mayur is admitted to a hospital in Ahmedabad. She said, "Actually, thoda delay hogaya in getting the test done. He was admitted on March 11 at a hospital in Ahmedabad. As I am asymptomatic, I am in home quarantine." When asked when was the last time, Mayur and she had gone out. Himani said, "He (Mayur) shot for a few episodes of Taarak Mehta Ka Ooltah Chashmah and returned on March 7. A few days later, he developed a few symptoms, but initially, we thought it could be because of travelling. However, after we did the test, his report came COVID-19 positive." 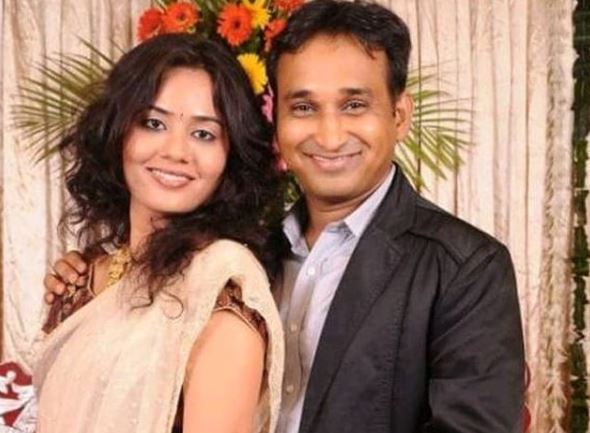 Going further in her interview, Himani Vakani also stated that her husband, Mayur Vakani will soon get discharged from the hospital after undergoing some important medical tests on March 19 and March 20, 2021. She said, "Now, we both are fine. Mayur will undergo another test maybe by tomorrow and will be discharged in a day or two." After Mayur had tested positive for the novel coronavirus, the whole cast and crew of his show, Taarak Mehta Ka Ooltah Chashma in which he plays the character of his real-life sister, Disha Vakani's brother, Sundar. As we all know, everyone is waiting for Mayur's sister, Disha's return to the show, as it's been more than 3 years since people have seen Dayaben in the show. (Don't Miss: Karan Johar Spreads 'Power Of Love' With Hiroo Johar, His Twins, Yash And Roohi Johar Steal The Show) 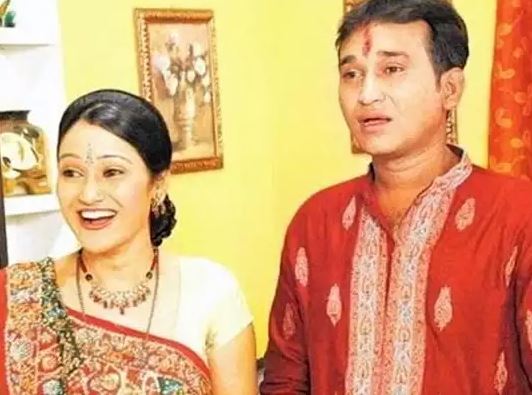 It was in September 2020, when a few days before Navratri, a Pinkvilla report had quoted a source as saying that the makers are planning to bring back Disha Vakani on the show before Navratri or maximum before Diwali. However, Navratri and Diwali had come and gone by, but still, there are no signs of Disha's comeback on the show. But a picture of Disha with her co-star, Jethalal Champaklal Gada a.k.a., Dilip Joshi, Babita Krishnan Iyer a.k.a., Munmun Dutta and show's producer, Asit Kumarr Modi had made its way on the internet. The selfie had excited the fans of her possible return on the show, and the picture had piqued curiosity and excitement if Disha will be making her comeback finally on the show. (Also Read: Juhi Chawla And Jay Mehta's 2,200 Square Feet Luxurious And Stylish Open Terrace In Mumbai) 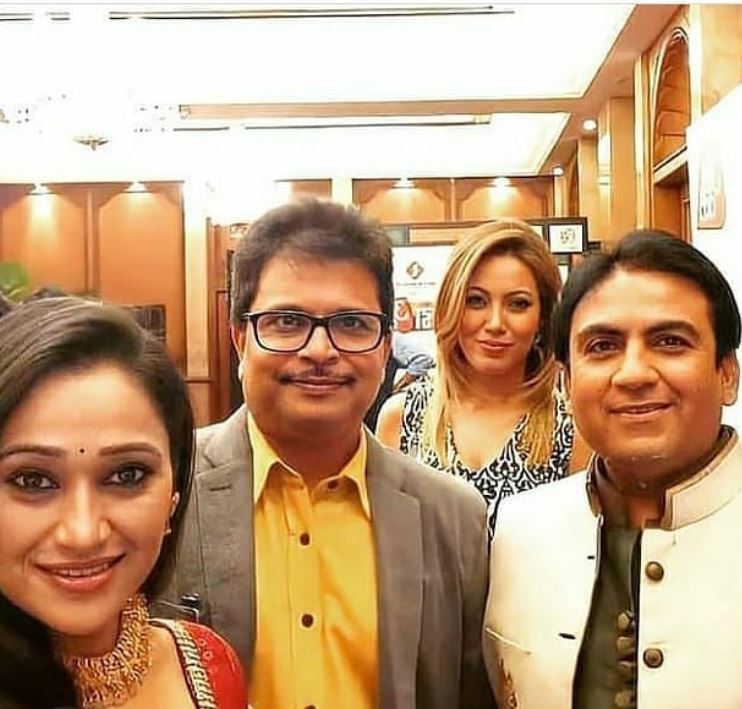 We hope Mayur and his wife, Himani recover soon from COVID-19!