A home is made with a lot of love and thought, and Bollywood actress, Juhi Chawla and her hubby, Jay Mehta's ancestral home is a perfect example of it.

From a very young age, we all dream of living in a luxurious home. We want to grow old in the home we have created with a lot of love. It’s the place where we seek refuge from the rest of the world. After all, it’s the place where our family spends time together, and where we feel most comfortable and relaxed. It’s the place we spend our entire life. And Bollywood actress, Juhi Chawla has created her own beautiful world with her hubby, Jay Mehta, in their ancestral home.

For those who don't know, Jay and Juhi’s wedding story is nothing less than a roller coaster ride which they kept driving. Persevering through their struggles and pain, the couple came closer and had finally tied the knot in December 1995. Over the years, the duo had always been a pillar of support for each other. 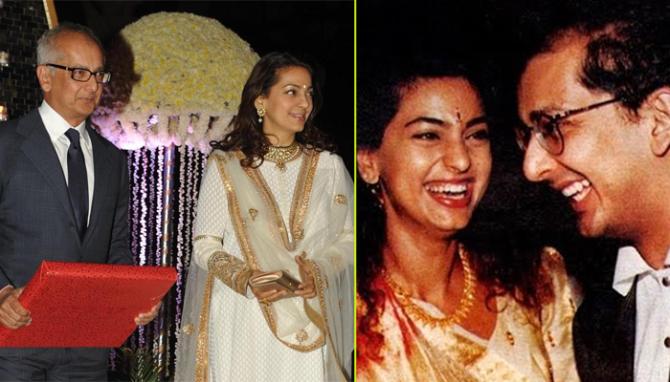 Juhi and Jay own a beautiful ancestral home in the Malabar Hill neighbourhood in Mumbai. However, the highlight of their entire home is the terrace which they had recently refurbished. Jay Mehta decided to renovate an empty terrace on the tenth floor of his family-owned apartment building and for which he had contacted a Sri Lankan architect, Channa Daswatte. In an interview with the Architectural Digest, Jay Mehta shared,

"I don’t have to explain anything to him; he really understands my way of life." The property, originally a bungalow acquired by Mehta’s grandfather in the 1940s, was rebuilt over a period of eight years between 1972 and 1980 into a beautiful home. The family lives on two floors with their two kids. The others are occupied by an uncle, while two floors remain unoccupied.

Also Read: Juhi Chawla Reveals How She Feared Losing Her Career In 90s And Kept Wedding With Jay Mehta A Secret

Jay Mehta and Juhi Chawla's open upper terrace has a built-in bench seating setting softened with antique carpets from the family's collections. Copper-framed armchairs and a similar bench, from Barker Furniture. In the same interview, Jay Mehta also talked about his godmother, who had introduced him to the world's artistic side. He said,

"My godmother, Terry Reynolds, was dean of the Parsons School of Design and she exposed me to the artistic side of New York. She would take me to wine-tasting courses, museums, to the Philharmonic and the theatre and I saw a whole new side of life."

Recommended Read: Started Off With Tragedies, Juhi Chawla And Jay Mehta Have Been Happily Married For 23 Years 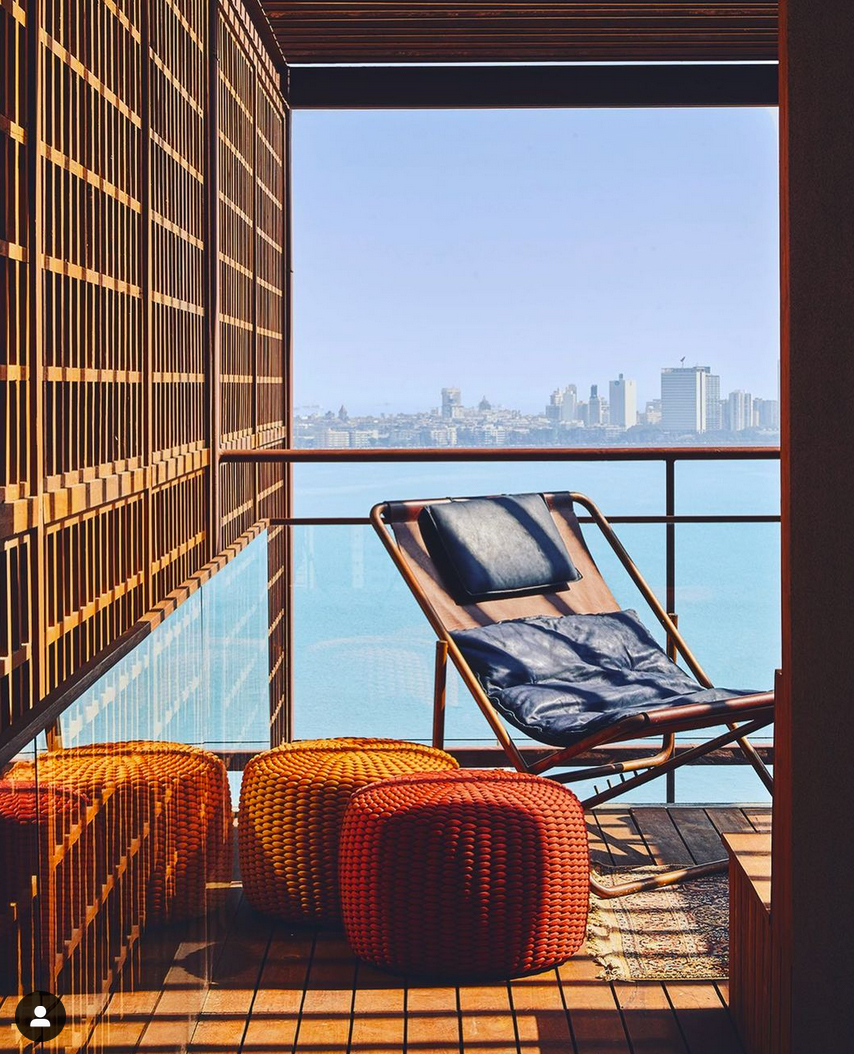 Coming back to Jay Mehta and Juhi Chawla's love story, in an interview with Rajeev Masand, the actress had revealed why she had kept her wedding with Jay under wraps. She had said,

"At that time, you did not have the internet, and you did not have cameras on every phone so that you could do it that way. I was just about established and doing well. That’s when Jay was serenading me, and I was afraid of losing my career just when I had got there. I wanted to carry on, and this seemed the midway." In the same interview, Juhi Chawla had revealed that she had met Jay with friends way before she had entered Bollywood. The actress had said,

"From then on, everywhere I went, he turned up. Everywhere I looked, he was there with flowers and notes and gifts. Every day! On my birthday, I remember he sent me a truckload of red roses. I was like, ‘What do you do with a truckload of flowers?’ He really did all he could. After a year, he proposed."