Popular Bengali actress, Swastika Mukherjee talked about the one major low in her career, when she was wrongly associated with a fake MMS scandal.

Swastika Mukherjee is perhaps one of the most successful actors in the Bengali film industry, who has made her mark felt with her powerful performances. Daughter of notable veteran actor, the late Santu Mukherjee, she has been a part of some memorable films and characters.

Apart from Bengali regional films, Swastika has also become a prominent name in the Hindi film industry. She made her first Hindi film debut in, Detective Byomkesh Bakshy, in 2014. Apart from her acting career, she has also been a part of many infamous scandals and controversies. However, the actor has maintained her dignity and steered out of them with humility.

Recommended Read: Ranbir And Alia's Daughter, Raha Gets A Shoutout From FC Barcelona, Hails Her As A New Barca Fan Swastika is all set to bring her next Bollywood film, Qala, where she will be playing a pivotal character in the story. During a promotional interview for the film with Siddharth Kannan, Swastika recounted an incident from her career during her initial days, which came as a huge setback for her. It happened that Swastika had been falsely associated with a fake MMS scandal, which made her parents and relatives extremely ashamed and angry at her. She mentioned:

“I remember I had done one film called Take One which was about a heroine’s life, whose film shoot of an intimate scene gets leaked and becomes an MMS scandal. The film was about that and how she got shunned from work, and how career had a downfall because of the clip that people interpreted in a wrong way. And she became an alcoholic, she went into drugs and she was a single mother in the film.” She further elaborated on how her family and especially her mother, mistook the movie plot to have happened in reality, and started to get angry and agitated at her. Recalling the same, Swastika said:

“I know my parents started getting calls from relatives and extended family members saying that your daughter drinks since morning and you are not taking care of her enough because that’s the role they saw. My mother, after a week or 10 days, got so mad and angry, she said, why can’t you do films that come with a U certificate? Just do something for kids, do children’s movies. Why do you have to do roles of alcoholics?”

Check This Out: Seema Sajdeh Gets Brutally Trolled For Being Drunk At Karan Johar's Dinner Party 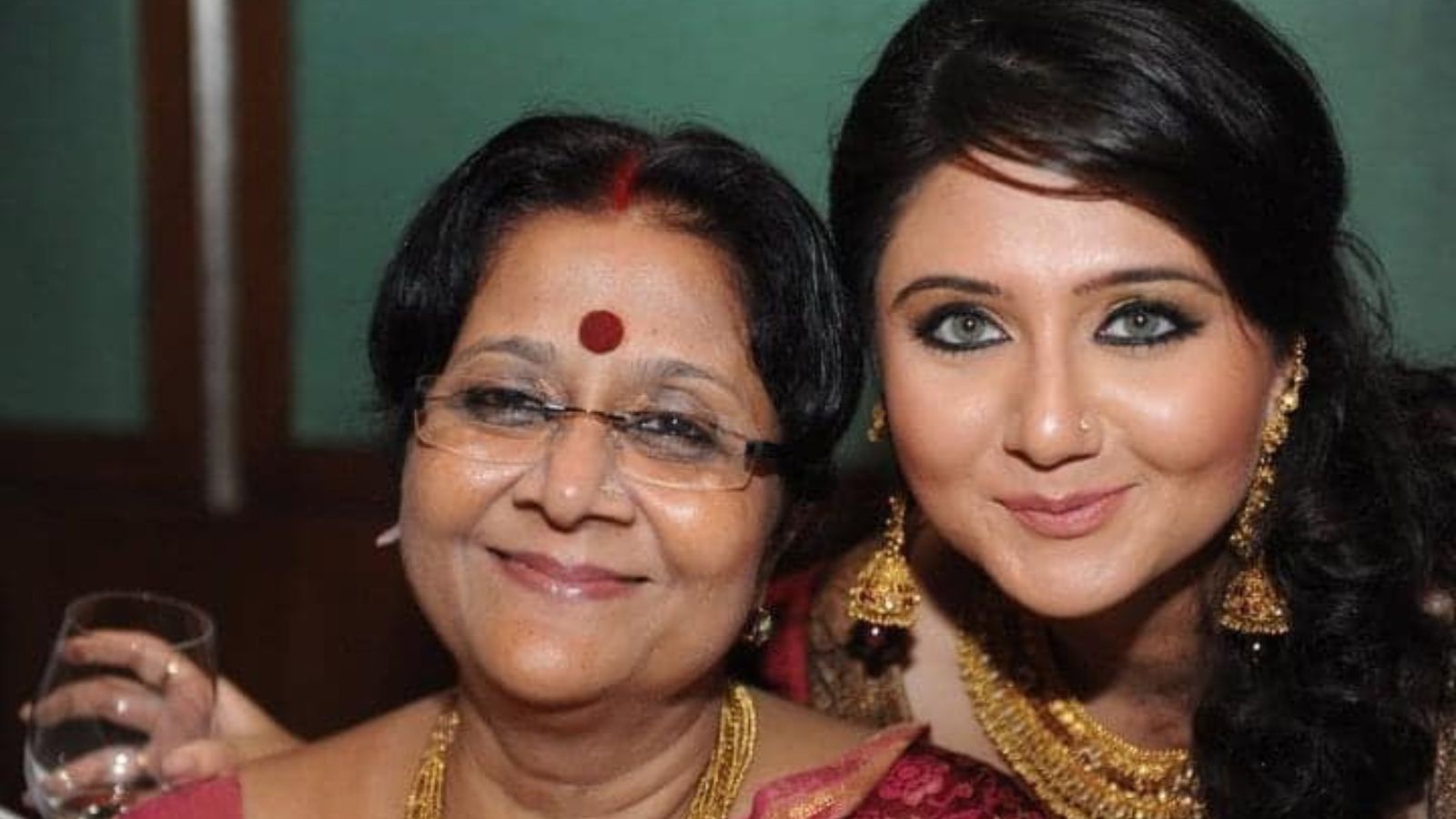 Further in the interview, Swastika also pointed out the criticisms and biases she had to face early on in her career being a teen mom. She elaborated how people were unsure of giving her work after knowing that she was already a mother at just 21 years of age. In her words:

“I was advised when I started working that I should not tell people that I am a mother, or that I have a daughter. Because if my audience gets to know that I have a child, I can never become the heroine and become desirable. I was 21.” 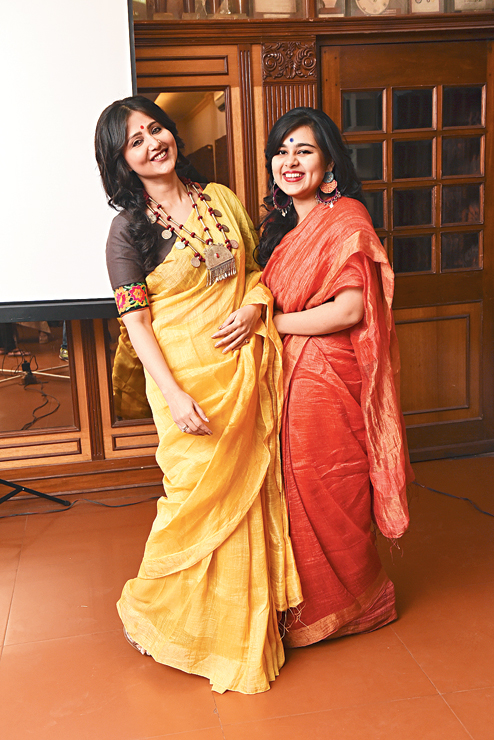 What do you think about Swastika’s fake scandal encounter?

Next Read: Navya Naveli Nanda Reveals How Her 'Mamu', Abhishek Bachchan Resolves Tension In The Family Popular actress, Swastika Mukherjee opened up about her arranged marriage, and how she would have been 'wrecked' without her daughter, Anwesha Sen. For the unversed, Swastika began her acting career while studying in college. She made her debut with the Bengali TV serial, Devdasi. Afterwards, she has given one after the other power