Ranbir Kapoor and Alia Bhatt's newborn, Raha Kapoor gets a warm shoutout from Spanish football team, FC Barcelona, who hails her as the newest Barca fan.

One of the most loved couples of B-Town, Ranbir Kapoor and Alia Bhatt are on cloud nine these days, courtesy to the arrival of their first child, a daughter whom they’ve lovingly named as Raha Kapoor. Needless to say, the little munchkin has brought immense happiness not just to the entire Bhatt-Kapoor clan, but also to the countless fans of the star couple all across the globe.

As the new parents have chosen to adopt a no-picture policy for their daughter, it has made their fans quite disheartened, as they are dying to see a glimpse of the baby girl. Needless to say, Raha has already made a large number of fans, and they just cant keep calm about her. 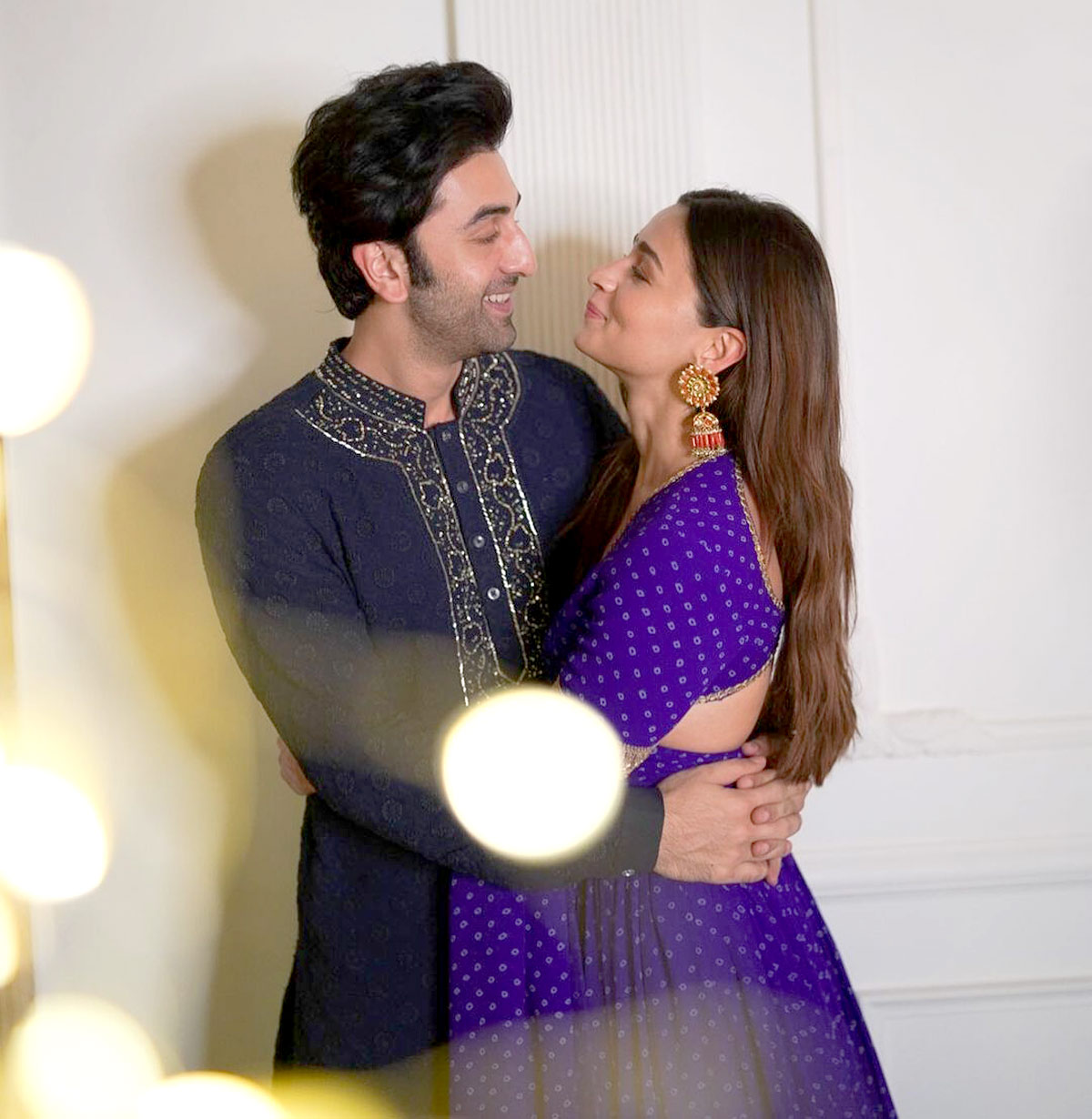 On August 24, 2022, the doting parents, Ranbir and Alia had announced the name of their daughter with a blurry picture of the family of three. While their small glimpse sent their fans into an instant meltdown, what they didn’t miss out on seeing was the cute, mini-Barcelona jersey that was visible on the wall. And now, the Spanish football team, FC Barcelona congratulated the couple for their newborn, and welcomed their newest fan. Their post could be read as:

“Congratulations, @aliaa08 and Ranbir Kapoor!! A new Barca fan is born. We can't wait to meet you all in Barcelona."

Check This Out: Mohit Malik Gets A BMW Worth 79.9 Lakh As A Gift From Wifey, Addite, Promises Her For A 'Lambi Ride' For the unversed, Ranbir Kapoor is an avid football enthusiast and a player himself. He happens to be one of the most important team member in the football team for the All Star Football Club. This club is a charity football club that has its members from all over the film and television fraternity. Just a day before, on November 25, 2022, Raha Kapoor got the cutest wishes from her big sister, Samara Sahni. Daughter of Ranbir’s sister, Riddhima, the big sister shared all her love to her baby sister, Raha. Expressing the same on her social media, she wrote:

“I love u Raha. Lots of hugs from your big sister Sam” 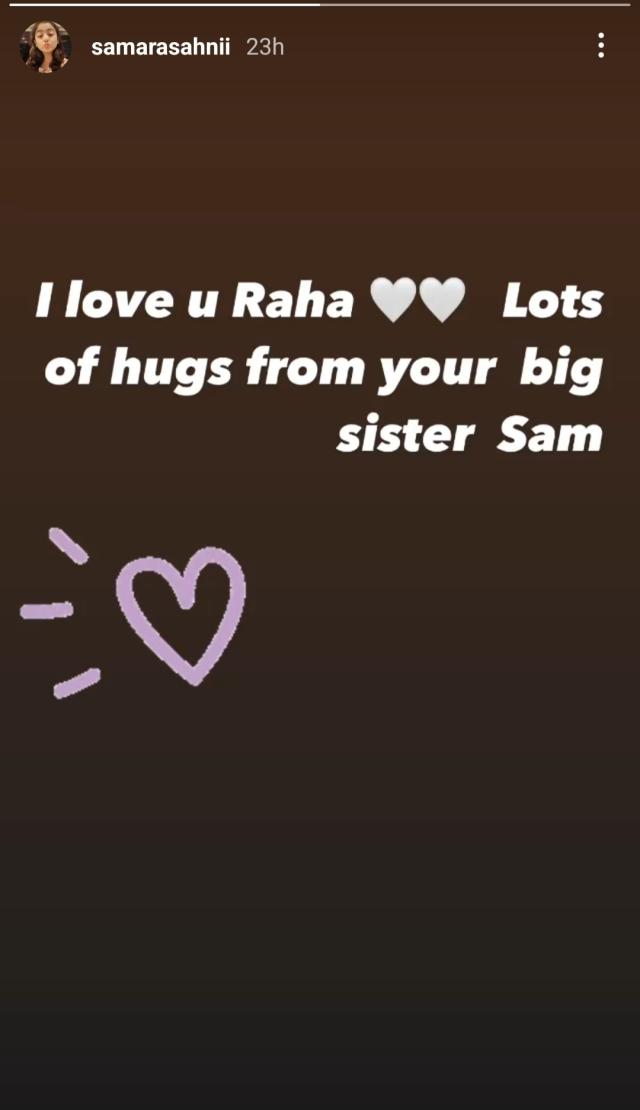 We can’t wait to catch the first glimpse of Raha Kapoor! 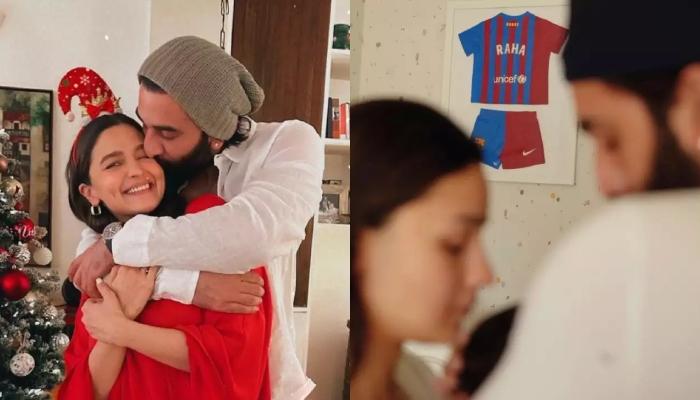 Bollywood's adorable couple, Alia Bhatt and Ranbir Kapoor are the newbie parents in Tinseltown. They got married in April 2022, and within three months, the couple announced the news of her pregnancy. It was on November 6, 2022, when Ranbir and Alia welcomed their first child, a baby girl, Raha Kapoor. Since then, their