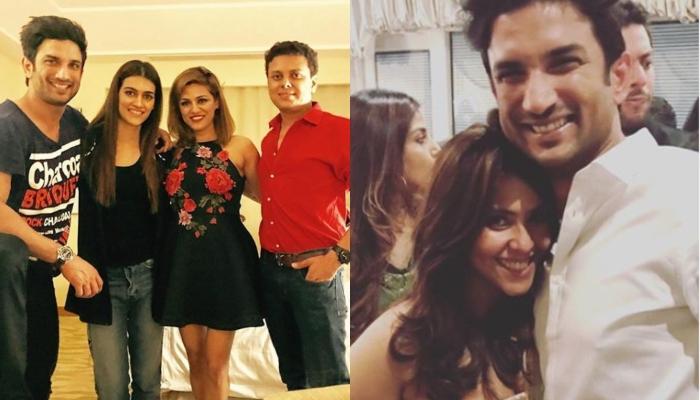 In a historic and welcome decision, the Supreme Court has given the reins of Sushant Singh Rajput's case to the Central Bureau of Investigation (CBI). The Court has also mandated the Maharashtra government to comply with the probe. Amidst this, producer, Ekta Kapoor, who had given Sushant his first break is facing the wrath of SSR's fans. Keep reading to know why! (Recommended Read: Dino Morea Is Thinking Of Marriage, Says He Feels He Should Settle But Is Waiting For The Right One)

The queen of the television industry, Ekta Kapoor is receiving massive backlash for launching the 'Pavitra Rishta Fund' to spread mental health awareness among people after the death of Sushant Singh Rajput. She was mercilessly trolled as SSR's fans accused her of fanning monetary benefit out of the unfortunate incident. Now, Sushant Singh Rajput's brother-in-law, Vishal Kirti also called out Ekta Kapoor for 'using Sushant as a poster boy for mental health awareness'. Scroll down to know more! 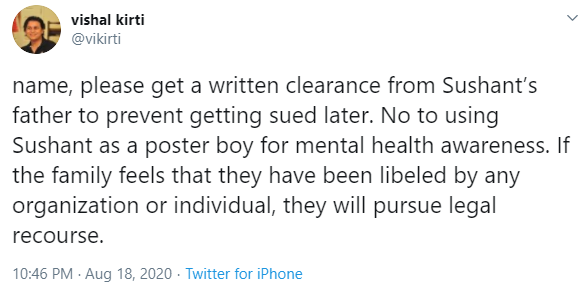 Earlier, marking Sushant's two-month death anniversary on August 14, 2020, his brother-in-law, Vishal Kirti had recalled the fateful night of his death in his blog. He had written how difficult and heartbreaking it was to break the news to Sushant's sister, niece and nephew. The excerpts of his blog could be read as "The dreadful calls started coming in at around 2 am PST (2:30 pm IST). The phone was away from the bed and of course, I had no idea who was calling and why continuously but I could hear the nonstop vibrations. Annoyed, I got up to check and at that moment, the world came tumbling down. Before I talked to anyone, I read the text messages which were flashing on the screen. Many people including family members were trying to reach us and many friends were asking if the news was fake. I checked the news and was horrified to read that Sushant had allegedly taken his life. I ran over to Shweta's phone on the other side of the bed and noticed a plethora of missed calls and text messages on her phone as well." (Also Read: Puja Banerjee Flaunts Her Baby Bump And Pregnancy Glow In Staycation Pictures With Hubby Kunal Verma) 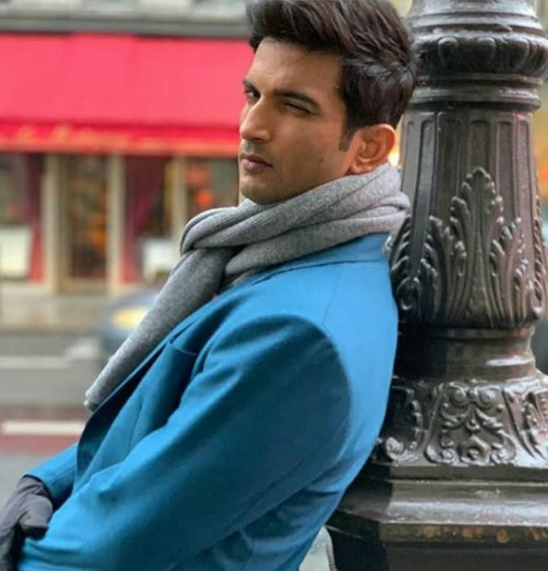 He had then added how he had told his wife, Shweta about the fateful incident and how their kids had reacted to it. He had further written, "And that's when I did one of the toughest things I have had to do in my life, break the news to Shweta. I cannot forget her reaction and her first conversation with Rani Di. It broke my heart to listen to them crying on the phone and that night changed our lives forever as we knew it. The morning was even more challenging since we had to break this news to our children, Sushant's niece, and nephew." Vishal had concluded by stressing on the emotional struggle they're still suffering and had requested Sushant's fans to continue their zest for justice. He had said, "I am sharing this because it's been two months since that fateful night and we are still struggling. Emotions are still high and eyes are still watery. What was taken away from us that night is hard to express in words. Our lives will never be the same again. However, we hope that an unbiased investigation would shed light on what transpired and perhaps give us some closure so that we can focus on cherishing his memories instead of always wondering what exactly happened with Sushant and why he could not be saved." (Don't Miss: Smriti Khanna Shares A Glimpse Of Her 'Baby Singer', Anayka, And We Can't Stop Adoring Her Cuteness)

What are your thoughts about Ekta Kapoor's initiative?