As of now, Dino Morea is maintaining the 'singlehood' stance but we caught him talking about his marriage plans! Scroll down to know more. 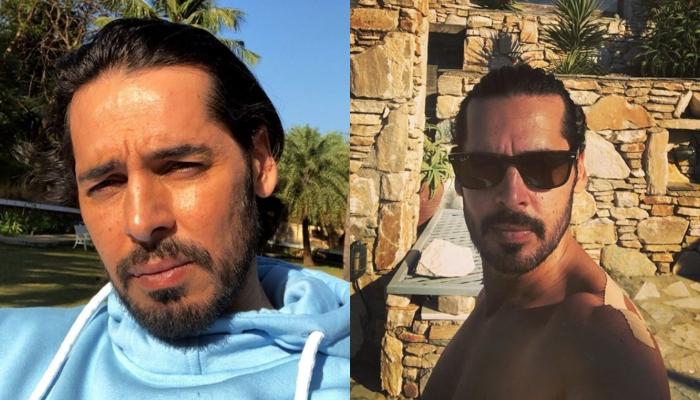 Dino Morea is a name analogous to 90s nostalgia as we have grown up seeing him in iconic movies like Raaz. There was a time once when the jodi of Dino Morea and Bipasha Basu was the 'IT' couple of B-Town. Now, it's been a long time since the love birds have parted ways and have moved on in their lives. However, they still share a cordial bond with each other. While Bipasha is happily married to actor, Karan Singh Grover for four years now, Dino is still enjoying his bachelorhood! (Recommended Read: Supreme Court Directs A CBI Probe In Sushant Singh Rajput's Death, Asks Maharashtra To Cooperate)

Dino Morea's IG handle is a treat for his fans, owing to his quirky posts. Also, it is pertinent to note here that Dino is one of those lucky actors in the industry whose age seems to grow backwards. Ageing like a fine wine, Dino's IG pictures are proof enough of the same. Dino has been linked with a lot of women in the past, namely, Bipasha Basu, Lara Dutta, Nandita Mahtani, Adhuna Bhabani (Farhan Akhtar's ex-wife). As of now, Dino is maintaining the 'singlehood' stance and we got our hands on an interview, where Dino is talking about his marriage plans. Scroll down to know more! In an interview with ETimes, Dino Morea talked about his marriage plans and expressed his desire to settle down soon. On the question of if he is dating someone, Dino revealed, "Not at the moment." When probed further about the possibilities of his marriage, he shared, "Main bhi soch raha hun kab karu shaadi" (Even I am thinking when to get married)." He further added, "I believe in the institution of marriage and I hope from the bottom of my heart that I settle down soon. So I am waiting and watching. You all also wait and watch." 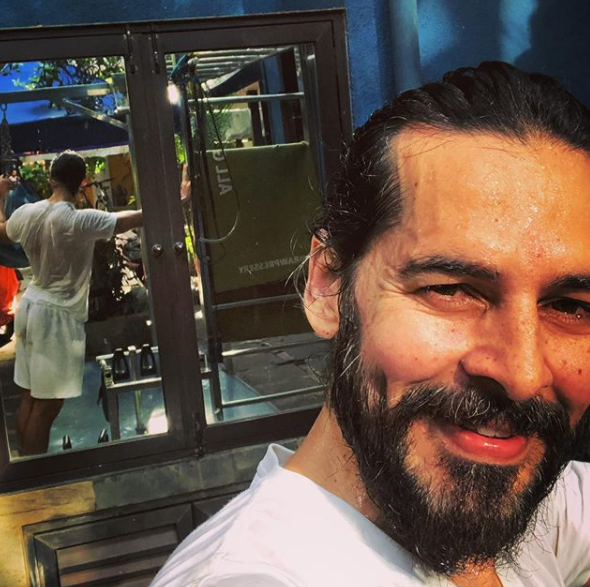 On the work front, Dino is co-producing a Bollywood film, Helmet with Satram Ramani. The film stars Aparshakti Khurana and Pranutan Behl (daughter of Mohnish Behl), the film is a quirky comedy. Talking about the same, Dino said, "Right now I am so very busy at work. so I need to take my attention away from work and look at my life, my personal life and I need to settle down. Hopefully soon." 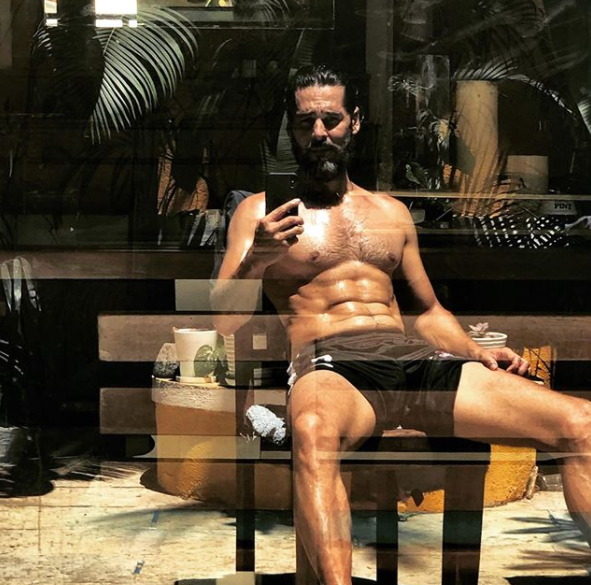 In a throwback interview with the IANS, Dino Morea had opened up about his relationship with his ex, Bipasha Basu and had said, "I was young, so was she. I was the first date that she had in Bombay." Taking about his favourite co-star, Dino had further stated, "From the past, I've worked a lot with Bipasha. She was great to work with." (Also Read: Kareena Kapoor Khan Reveals One Similarity In Saif Ali Khan's Kids Sara, Ibrahim And Taimur Ali Khan)

As we have mentioned earlier, Bipasha and Dino share a cordial relation with each other, a proof of which we had seen when Dino Morea had happily attended his ex, Bipasha Basu and Karan Singh Grover's wedding. Not only this, but he had also congratulated the newly-wedded couple and had written a note which could be read as "With the beautiful couple @bipashabasu & @iamksgofficial. Wish them loads of love & happiness. #shaadi #newlife #celebration.” In an interview with Filmibeat, Dino was asked to comment on his ex's wedding and he had remarked, "It was really lovely and I'm very happy for her that she's married. She's finally settled down and yes it was a great experience at the wedding." 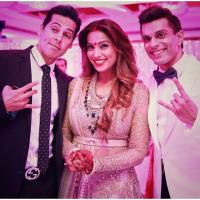 Earlier, the rumours of Dino Morea dating independent fashion designer, Nandita Mahtani were also rife, but there was no confirmation or denial from either side. Dino and Nandita were rumoured to be in a relationship for a long time. In fact, some reports had even suggested that the Raaz actor was eager to tie the knot with Nandita, and had even popped the question to her. But Nandita had kept on delaying it. FYI, Nandita Mahtani is the ex-wife of Karisma Kapoor's ex-husband Sanjay Kapur. She was also rumoured to be dating Ranbir Kapoor at the beginning of his career. (Don't Miss: Sushant's Sister, Priyanka Had Threatened To File An FIR Against Him After Their Fight, Claims Rhea)