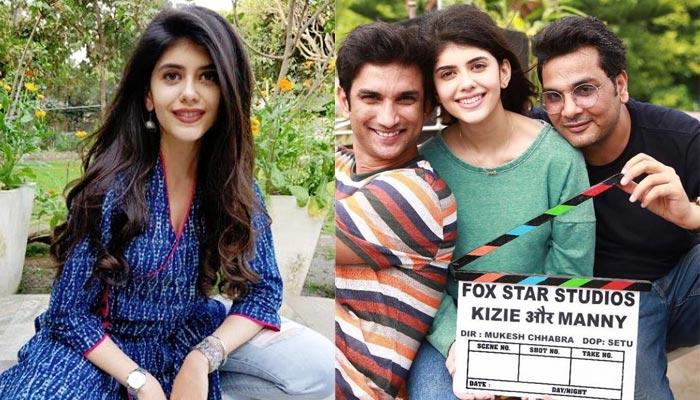 One of the famous television-turned-Bollywood heart-throbs, Sushant Singh Rajput keeps making it to the headlines. Right from his infamous break-up with Ankita Lokhande to his alleged relationship with Kriti Sanon, Sushant has been in the news more for his personal life than professional. Though he did a commendable job in Dhoni’s biopic, M.S. Dhoni: The Untold Story, but the real hula-hoop have always been surrounded around his love life. 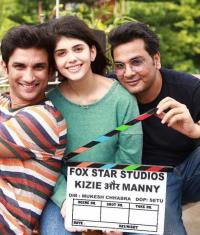 Last month in July Sushant started shooting for his upcoming movie, Kizie Aur Manny in Jamshedpur. The movie is the remake of popular Hollywood hit, The Fault In Our Stars. Kizie Aur Manny happens to be the directorial debut of casting director Mukesh Chhabra. Alongside Sushant, there is a new face to be launched and she is Sanjana Sanghi. Though the actress has worked for a couple of ads, this is going to be her debut in movies. 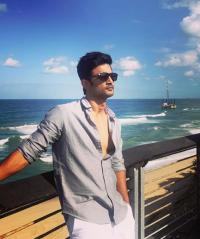 Now, as per the reports, the shooting of the film has been stopped. Sushant Singh Rajput’s over-friendly nature didn’t go well with her co-star Sanjana. Talking about it, a source stated to the leading daily, "Sushant was trying to be ‘extra-friendly’ towards newbie Sanjana Sanghi. On one occasion, she seemed to have got uncomfortable and apparently brought it to the notice of her parents, who reportedly told her to return to the set only if she felt she should. One hears that as of now, shooting has come to a standstill." (Also Read: Priyanka Chopra And Nick Jonas' Wedding Destination Revealed, It's A Beautiful Exotic Island) In an interview, when the studio, which is backing the project about the incident was asked about the same, they replied, "We, as a studio, take the safety of our talent and crew with utmost seriousness. No such incident has happened on our sets and shoot has not been suspended. As a matter of fact, the final schedule of our shoot is on as we speak. We are looking forward to releasing the film in 2019." 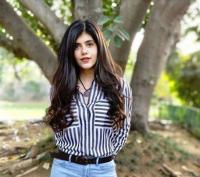 Announcing about the movie, Mukesh had earlier tweeted, "No one compliments each other’s craziness like they do! Presenting @sanjanasanghi96 and @itsSSR as #KizieAurManny @arrahman @johngreen @foxstarhindi @sonymusicindia." (You May Also Like: CSK Vice-Captain Suresh Raina's Lavish Home In Ghaziabad Is Beyond Beautiful, Pics Inside!) 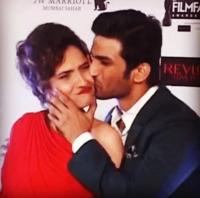 In an interview earlier with the Hindustan Times when Sushant parted ways with Ankita, he said, “If you are discussed, scrutinised and judged in public not as an actor but for your personal life, you can’t complain. However, you sometimes feel helpless and terrible. Especially if you are an introvert.” (Also Check: Soha Ali Khan Rebukes Paparazzi For Using Flashlights On Daughter Inaaya Naumi Kemmu, Video Inside)

On the other hand, many blame Ankita’s over-possessiveness for the split, a source close to the couple said, “They have simply grown apart. It happens. When they started they both wanted similar things. They both had dreams. But somewhere along the way, Ankita was just content doing nothing while his career took off. I think that is where the disconnect began.” (Also Read: Priyanka Chopra's Mother Madhu Chopra Reveals The Time When She Had 'Given Up' On Her Marriage)

Nonetheless, we hope that the shooting for the movie Kizie Aur Manny resumes soon if at all these rumours are true!