Sushant Singh Rajput is not just another star, who had left our world, but rather, he has become an icon for his millions of fans across the globe. The late actor's fans have created a revolution and a significant movement to get justice for him and are requesting for a CBI enquiry. His fans and family are trying their best to know the real truth behind his untimely demise. Its been over a month after the superstar was found dead in his Mumbai flat and no one can still believe that he is not with us. (Recommend Read: Smriti Khanna Shares A Glimpse Of Her Pooch, Lucas Keeping A Check On Her Little Munchkin, Anayka)

Sushant Singh Rajput had left a significant imprint on every person's heart in the nation, and his untimely demise had left everyone in shock. He had won millions of hearts with his character, 'Manav' in Pavitra Rishta and left millions of his fans crying as 'Manny' in Dil Bechara. We still cannot make peace with the fact that the great legend is no longer with us. No amount of words can ever do justice to the extraordinary life led by our favourite boy with the most charming smile.

After a series of theories and his fans protests, looks like justice will prevail as his family, who lives in Patna, has filed FIR against his rumoured girlfriend, Rhea Chakraborty. On July 28, 2020, Sushant's father filed FIR and accused Rhea of abetment to suicide, alleging that she cheated him financially and mentally harassed him. A four-member team of Patna Police has already left for Mumbai to probe the case. Payal Rohtagi took to her Twitter handle and shared a copy of the FIR and wrote, "#SushanthSinghRajput's father files FIR against #RheaChakraborty blaming her for Sushant's suicide. This is the copy of the FIR registered by Patna police #WhyFearCBIForSSR". Check it out: 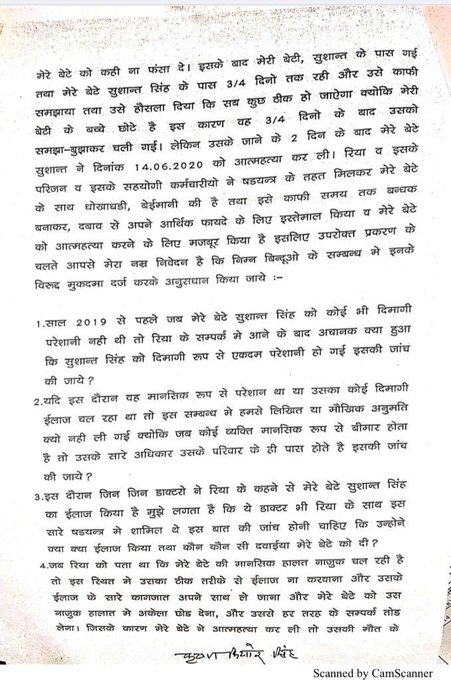 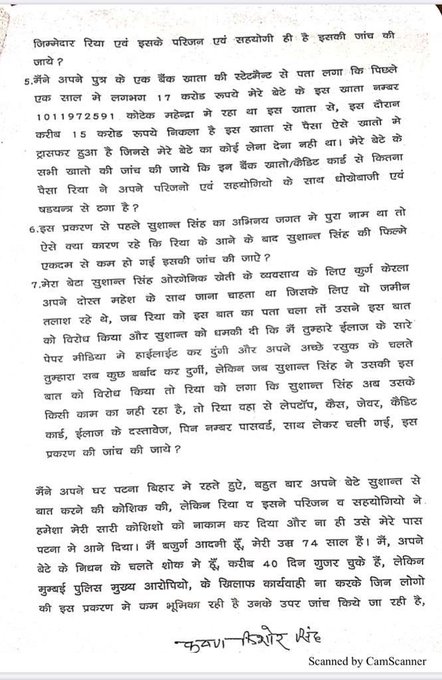 A few days ago, Sushant Singh Rajput's brother-in-law, OP Singh, who is the Police Commissioner of Faridabad, had penned a memoir for him. He had shared anecdote from the actor's life and had written, "Sushant was a set of brilliant traits. He had the courage to believe that something as elusive as movie stardom in a fluid industry like Hindi cinema is an achievable outcome. He had the heart to go get it. His spectacular campaign was nothing less than scaling Mt Everest bare-footed. The reward was a sense of accomplishment that para-droppers can never experience. He was an effortless showman. The first time I had a glimpse of it was on 24 May 1995. Wearing dark shades and knotted handkerchief as neck-over, he was setting the stage on fire. He was barely ten years then, and the famous number was "tu cheez badi hai mast mast". The atmosphere was electric. The occasion was my marriage to his sister, twelve years ahead of him. I instantly knew that he was not ordinary." (Also Read: Sushant Singh Rajput's Sister, Shweta Finally Reveals Why His Family Hasn't Demanded CBI Inquiry Yet) 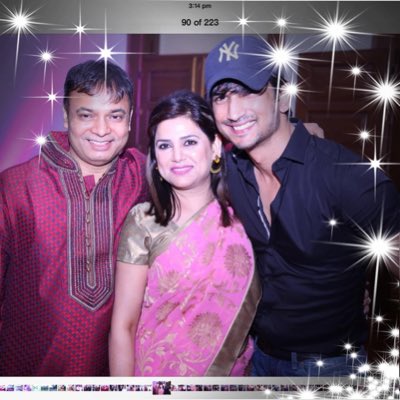 On the one-month anniversary, Sushant's sister had taken to her Instagram handle and had shared a picture with him. Alongside it, she had written, "It has been a month since you left us...but your presence is still felt so strongly.... Love you Bhai. Hope u always stay eternally happy." (Don't Miss: Dimpy Ganguly's Endearing Moments With Little Ones, Reanna Roy And Aryaan Roy Will Leave You In Awe!) 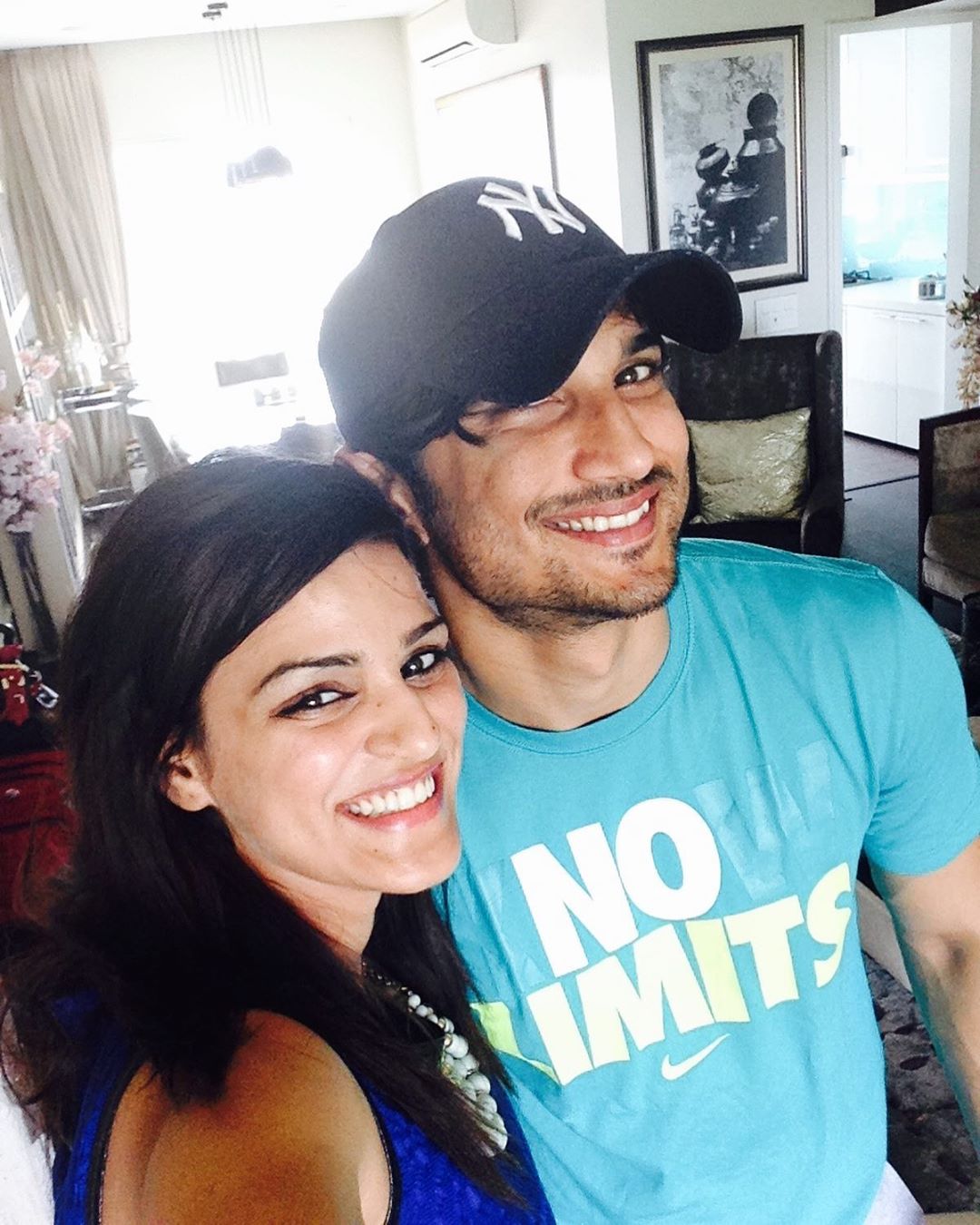 We hope the truth comes out in Sushant Singh Rajput's case!