Here are some of the priciest things in possession of television's favourite comedian, Sunil Grover a.k.a. 'Gutthi' and 'Dr Mashoor Gulati'.

The prolific stand-up comedian, Sunil Grover is undoubtedly one of the most sought-after talents that this country has. Though he has ventured into making a career in Bollywood, he is still remembered for his most popular roles, 'Gutthi', 'Dr Mashoor Gulati' and 'Rinku Devi' on The Kapil Sharma Show. A Punjab University Theatre department alumni, Sunil knows how to tickle the audience's funny bones with his comic timing. Thereby, enjoying a massive fanbase.

With his career graph soaring high, Sunil Grover's net worth too rose in value which is said to be Rs 18 crores, which is an increase of 220 per cent in the last five years. Therefore, though the actor prefers to keep his personal life private, there is no doubt that he must be owning some of the most flaunt-worthy items in his possessions. So without much delay, let's take a straight dive into some of the most expensive things owned by Sunil Grover.

Recommended Read: Nita Ambani's Most Expensive Things: From Multi-Crore Jewellery Collection To Her Saree Worth Lakhs

#1. A lavish house in Mumbai 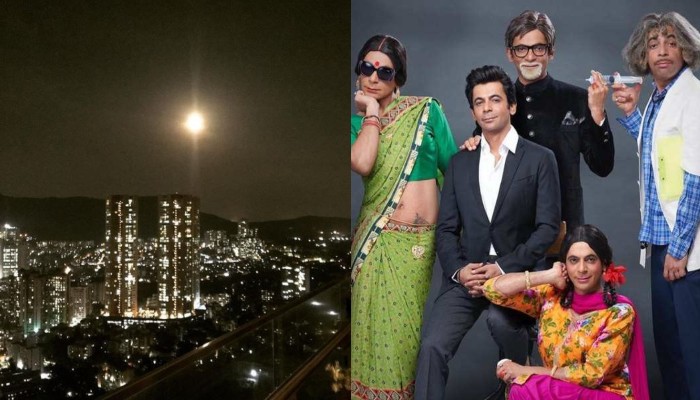 According to various media reports, Sunil Grover bought a luxurious apartment in Mumbai which he had bought in 2013 at a whopping price of Rs. 2.5 crores. However, finding a house at a place like Mumbai wasn't a cakewalk for the actor. During a media interaction before the release of his OTT-webs series, Sunflower, Sunil had opened up on how people were not ready to sell their flats to him owing to his profession. He had shared that while hunting for an apartment in Goregaon, the fact that he was a single guy and an actor had stood as a hurdle on his way. However, he was lucky enough to finally get the house of his choice. 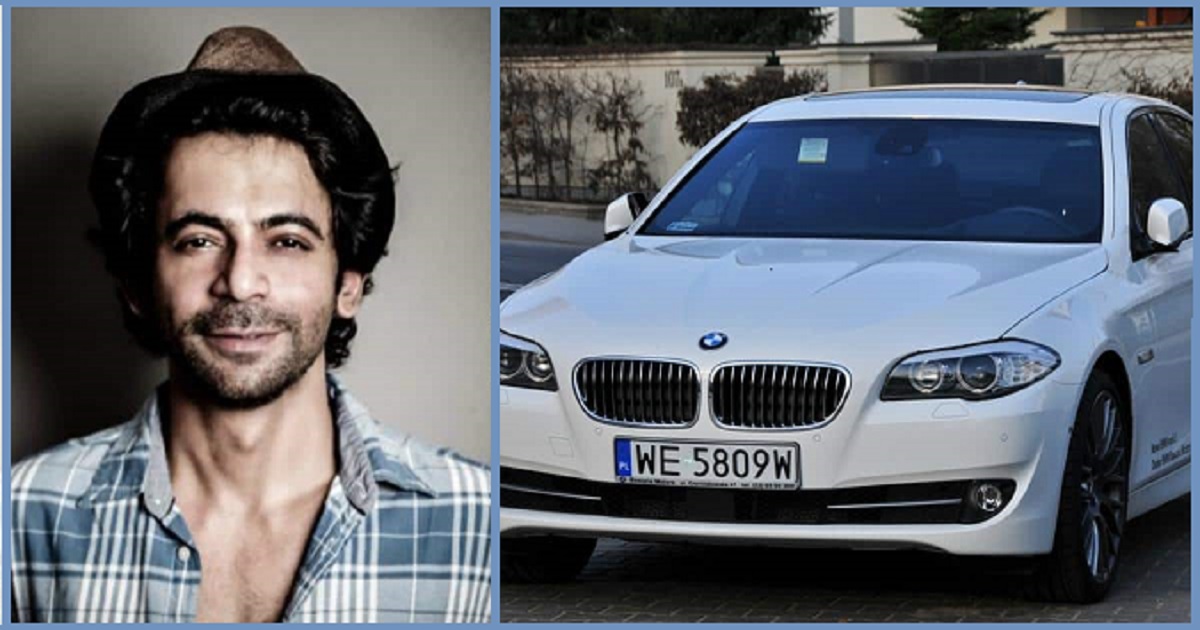 Unlike his onscreen roles, where Sunil Grover mostly plays the role of a middle-class man, the comedian lives his personal life with much royalty. To add to his collections of most extravagant luxuries, Sunil had added the swanky Luxury Saloon BMW 5 Series. This modern business sedan comes at a hefty price tag of Rs. 60 lakhs and he had opted for the beauty in white colour. Talking about the features, this car's price is justified for the way in which it can provide a swift ride to its user. The car can go from 0–100 km/h in 5.7 seconds, it has Twin Power Turbo engines, intelligent lightweight construction, Adaptive Mode for first-class handling and agility.

#3. An addition to his swanky car collection with a BMW 7 series 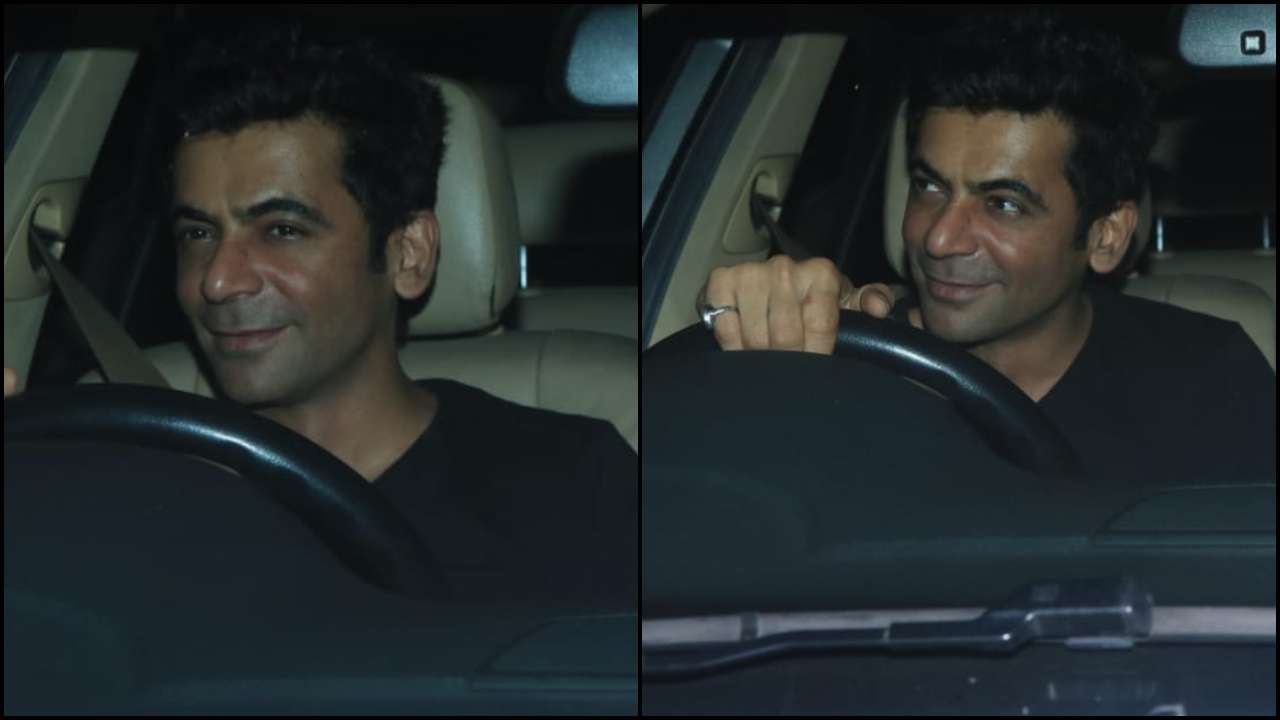 After buying the Luxury Saloon BMW 5 Series, Sunil Grover had decided to add the BMW 7 Series to his collection of cars which costs more than Rs.1 crore in the Indian market. It boasts of a 6-cylinder engine and also has an innovative electric motor integrated into the 8-speed automatic transmission. Not just that, Sunil's BMW 7 series also provides a pioneering efficiency of the latest-generation high-voltage battery. Thereby, making the actor flaunt his rides whenever it leaves the garage. 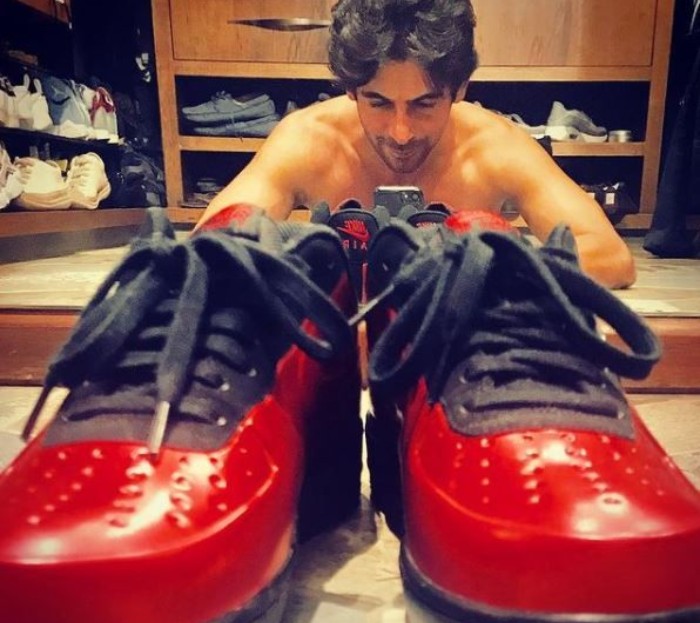 Sunil Grover has got a really admirable collection of shoes and sneakers. However, noteworthy amongst them is a pair of red Nike Air Jordan. This pair of shoes, which was created during the Chicago Bulls for the Hall of Fame basketball player and six-time NBA Finals most valuable player, Michael Jordan. The Nike Air Jordan sneakers owned by Sunil Grover cost anything from Rs. 15,000 onwards. 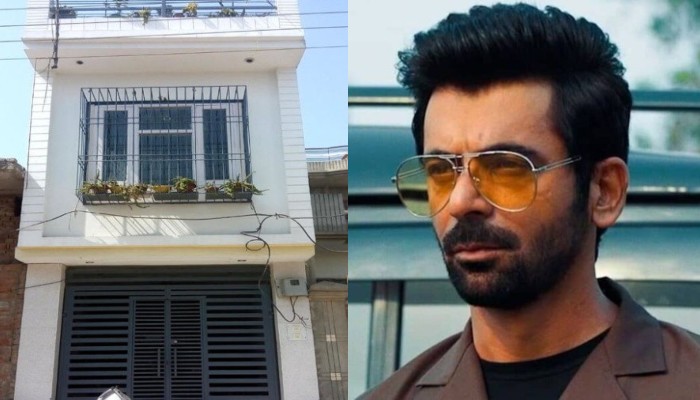 Sunil Grover belongs to a Haryanvi-Punjabi family from Dabwali town in the Sirsa district of Haryana. The 44-year-old comedian-turned-actor has a huge ancestral home in Haryana, where his uncle currently stays. Though the estimated price of the house is not known, there is no doubt that it will be a luxurious one too.

From swanky rides to an enviable home to a stylish collection of shoes and sneakers, such expensive things owned by Sunil Grover prove that with hard work and dedication, one can achieve anything in their life.