Here's a list of popular Indian celebrities who broke the headlines with the super expensive gifts that they've given to their partners. Check it out!

Pampering your loved ones on special days with some expensive gifts is something we all are familiar with. Whether it's about selecting a gift to give them on their birthdays or on Valentine's Day, it is not everyone's cup of tea. However, in recent years, Indian celebrities have raised the bar by spoiling their partners with some luxurious and extravagant gifts. From swanky cars, plush bungalows, to diamond rings and the list go on and on.

So, without further ado, let's jump straight into the list of popular celebrities who stunned the world with the super expensive gifts that they've given to their partners. From Raj Kundra, Salman Khan, Sanjay Dutt, Nick Jonas to Aamir Khan, and the list goes on!

#1. Raj Kundra had gifted a sea-facing bungalow to his wife, Shilpa Shetty Kundra Raj Kundra is madly-in-love with his wife, Shilpa Shetty Kundra and never misses a chance to pamper her with luxurious gifts. Before tying the knot, Raj had stunned everyone when he had fulfilled Shilpa's lifelong dream of having a sea-facing bungalow in Mumbai. 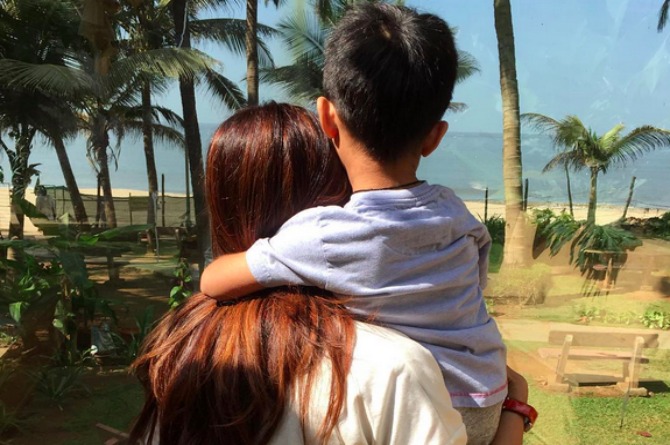 Talking about the price of this breathtaking property, Raj Kundra had spent an estimated amount of Rs. 100 crores to get this high-priced villa. As per the reports, the name of Shilpa and Raj's sea-facing bungalow is 'Kinara'.

#2. Ajay Devgn had surprised Kajol with an Audi Q7 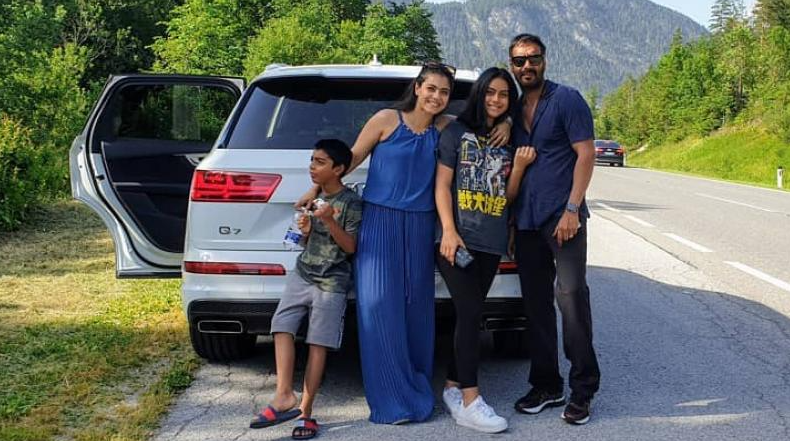 One of the most sought-after couples of the B-town, Ajay Devgn and Kajol are everyone's favourite for the way they've been leading their happy married life for so many years. Well, everyone knows the fact that Kajol is a die-hard fan of luxurious cars. So, on her 34th birthday, her darling husband, Ajay Devgn, had surprised his wife with a plush Audi Q7 worth Rs. 80 lakhs.

#3. Aamir Khan had gifted a plush holiday home to his then-wife, Kiran Rao 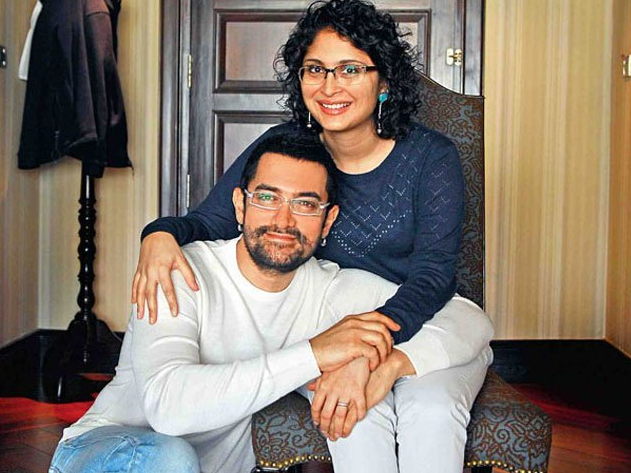 Aamir Khan had once gifted his ex-wife, Kiran Rao, a plush holiday home located in one of the most famous and costliest areas in Los Angeles, Beverly Hills. As per multiple reports, the high-priced property had cost him Rs. 75 crores.

#4. Nick Jonas had surprised his wife, Priyanka Chopra Jonas with a Maybach When Jonas Brothers' track, Sucker had reached no. 1 on the Billboard 100, Nick Jonas had pampered his wife, Priyanka Chopra Jonas with the luxurious Mercedes Maybach. The iconic car costs around Rs. 2 crores.

You May Like This: When Jagjit Singh Said, 'I Want To Marry Your Wife' To Chitra Shome's Estranged Husband, Debo Dutta

#5. Siddharth Kapoor had gifted an apartment to his wife, Vidya Balan 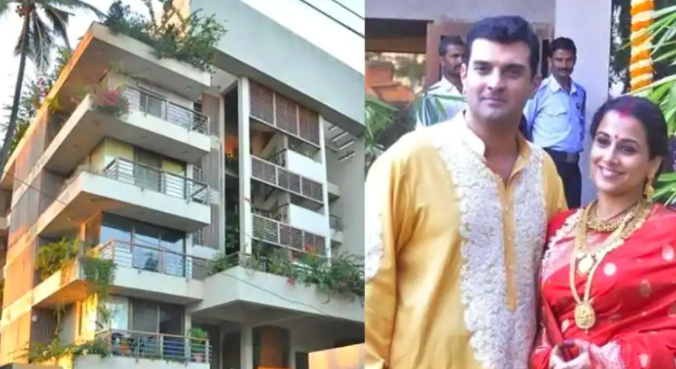 Vidya Balan and Siddharth Kapoor had got married on December 14, 2012. After completing their wedding vows, Siddharth had surprised Vidya with a plush apartment in Juhu worth Rs. 14 crores. The gift speaks volumes about Siddharth's love for Vidya.

#6. Mahendra Singh Dhoni had pampered his wife, Sakshi Dhoni with a Beetle There's no denying the fact that Mahendra Singh Dhoni and his wife, Sakshi Dhoni, are everyone's favourite and every glimpse of them breaks the internet every now and then. On July 4, 2021, MS Dhoni and his wife, Sakshi Dhoni had celebrated their 11th wedding anniversary. The doting husband had broken headlines after he had gifted a vintage Volkswagen Beetle worth Rs. 30 lakhs to Sakshi.

Don't Miss: When Rajinikanth Gave Ex-Son-in-law, Dhanush The Most Valuable Gift On His Wedding With Aishwaryaa

#7. Sidharth Malhotra had gifted a luxury camera to his then-girlfriend, Alia Bhatt 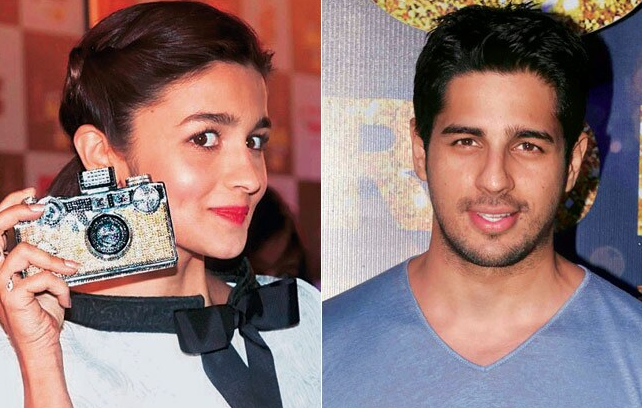 Once an alleged couple, Alia Bhatt and Siddharth Malhotra's dating rumours had taken a giant leap when the latter had gifted a super-expensive camera to his alleged ladylove. The alleged lover, Siddharth, had spent Rs. 3 lakhs on it, and it had broken the headlines at that time and had ignited their relationship rumours.

#8. Akshay Kumar had bought a Bentley for his wife, Twinkle Khanna Akshay Kumar never misses a chance to pamper his lovely wife, Twinkle Khanna. From surprising her on special days with luxurious gifts to taking her on surprise dates, Akshay is a hands-on husband. For instance, a few years ago, Akshay had surprised Twinkle with a Bentley Continental worth Rs. 3 crores.

#9. Sanjay Dutt had purchased a Rolls Royce to his wife, Maanayata Dutt 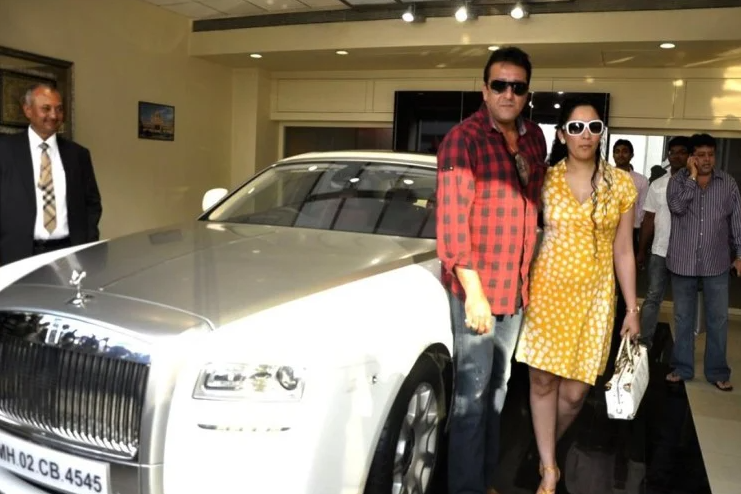 In 2010, Sanjay Dutt had gifted the exceptionally high-priced Rolls Royce Ghost Luxury worth Rs. 3 crores to his wife, Maanayata Dutt. For the unversed, Rolls Royce Ghost is one of the best cars in this price segment and is the epitome of grace and luxury.

#10. Aditya Chopra had gifted an Audi A8 to his wife, Rani Mukherji 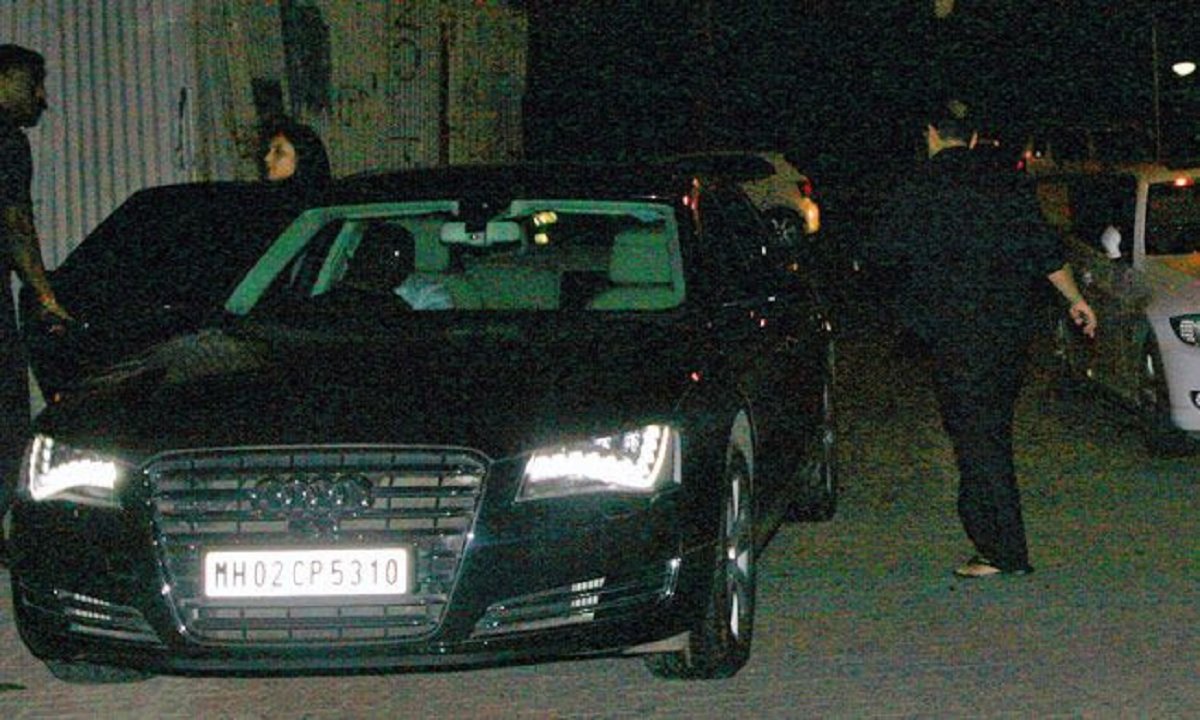 In 2012, famous producer, Aditya Chopra had impressed everyone when he had gifted his actress-wife, Rani Mukerji, an Audi A8 W12 worth Rs. 1.25 crores. The doting husband had given major hubby goals to everyone.

Out of all these super-luxurious gifts, which one stun you the most? Let us know!