Sukirti Manju Kandpal, who rose to fame with her stint as Dr Riddhima Gupta in 'Dill Mill Gayye', talks about her breakup with Manavendra Singh Shekhawat and now, if she would want to date an actor. 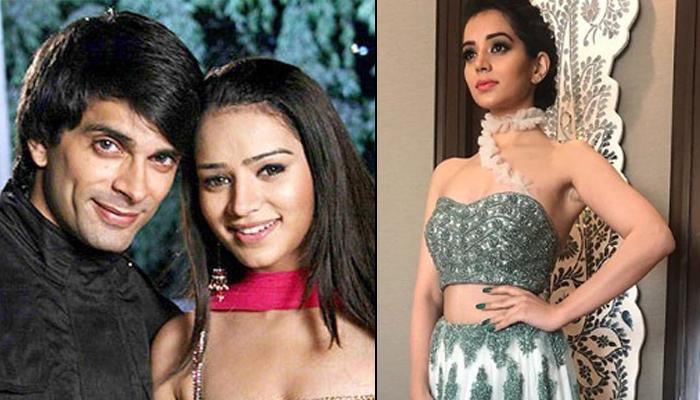 Hum Toh Chale The, Dost Banke Jaane Kaha, Dill Mill Gaye… the moment someone talks about Dill Mill Gayye, a sequel to Sanjivani: A Medical Boon, every 90s kid can hear Asmani Rang Ho and Ishq Leta Hain Kaise Imtehaan ringing in their heads. Everyone was so charmed by the love story of Dr Armaan Malik and Dr Riddhima Gupta in Dill Mill Gayye that since then, no other show has managed to recreate that charm. From Shilpa Anand, Sukirti Manju Kandpal to Jennifer Winget, all these divas played the role of Riddhima but the former was called back on popular demand. (Also Read: Saif Ali Khan And Kareena Kapoor Khan Enjoy The London Rain, Taimur Ali Khan Is Loving His Piggyback)

Sukirti Manju Kandpal rose to fame with her stint in Dill Mill Gayye and later became a contestant on Bigg Boss 8 along with other TV series and reality shows. Sukirti hails from Nainital, who had moved to Mumbai as a child and owing to her work commitments and hectic schedules, she had not been able to visit her hometown for the past nine years. Speaking of her personal life, Sukirti was all set to marry her then-boyfriend, Manavendra Singh Shekhawat, a few years ago, but unfortunately, the couple had parted ways. 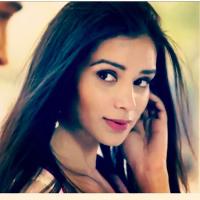 Speaking about her relationship with Manavendra Singh Shekhawat, Sukirti Manju Kandpal stated in an interview with The Times Of India, “Yes, I was in a relationship with Manavendra for many years and we wanted to get married, but life doesn’t end up the way you expect it to. We broke up and now, in hindsight, I feel that it was the right decision. I was too young at that time. When you are 22 or 23 years old, you don’t really know what’s right or wrong for you. Also, my career had just started then, and I was not sure if I could balance both — marriage and a career.” 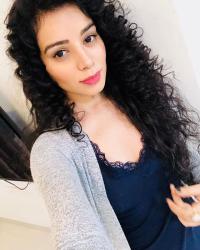 Sukirti Manju Kandpal and Manavendra Singh Shekhawat continue to be friends even after their breakup and the latter is a happily married man now. Elaborating on the bond they share now, Sukirti said, “Today, Manavendra and I are good friends. I even took my father for a holiday to his home in Rajasthan. He is happy in his life and I am content, too.” The actress says that she is not planning to tie the knot anytime soon. “If I find someone now, I would want a long courtship period because I need to know the person well. It is important to understand each other before taking the plunge.” (Also Read: Sushmita Sen Leaves With Beau Rohman Shawl And Family For Rajeev Sen And Charu Asopa's Goa Wedding) When asked if she would like to date an actor, Sukirti Manju Kandpal retorted, “I have never dated someone who is from the industry; somehow, I have never felt romantically connected with my co-actors.” Sukirti was last seen in Kaala Teeka and will next be a part of four-five episodes in Savdhaan India. When asked what kept her away from doing regular fiction shows, Sukirti replied, “It is always about the character. Also, TV is full of daayans and naagins right now. Having said that, these shows are doing well because they enjoy good viewership. I don’t feel there is anything foolish about being part of such shows, unlike what most urban viewers feel.” 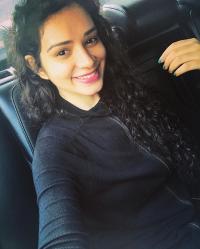 Speaking about not being able to spend time with her parents and family, courtesy the long hectic work schedules, Sukirti Manju Kandpal was quoted as saying, “Mumbai has a different pace of life and after working non-stop for so many years here, I felt that my parents needed me. I keep hearing horror stories about elderly people developing health issues while their children are away, building their careers. I feel that it’s equally important to spend time with your parents.” 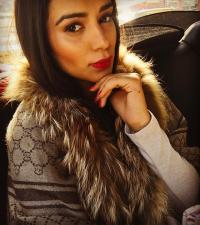 In a throwback interview with the Telly Chakkar, Sukirti Manju Kandpal had talked about her relationship status and marriage. Sharing that ‘main apni favourite hoon’, Sukirti had said, “I am a very bubbly girl and love to live life to the fullest. And then at moments I am very mature. All I can say is that Sukirti is very fond of herself (smiles).” When asked, “Do you believe in arranged or love marriage?”, Sukirti replied, “Well, I believe in love marriage. It is essential to get married to someone whom you admire and know in and out. However, if you meet a nice guy then sometimes arranged marriages also work out (smiles).” 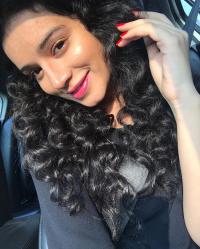 Revealing her relationship status, if she is married or not, Sukirti Manju Kandpal had remarked, “I am very much single right now and definitely not married. Manvendra Singh Shekhawat is my ex-boyfriend and I know him since, seven years. He's a dear friend and very close to me. And he is not married to me.” (Also Read: Janhvi Kapoor And Ishaan Khatter Ace Their Twinning Game In White At Karan Johar's Birthday Bash) 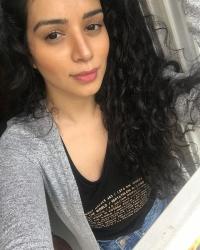 Did you like Sukirti Manju Kandpal in Dill Mill Gayye? Keep us posted!