Subhashree Ganguly Talks About Her Accidental Pregnancy, Says She Didn't Know About It For 3 Months

In a recent interview, Bengali actress, Subhashree Ganguly opened up about her love story with her hubby, Raj Chakraborty and talked about her accidental pregnancy.

Bengali beauty, Subhashree Ganguly is popular for her stunning looks and award-winning performances. She tied the knot with popular director, Raj Chakraborty in 2017. The couple is happily married for the last four years, and their love has grown over the years. Subhashree and her husband, Raj Chakraborty were blessed with a baby boy on September 12, 2020, whom they named Yuvaan.

For the unversed, Subhashree Ganguly and Raj Chakraborty had met each other on the sets of the show, Abhimaan in 2016, and soon they became friends. However, their friendship gradually blossomed into love, and they announced their engagement in 2017. Married in 2018, the much-in-love couple never fails to mesmerise us with their love and respect for one another.

Also Read: Rajeev Sen Asks Charu Asopa's Fans To Give Her All The Sympathy, Says, 'I Let Her Feel Happy' In an interview with Bollywood Bubble, Bengali actress, Subhashree Ganguly opened up about her initial days in the entertainment world and revealed that she faced many judgements. Talking about the same, she shared that people claimed that an actress’ career is over after she gets married and added how things have changed over the years. In her words:

“When I came to the industry, I was 17 years old. That time, everyone used to tell me, ‘heroines are for 10 years, and if you get married, you are done’. Time has changed, and thankfully, people think in a different way. And we are also doing different movies and contents.” 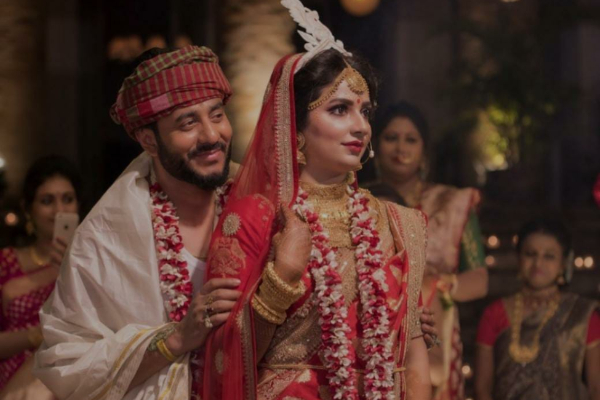 Subhashree also opened up on her love story with her hubby, Raj Chakraborty and shared interesting details about the same. She said that everything happened organically like the flow of water and added that the proposal was a beautiful moment. Sharing the details about the same, she revealed how Raj popped the million-dollar question to her and added:

“It was very organic, It was like a flow of water, river, sea, a beautiful moment. It was after the movie shoot, we were doing Abhimaan, we did two films, and after eight years we did Abhiman, and after the movie, it actually happened. He approached me as I did not know the other person’s feelings so was waiting. It was evident but feels good to be approached. He told me directly I want to marry you. My reaction was also a Yes."

Also Read: Alia Bhatt Is Concerned About Raising Her Daughter In The Public Eye, Says, 'I Don't Want Intrusion' 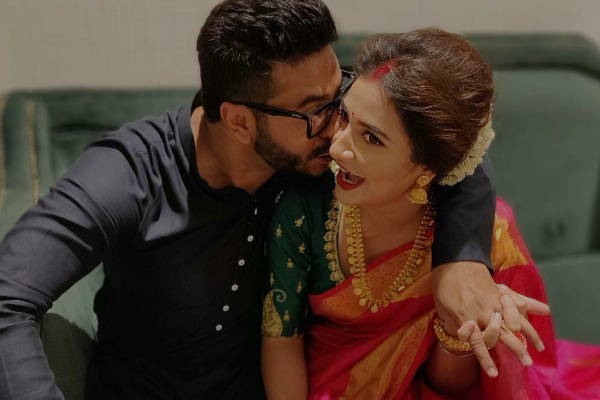 Further in the interview, the actress also opened up about her accidental pregnancy and shared that she didn't know about the same for three months. Talking about the same, Subhashree revealed that she did three back-to-back movies while she was pregnant. She concluded:

“And during my pregnancy, I did three movies back-to-back. But I didn’t know about it. It was really funny. I was going for a shoot for Habji Gabji, and it was the 14th of February, I don’t know what came to my mind, I just took a chance and got the test done, and it got live immediately. I am like ‘what’. It was absolutely a coincidence, but it’s definitely beautiful.” On the work front, Subhashree Ganguly is all set to make her digital debut with the web series, Indubala Bhaater Hotel.