Rajeev Sen Asks Charu Asopa's Fans To Give Her All The Sympathy, Says, 'I Let Her Feel Happy'

Amid the public spat, Rajeev Sen revealed that he is in touch with Charu Asopa and also asked her fans to give her all their sympathy.

Charu Asopa and Rajeev Sen have been hitting the headlines for their alleged split. Ever since Rajeev and Charu got married in 2019, there have been reports of troubles in their paradise. However, the actress has now made up her mind and has moved out of Rajeev’s home.

From shocking revelations about their marriage to accusing each other on public forums, the duo has been washing their dirty linen in public. Amid their ongoing spat, Rajeev had earlier stated that the doors of his home are always open for Charu if she wants to come back. 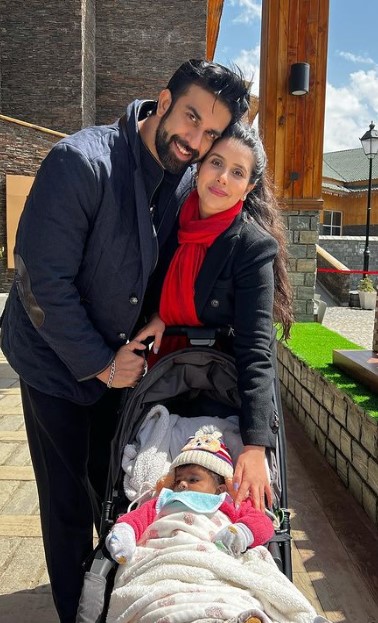 And now, Rajeev Sen in his latest Vlog talked about being in touch with his estranged wife, Charu Asopa and trying to make her positive and happy. Revealing how the two have been keeping in touch, Rajeev said:

“I am in touch with her, and on my part, I try to be nice to her. I send nice WhatsApp messages and make her feel I am there even though we are not physically with each other. Making sure that Zianna is good. And, then let her do whatever she wants to do. And this is the path she wanted, I keep encouraging her to be positive. Let her feel that she is winning, she is happy, and let her feel that the world is for her.” 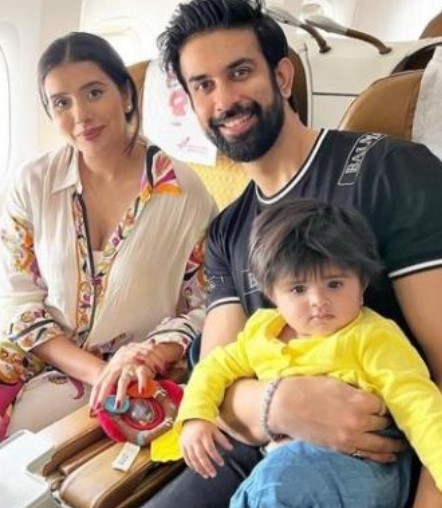 He also urged Charu’s fans to give her all the sympathy she wants and let her feel that she is winning. In the same Vlog, Rajeev also mentioned that it is important to accept things and move on. Revealing how Ziana will be happy if Charu stays stable and happy, Rajeev shared:

“For me, it is really important that she remains stable because if she stays positive then automatically Zianna is happy.”

Charu and Rajeev welcomed their daughter, Ziana in November 2021, and later, gave their marriage another chance for the sake of their daughter. However, things only turned sour between them and Charu decided to move ahead with separation. In an interview with Hindustan Times, Charu stated that she is not worried about the accusations made against her by Rajeev and is desperately seeking a mutual divorce. The actress stated that since she came from a small place and it was her second marriage, she endured all the pain and harassment since she wanted to give her marriage another chance. However, it had been long since she bared everything, but the relationship had only turned toxic. 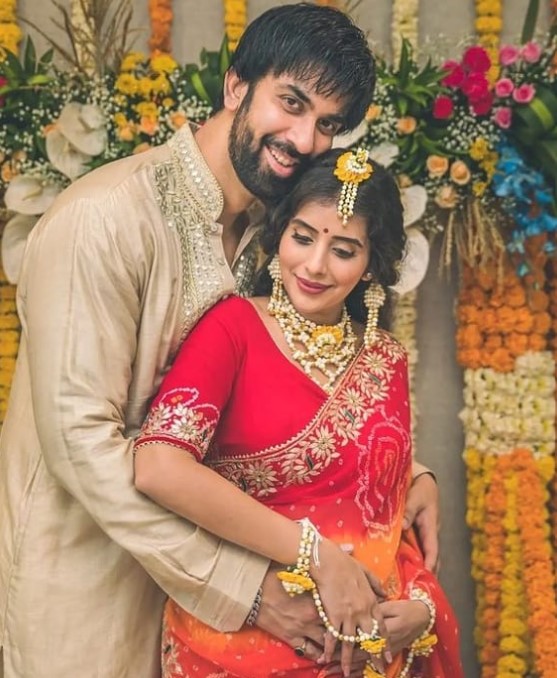 Well, we hope Charu and Rajeev solve their issues amicably!

Also Read: Alia Bhatt Is Concerned About Raising Her Daughter In The Public Eye, Says, 'I Don't Want Intrusion'

Charu Asopa Gets Emotional As She Shares Glimpses Of Her New Home, Says, 'Enough For Me And Ziana' 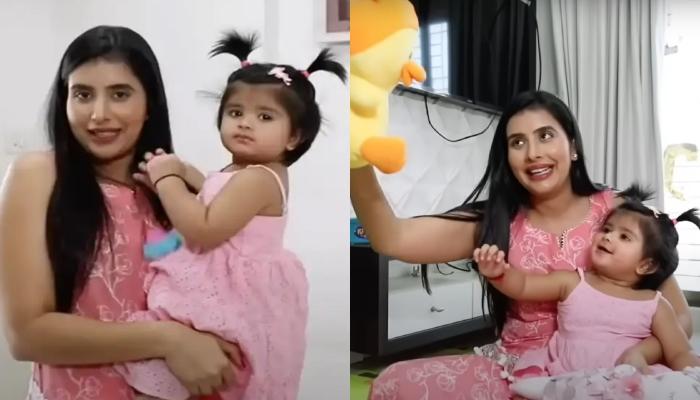 Popular television actress, Charu Asopa has been leading the headlines after she parted ways with her husband, Rajeev Sen. The estranged couple who tied the knot in 2019, welcomed their first child, Ziana Sen on November 1, 2021. Charu and Rajeev separated and reconciled multiple times, before finally parting ways in October 2022. Now,