Here's a list of popular South Indian actors, who have been allegedly accused of tax evasion in the past. From Mohanlal, Samantha Ruth Prabhu to Vijay, and more. Check it out!

The South Indian film industry is hitting new heights with the release of every film. Whether we talk about the level of South Indian film's storytelling or the cinematic experience they provide, the industry is growing tremendously. With the current generation of exceptionally talented actors like Thalapathy Vijay, Ram Charan, Jr NTR, Nayanthara, Samantha Ruth Prabhu, Vijay Sethupati, Allu Arjun, Yash, Mahesh Babu and many more, the future of South Indian cinema is quite bright.

With so many superstars in South Indian cinema, the fans are known for cherishing their stars like Gods. Time and again, we have seen people splashing milk on the posters of their favourite movie star's film. However, not everyone knows that even these superstars with such huge fanbases have reportedly indulged in things like tax evasion. 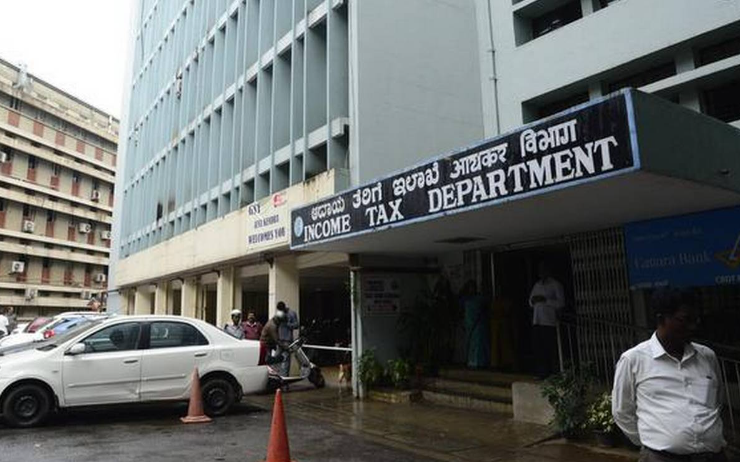 Yes! You read it right, it may be shocking for many, but many actors have been accused of the same over the years. But, while some actors buried the news as soon as it made into the headlines, some tax evasions never saw the light of the day, courtesy of their strong connections. So, without further ado, let's get straight into the list of South Indian celebrities, who were reportedly involved in tax evasion! 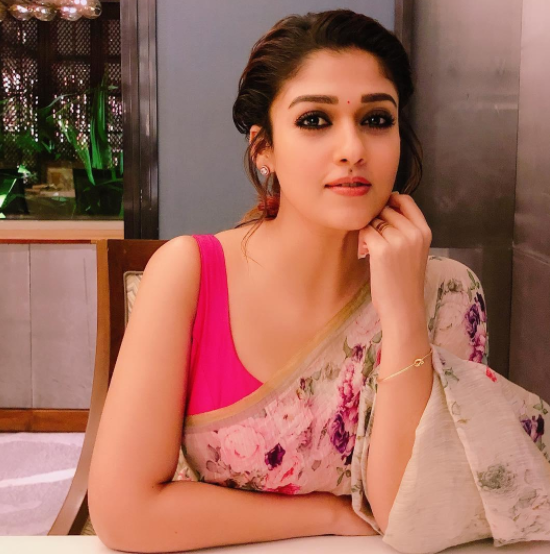 In December 2015, Income Tax Department had conducted a raid at the lady superstar of South Indian cinema, Nayanthara's residence. The raid had broken the headlines as it was done at the time when so many renowned celebrities of the South Indian film industry were accused of tax evasion. When the IT officials conducted the raid, they were asked to share the exact details about the amount that was recovered at Nayanthara's house. The officials had avoided the question. However, they confirmed that Nayanthara wasn't paying the full amount of her tax and was doing partial evasion. 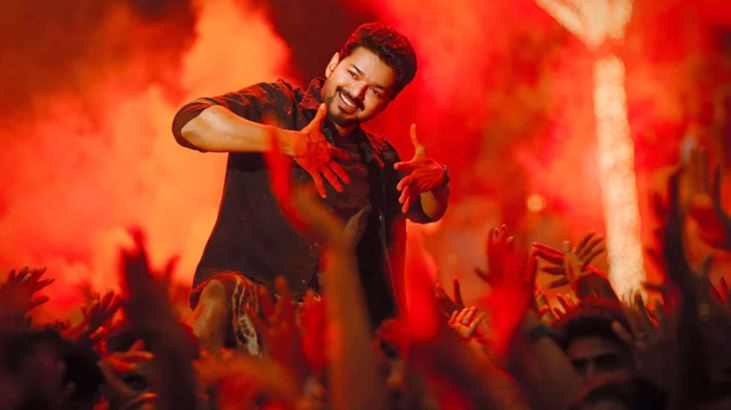 South Indian superstar, Thalapathy Vijay needs no introduction, as he is one of the most loved and admired actors in the country. However, in 2015, when Income Tax Department conducted a raid at Vijay's residence and his offices, it was revealed that the actor had been evading tax for the last five years. It was a heart-breaking moment for most of his fans, as it is something that wasn't expected from an actor of such stature. However, with time, the fans calmed down and forgave Vijay for what he did, and the actor continues to be one of the most bankable actors in India. 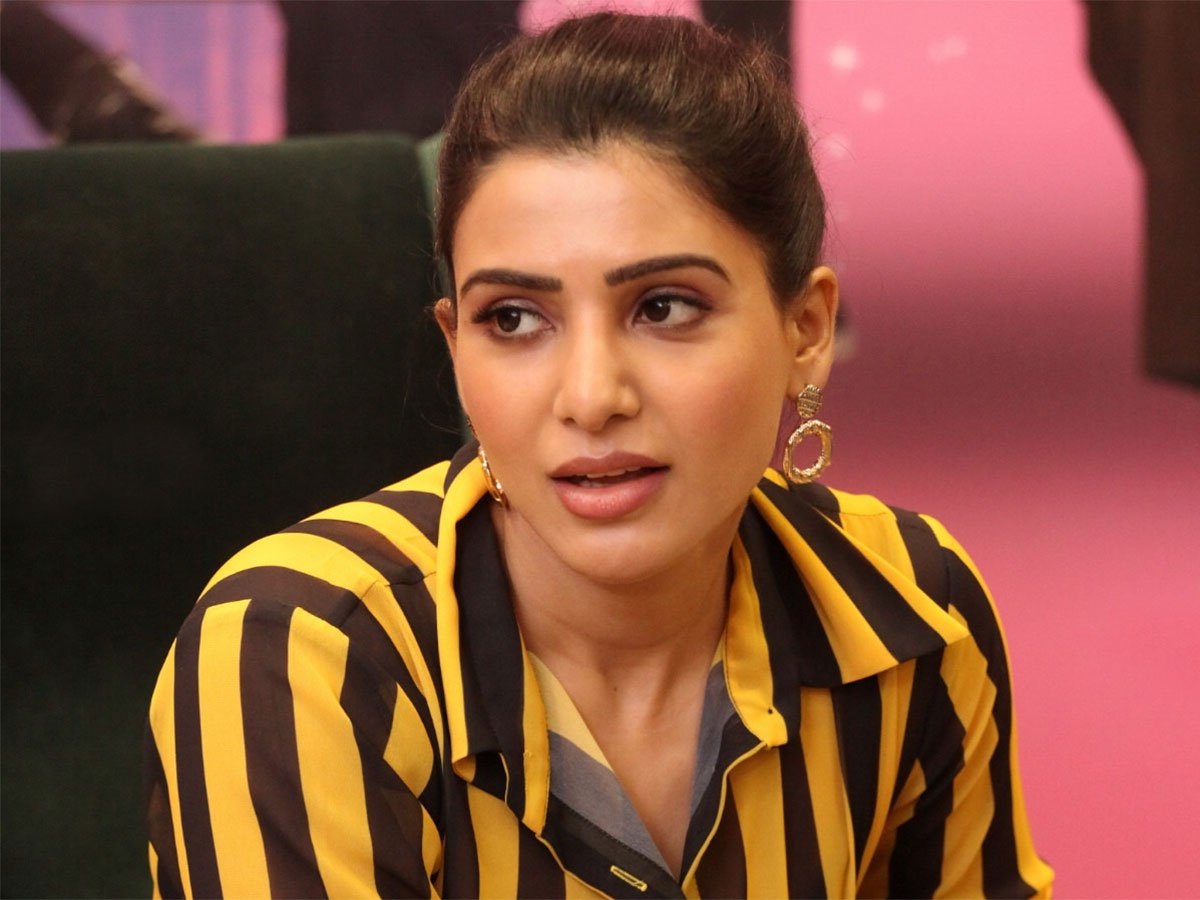 The year 2015 is still regarded as one of the darkest years in the lives of South Indian actors, who were evading tax, as it was the year when the Income Tax Department had conducted raids in 35 different places in Chennai, Cochin, Hyderabad, Madurai and Trivandrum. Many renowned actors, producers, and people associated with the South Indian film industry were accused of tax evasion, and one such celebrity was the popular actress, Samantha Ruth Prabhu. In a conversation with The Hindu, an income tax official had opened up about the raids at Samantha, Vijay and Nayanthara's respective residences and had said:

"We raided the offices and premises of ten people, including actor Vijay, Samantha and Nayanthara and recovered cash and gold. We won't be able to give the break up now but in total, we have found Rs 2 core cash and gold worth Rs 2 crore."

Don't Miss: SS Rajamouli's Love Story: From Marriage With A Divorcee To Helping Her Become A Renowned Designer 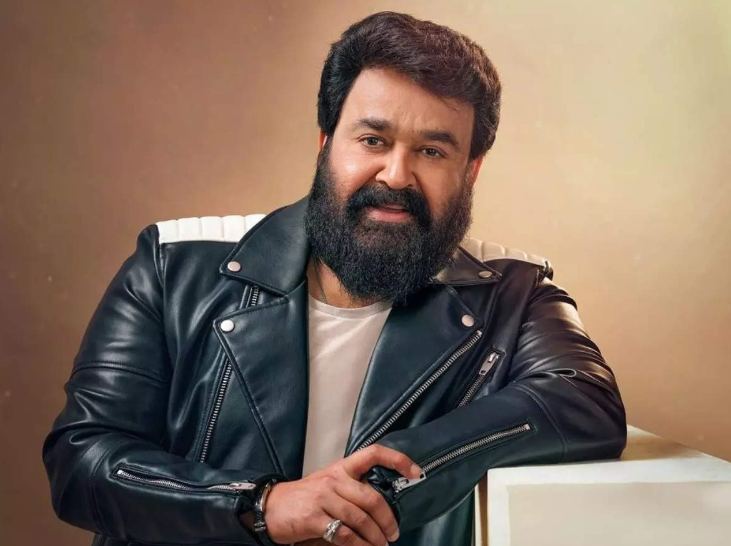 Often regarded as the greatest South Indian actor ever, Mohanlal holds an incredible fanbase across the globe. However, even he is allegedly accused of tax evasion. In 2011, Mohanlal's residence and office premises were raided by the Income Tax Department. Although the scale of the income suppression wasn't made public, but it was revealed that Mohanlal had admitted his mistake and reportedly told the officials to settle his dues carefully in the future. 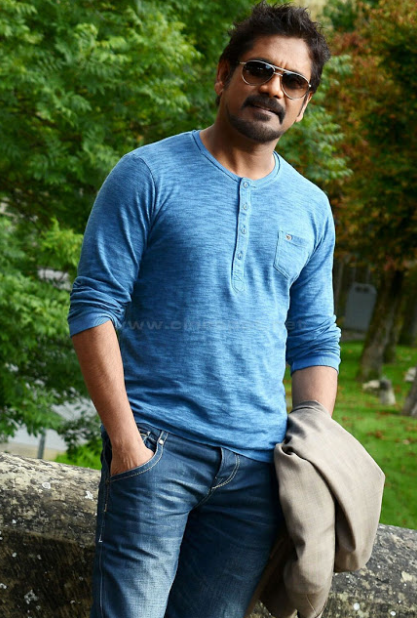 "The advance returns filed for this year also did not account for Nagarjuna's recent purchases in Vizag. Also, the accounts with regard to his recent investments in N-Convention Centre and N-Grill restaurant in 6 acres of land opposite Hitech City, said to be worth more than Rs. 500 crore, are not clear."

You May Like Also: Rajinikanth And Latha Rangachari's Love Story: A Chance Encounter Which Turned Into Forever Journey The popular South Indian actor, Jr. NTR was in the headlines back in 2016 when his much-anticipated film, Nannaku Premaatho, was released. However, as soon as the film was out, it got stuck in a major controversy that featured the Income Tax Department. According to the report issued by The Comptroller Audit General (CAG), it was reported that Jr NTR hadn't paid the service tax. The report had created a major stir in the news, as it stated that Jr NTR had exempted from the payment of Rs. 1.10 crore on the amount of Rs. 7.33 crore that he received as a fee acting in Nannaku Premaatho.

Well, which actor's name mentioned in the list caught your attention the most? Let us know.