Late Abdul Karim Telgi, who was the convict behind the stamp paper scam in 2003 had once showered Rs. 90 lakhs on India's most famous bar dancer and his alleged girlfriend, Tarannum Khan. Find out!

The Stamp Paper Scam was uncovered in 2001, and it had taken the entire nation by storm as a fruit seller named, Abdul Karim Telgi had created an enormous wealth by counterfeit stamp papers. The fraudster was a native of Belagavi, Khanapur in Karnataka and had started working early in life after he had lost his father, who used to work in the Indian Railways. Abdul Karim had then started selling fruits to support his family and had also arranged money for himself to pursue B.Com from a college.

After completing his course, he had gone to Saudi Arabia and had worked there for some time. However, he had returned to India after working for almost seven years in Saudi Arabia. Following his return to India, Abdul Karim Telgi had become a legal stamp vendor and had started a business of fake stamp papers. He used to mix authentic stamp papers with fake ones and used to sell them for massive profits.

Bhagyashree Reveals Why She Refused To Hug Or Kiss Salman Khan In Their Film, 'Maine Pyaar Kiya'

Recommended Read: When Indian Billionaire, Gautam Adani Was 15 Feet Away From Death During The 26/11 Mumbai Attacks After starting his fake stamp business, Abdul Karim Telgi had soon started his own press on Mint Road in Mumbai and had grown his business to a notch higher. His business was reportedly worth over Rs. 20,000 crores. However, it was in November 2001, when he was arrested by police and was sentenced to 30 years of imprisonment along with a fine of Rs. 202 crores. During his time inside the jail, Abdul Karim had passed away at the age of 56 on October 23, 2017, at the Victoria Hospital, Bengaluru, due to multiple organ failure. Apart from his infamous scam, Abdul Karim was also allegedly in love with a bar dancer, and it was his one gesture towards her that had made her the richest bar dancer in India back then. 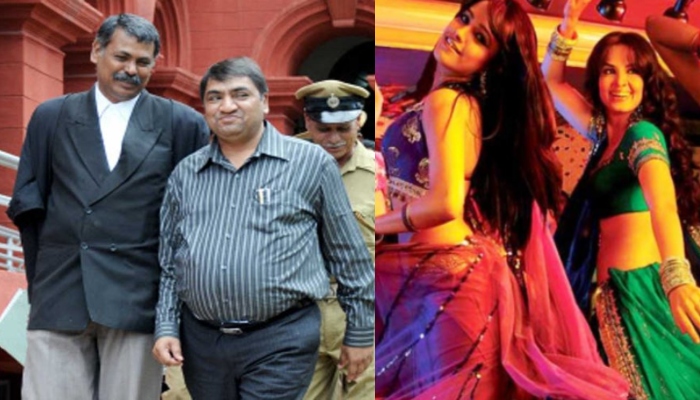 According to multiple reports and police investigations, Abdul Karim Telgi was a regular visitor to the Topaz Bar in Mumbai. The bar was famous for having bar dancers, who had looked a bit like Bollywood actresses of that time, and this was the biggest reason why it was Abdul Karim's most-visited place. However, Abdul Karim was deeply interested in just one bar dancer, and her name was Tarranum Khan, who was famous for looking a bit like iconic actress, Madhuri Dixit. He was so much in love with her dance and beauty that on December 31, 2000, Abdul Karim had showered a sum of Rs. 90 lakhs on Tarannum. Yes! You read it right. Abdul Karim had made Tarannum the richest bar dancer in the history of India in just one night. 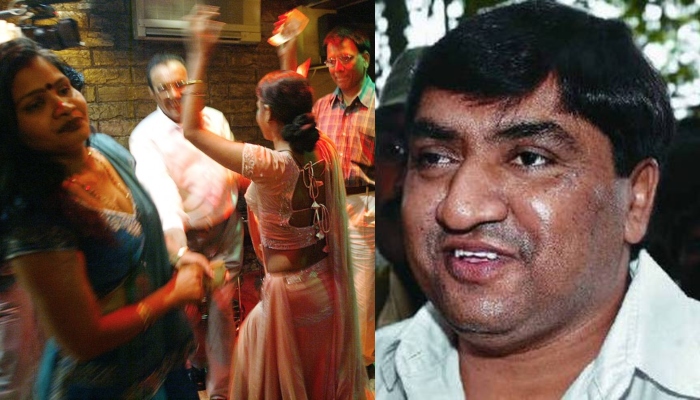 If reports are to be believed, Abdul Karim Telgi had a soft corner for his favourite bar dancer, Tarannum Khan, and the two were in love with each other. As per the reports, he used to visit Topaz Bar to meet Tarannum and see her sizzling dance moves. However, the reason behind Abdul Karim allegedly falling in love with Tarannum wasn't all about her looks, but it was her backstory that had melted the former's heart.

Don't Miss: Meet Imran Tahir's Wife Sumayya Dildar For Whom He Left His Nation, And She Left Her Modeling Career 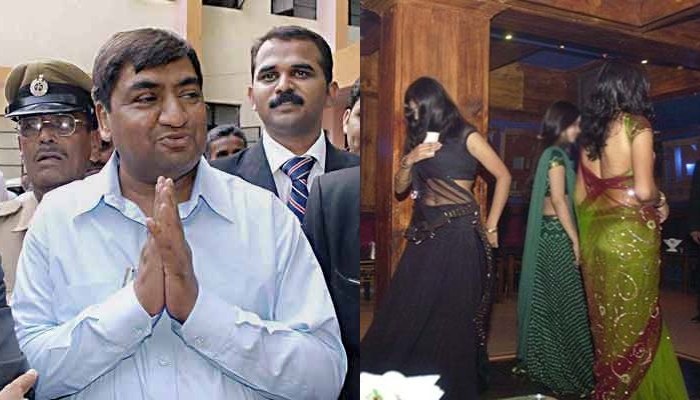 For the unversed, Tarannum Khan was born and bought up in Mumbai and used to live with her parents in the Andheri area in the city of dreams. Her father used to run a small shop, and they weren't financially sound as he was the only earner in the family of six. However, during the 1992 Bombay riots, their shop and house were burnt and looted. After which, her father had suffered a major heart attack. The entire family had shifted to a relief camp, and since her father had stopped working, it was Tarannum, who had started working as a dancer in a bar. At the age of 16, Tarannum had started working in the Deepa Bar and became famous for her dancing chops. Slowly and steadily, Tarannum Khan had started experimenting with her work and soon, she had created a name for herself in Mumbai city. People had then started coming from different parts of the country to witness her beauty and impressive dance performances. However, when Abdul Karim Telgi had showered Rs. 90 lakhs on her in one night, it had changed her fortunes overnight, and she had become one of the richest bar dancers in the country. Thus, reports were rife that Abdul Karim and Tarannum were having an affair with each other. However, none of them had accepted it.

You May Like This: Actress Priyamani And Mustafa Raj's Love Story: From An IPL Match To An Innings Of A Lifetime 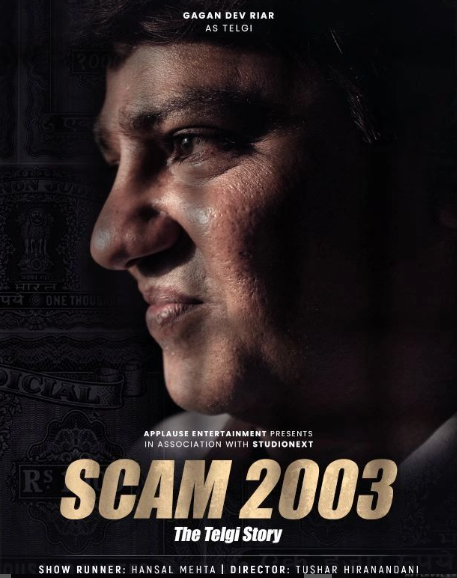 On May 24, 2022, it was announced that Scam 1992: The Harshad Mehta Story's director, Hansal Mehta will be directing the second season of the show, which will be based on Abdul Karim Telgi's life story. The second season will be titled as Scam 2003: The Curious Case of Abdul Karim Telgi and will be adapted from Sanjay Singh's book, Reporter Ki Diary. Gangan Dev Riar will be portraying the character of Abdul Karim in the series. For the unversed, Abdul Karim Telgi was married to Shahida, and together they had a daughter, whom they had lovingly named Sana.

Also Read: The Great Khali's Love Story With His Wife, Harminder Kaur Shows Rare Side Of This Wrestling Giant