Anil Kapoor To Dance On Two Of His Hit Songs At Sonam Kapoor's Wedding, Find Out!

Anil Kapoor To Dance On Two Of His Hit Songs At Sonam Kapoor's Wedding, Find Out! 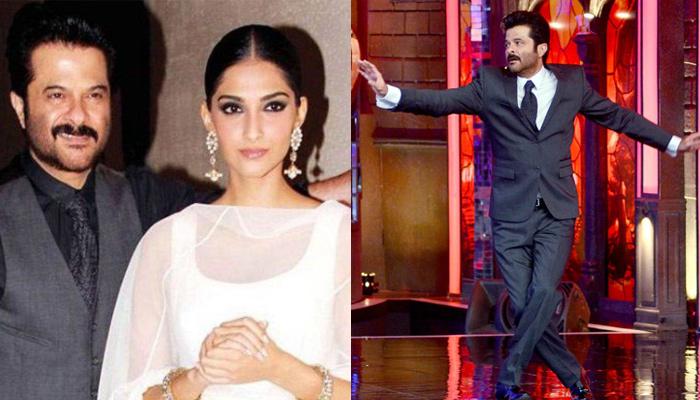 In a general sense, daughters are extremely close to their fathers. Although they don’t express much, but a father is the one who starts dreaming and feels scared at the thought of his darlings’ wedding right from the day she is born. Similar is the current situation of the beautiful father-daughter duo, Anil Kapoor and Sonam Kapoor. (Also Read: Sonam Kapoor's Sister Rhea Shares Their In-House Madness With Arjun Kapoor Prior To The Wedding)

A few weeks back we had an update for you from Sonam’s sangeet preparations, where a source had shared, “Rehearsals have kicked off at Anil Kapoor’s Juhu bungalow. The doting dad and mom Sunita will be putting together a special act for the bride-to-be at the sangeet. Sonam’s cousins and extended family have joined in as well for the pre-wedding ceremony. They will perform on her hit songs like the Veere… title track, “Abhi Toh Party Shuru Hui Hai” from the Fawad Khan co-starrer Khoobsurat, the Prem Ratan Dhan Payo title track, and “Dheere Dheere” from her music video with Hrithik Roshan, among others, besides other popular wedding songs.” 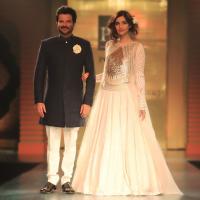 However, we now have a closure on the ‘special act’ mentioned by the source. Another source close to the Kapoors has further updated Filmfare about the two songs that Anil will be performing on.  It said, “Anil is ecstatic about his performance on Sonam and Anand’s sangeet. He will perform on two of his favourite numbers – Gallan Goodiyan from Dil Dhadakne Do and My Name is Lakhan from Ram Lakhan. It will be more fun because Satish Kaushik and Anupam Kher will also be joining Anil.” (Don't Miss! 'Bhai' Harshvardhan Kapoor Has The Most Special Wedding Gift For 'Behena' Sonam Kapoor) 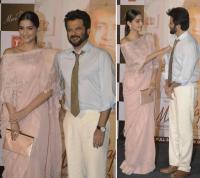 Wow! Wouldn’t it be a sight worth-watching? With Anil himself performing in two of his most energetic songs for his darling daughter, we can totally imagine a teary-eyed Sonam clapping on to her father’s act!

Apart from Anil, Arjun Kapoor and Janhvi Kapoor will be seen performing on the best of songs to make their sister’s wedding grandeur. 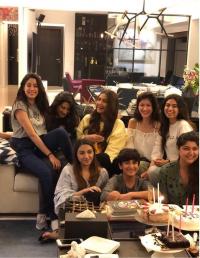 Meanwhile, media has stationed itself outside Sonam’s Juhu bungalow to cover every bit of the wedding. A photographer, who has been covering the activities going on at the Kapoors, shared a very sweet gesture of Sonam’s mother, Sunita Kapoor. He said, “Sunitaji makes sure we get water or cold drinks. If Sonam tells us not to click a picture, we will not because the Kapoors have been really nice to us.” This is so heart-warming! 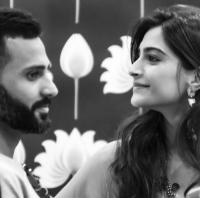 Reports also say that post-wedding, Sonam and Anand might shift to London where the couple has purchased a two-bedroom flat in Notting Hill. Sonam will be travelling to and fro between London and Mumbai for her work.