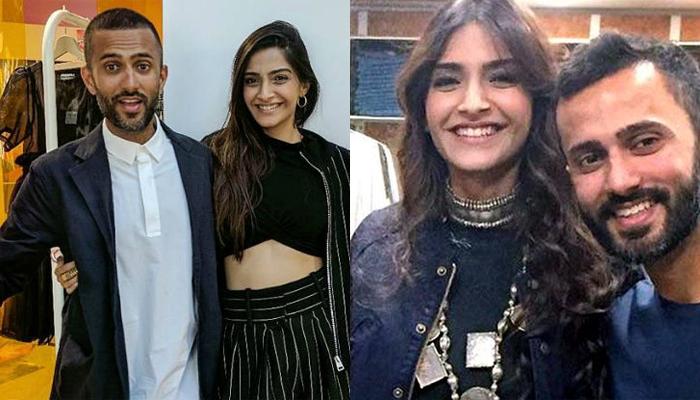 Veere Di Wedding actress, Sonam Kapoor and her beau, Anand Ahuja’s wedding is the most anticipated and talked about wedding of 2018. Every day, there is some news on it and undoubtedly, the couple has been trending on a daily basis since the report of their wedding broke. (Also Read: 15 Famous Bollywood And Television Celebrities Who Had An Arranged Marriage)

Even though nothing has been confirmed by the Kapoors and Ahujas, but it seems that for the first time Sonam Kapoor has spilled beans on her wedding. Amid so many speculations, when approached by a leading publication house as to what she looks forward to in her wedding, Sonam replied, “I think the whole idea of a marriage is more appealing to me than a wedding. I think there is too much money spent; it’s all very crass, and I would rather give that money away. I’d rather have a wedding at home than anywhere else. I think it’s important to do all the rituals, but I don’t believe in spending all that money, I find it disgusting and very wasteful, and I’m not okay with that at all.” 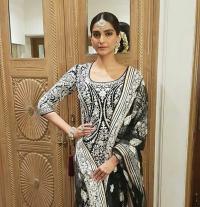 Well, this is the first time that Sonam has spoken about her wedding. Media reports suggest that Sonam Kapoor and Anand Ahuja’s wedding shall take place on May 07, 2018 followed by a grand reception in Delhi where the Ahujas reside.

Last week, there were reports that Sonam and Anand will shift to London post their wedding. As per a media report, “Sonam and Anand have bought a two bedroom apartment in Notting Hill. The couple will move to London soon after their wedding.” (You May Like: Krushna And Kashmera Are Planning To Adopt A Baby Girl, Kashmera Says She Might Just Get Pregnant)

A source of an online news portal earlier revealed that inside Anil Kapoor’s residence, preparations have begun in full swing. He was quoted as saying, “Rehearsals have kicked off at Anil Kapoor’s Juhu bungalow. The doting dad and mom Sunita will be putting together a special act for the bride-to-be at the sangeet. Sonam’s cousins and extended family have joined in as well for the pre-wedding ceremony. They will perform on her hit songs like the Veere… title track, “Abhi Toh Party Shuru Hui Hai” from the Fawad Khan co-starrer Khoobsurat, the Prem Ratan Dhan Payo title track, and “Dheere Dheere” from her music video with Hrithik Roshan, among others, besides other popular wedding songs.” 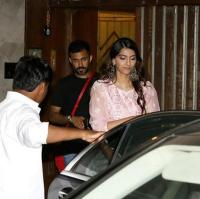 The venue of Sonam Kapoor and Anand Ahuja’s wedding has been changed twice already. Earlier, they were reportedly going to get married in Jodhpur, Rajasthan. Then came another source revealing that the wedding would take place in Geneva, Switzerland. If the most recent reports are to believed, all the functions will be held in Mumbai itself, the D-day at Sonam’s maternal aunt, Kavita Singh’s Bandra heritage mansion.

A report in Mid-Day reveals that Sonam has already started sending out ‘save the date’ messages to her close friends. The reports claims, “Those in the know say that Sonam has been sending near and dear ones 'save the date' messages. The invites are expected to be on their way soon.” 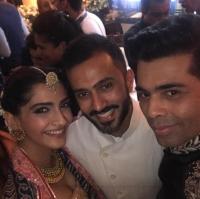