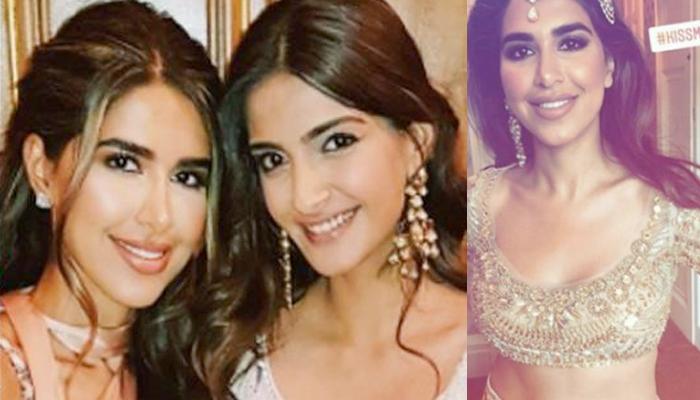 Bollywood and weddings have an inseparable connect, and we know it’s going to be a jhakaas bash when our Bollywood brigade attends a firangi wedding. Sonam Kapoor took some time off from the shoot of her upcoming film, Veerey Di Wedding, to attend her best friend Anooshe Mussarat’s wedding to Edmund Kissner in London. 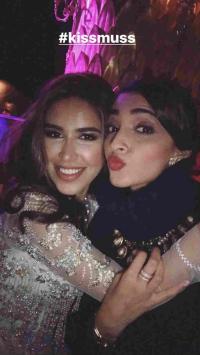 Though Sonam has not made her relationship status official, but we can see her in many parties and her Instagram pictures with her rumoured beau, Anand Ahuja. She attended the wedding with him and the pictures of the two were too adorable to be missed. 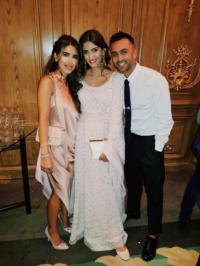 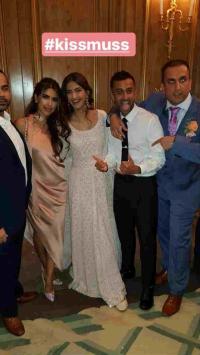 Many of the Bollywood celebs including Ranveer Singh, Hrithik Roshan, Anil Kapoor, Karan Johar, and Suniel and Mana Shetty attended the wedding. Here are some pictures from the wedding: 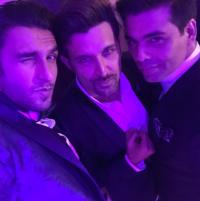 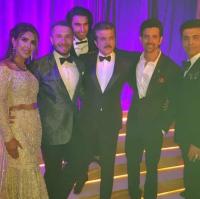 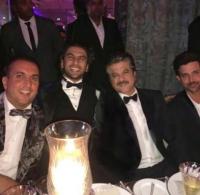 Also Read: 10 Times Ranveer Singh Proved That He Is The Ultimate King Of Fashion In Bollywood

Here's a video of our hansdome Bollywood hunks sharing a laugh with the bride:

While Sonam posted her OOTD pictures in her Insta-story, the others shared the video of Ranveer Singh and Anil Kapoor hitting the dance floor. The duo danced on one of the hit tracks of Anil Kapoor, My name is Lakhan. Check out the videos from the wedding: 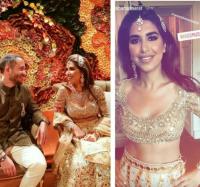 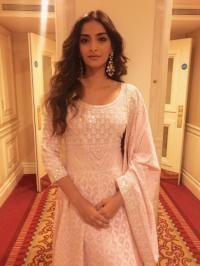 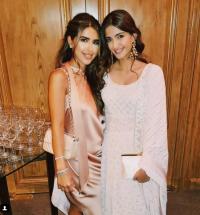 Here are some more pictures from the wedding: 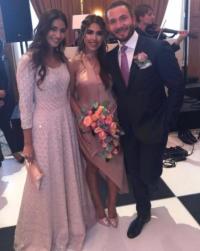 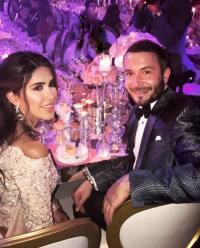 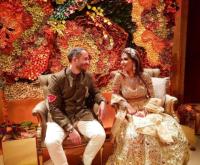 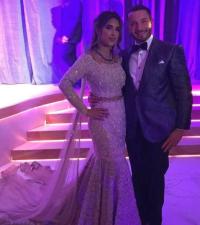 Here’s wishing lots of love and happiness to the newly-weds for the new chapter of their lives. On professional front, Sonam is working on her next project with Kareena Kapoor Khan in Veerey Di Wedding.

NEXT READ: Love Story Of Bollywood Legend Anil Kapoor And His Wife Sunita Will Make You Believe In True Love