Sonam Kapoor And Sister, Rhea Kapoor Are Off To Couples Vacation With Anand Ahuja And Karan Boolani

Sonam Kapoor And Sister, Rhea Kapoor Are Off To Couples Vacation With Anand Ahuja And Karan Boolani

There is nothing more relaxing than a fun sisters' trip and the fun doubles when the 'Misters' accompany them. Take a look at the Kapoor sisters 'all-couple vacation' pictures! 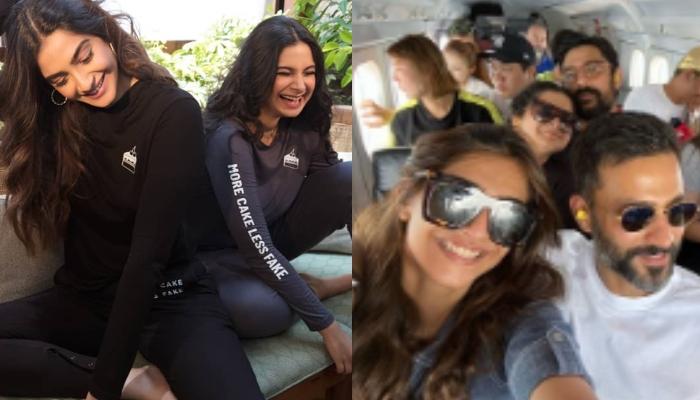 In every girl's life, an 'all-girls trip' is on top of their checklist. We all dream of going overseas with our sisters but the fun doubles up when the 'mister' also accompanies us. And Bollywood's hottest sister duo, Sonam Kapoor and Rhea Kapoor are off to a new place with their 'misters'. (Recommend Read: Shabana Azmi Salutes Spirit Of Javed Akhtar, Congratulates Him On Completing 55 Years In Bollywood)

Before we take you further into the story, let us meet the famous Kapoor sisters' 'Misters'. The elder sister, Sonam Kapoor, who is hailed as the fashionista of the Bollywood, married the man of her dreams, Anand Ahuja in May 2018. On the other hand, Rhea Kapoor is dating Karan Boolani for past ten years. 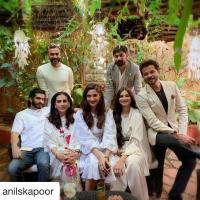 On October 5, 2019, Sonam took to her Instagram handle and posted Instagram stories of their 'all couples vacation'. In the picture, we can see Sonam posing with Anand and Rhea striking a bright smile with Karan. Take a look at the snippets of their vacation below: 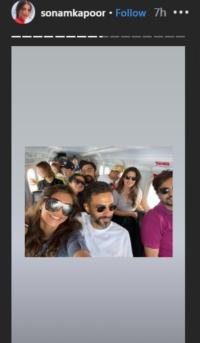 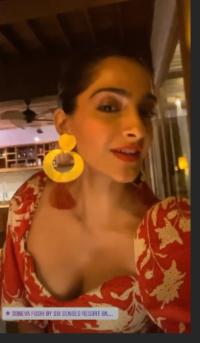 While we all know Sonam and Anand's relationship, not many of us know about Rhea and Karan's relationship. In an interview with ZoomTV.com, Sonam had talked about her sister's love life in detail. She had shared, "They've been dating for 10 years, they've not gotten married yet. When the happy news is there, it'll all be announced. But, no, they are not getting married this year." (Also Read: Koena Mitra Opens Up About Her Abusive Relationship With Turkish Boyfriend, Mett Merral In Bigg Boss) 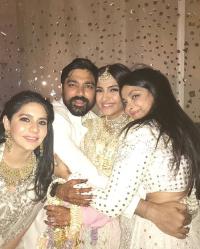 Coming to Sonam and Anand's married life, in an interview with MensXp, Anand had revealed how he still blames Sonam for not going on a honeymoon trip. He had shared with the web portal, "It’s funny. Sonam is always messing on my plans. Last year, she had Cannes right after the wedding. We didn’t do a honeymoon. We did a really short one in Japan, this year, we were again planning to go to Japan but then her Zoya Factor schedule is there and it has changed a bit. We are not going in June, but we will go after her birthday. We are so fortunate that with our schedules, we travel so much and get to spend time. We will be in London for the anniversary. London is a little break for her. We will surely do a Japan trip at the end of the year (sic)."

While we all know Sonam and Anand are living in a long-distance marriage, not many know it takes a lot of patience to actually make it work and the duo is handling it beautifully from the past one-and-a-half-year. In a throwback interview with the Elle magazine, Anand had revealed about the same and had shared, “Long-distance can get tiring, but we're lucky that Delhi, London and Mumbai are all home, for work. It could be worse, but it obviously could be better. It's hard to not be together, especially after you get around to being married and you want to have that time. But Sonam's got a hectic schedule this year — she's got four films coming up. But we make it work. We have certain tricks — for example, we always have a meal together over Skype.” (Don't Miss: Priyanka Chopra's Brother, Siddharth Chopra, Wishes Rumoured Girlfriend By Posting A Cute Picture)

Well, we cannot wait to see more pictures of the 'sisters and misters' vacation! 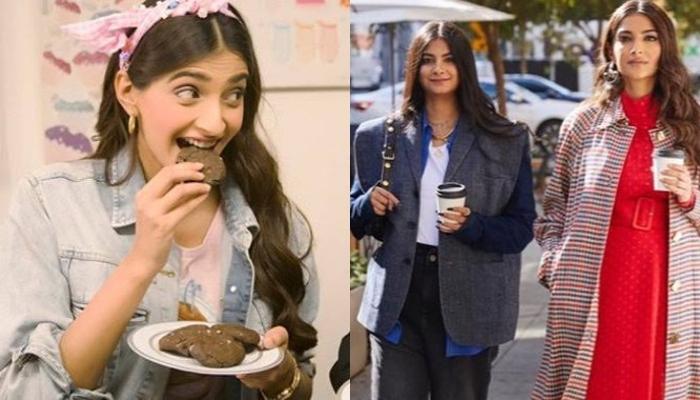 Sisters are each others' best friend! From fighting over their favourite doll to sharing each other's Whatsapp messages and flaunting their cooking skills, they grow up. Like sugar and spice, sisters know how to make life extra nice or extra salty (depending upon the circumstances)! They can be wonder women to villains