Koena Mitra Opens Up About Her Abusive Relationship With Turkish Boyfriend, Mett Merral In Bigg Boss

Koena Mitra Opens Up About Her Abusive Relationship With Turkish Boyfriend, Mett Merral In Bigg Boss

The most controversial reality show, 'Bigg Boss 13' started with a bang on September 29, 2019. Recently, while talking to other contestants, Koena Mitra opened up about her abusive relationship.

Yeh hai Bigg Boss ka ghar, humey hai kiska daar- The entire nation wait for the end of the year to binge-watch their favorite reality show, Bigg Boss. The thirteenth season of Bigg Boss had premiered on September 29, 2019, and the audiences have already chosen their favorite contestants. People get excited to see the real avatar of the popular celebs and they get eager to know more about their personal life.

Bigg Boss 13 was in the limelight even before its first episode had gotten aired. Speculations about Rashami Desai tying the knot with her rumored boyfriend, Arhaan Khan inside the Bigg Boss house were filling the gossip mills. However, Rashami had denied any such rumours. Celebrities sharing hidden aspects of their personal life gathers a lot of attention from the audiences. The latest addition to this is Bollywood actress, Koena Mitra who revealed details about her personal life. (Recommended Read: Saif Ali Khan Reveals That Son, Taimur Ali Khan Is Least Interested In Getting Photographed) Koena Mitra revealed some hidden secrets about her love life on the show and talked about her abusive relationship with a Turkish boyfriend, Mett Merral. During a conversation inside the house, Koena has revealed that she was in a serious relationship with a Turkish man seven years ago and the relationship ended with bitterness. Talking about the possessive nature of her ex-beau, Mett, Koena revealed, “He was from Turkey. Initially, everything was going good but slowly things started changing and he became possessive about me. The extent was reached when he once locked me in the bathroom of my house so that I could not go to work. He once told me that when you come to Turkey, I will burn your passport so that you will not be able to go back." 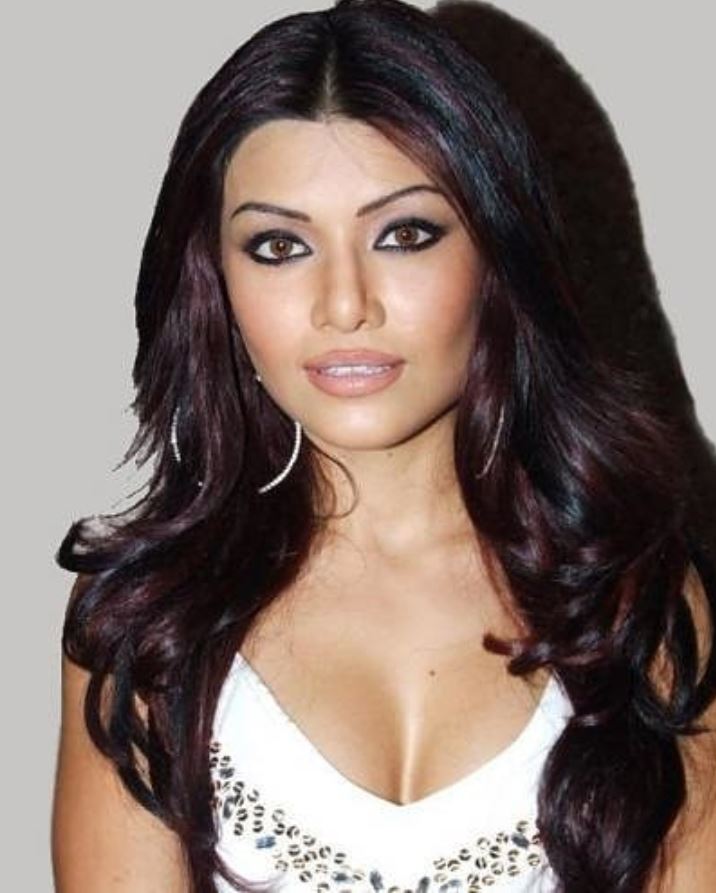 Koena further revealed that though it was a joke by her ‘possessive’ boyfriend, it shook her from within and she was alarmed by his statements. The couple had broken up after a few years and Koena stated that for at least three years after her breakup from Mett, she didn’t ‘dare to date anyone.’ Koena didn’t reveal the name of her ex-boyfriend during the conversation with fellow housemates. 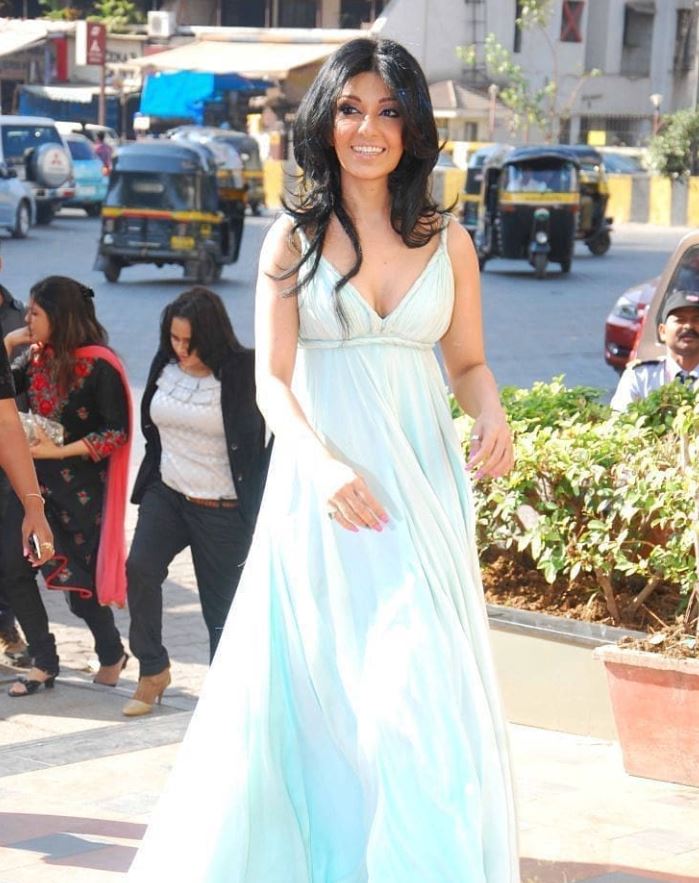 Koena Mitra and Mett Merral had broken up in the year 2007 after going around for over a year. On her birthday in 2007, Koena had confessed her feelings for Mett and had shared, “Though we love each other we have to give more time to know each other for it to be more permanent. Today, I know I am sure I want to be with Mett so there's nothing to hide... I will never hide my man... I don't know about my future but the present is very beautiful." (Suggested Read: Amy Jackson Is Back On The Sets, 13 Days After Giving Birth To Her Baby Boy, Andreas) 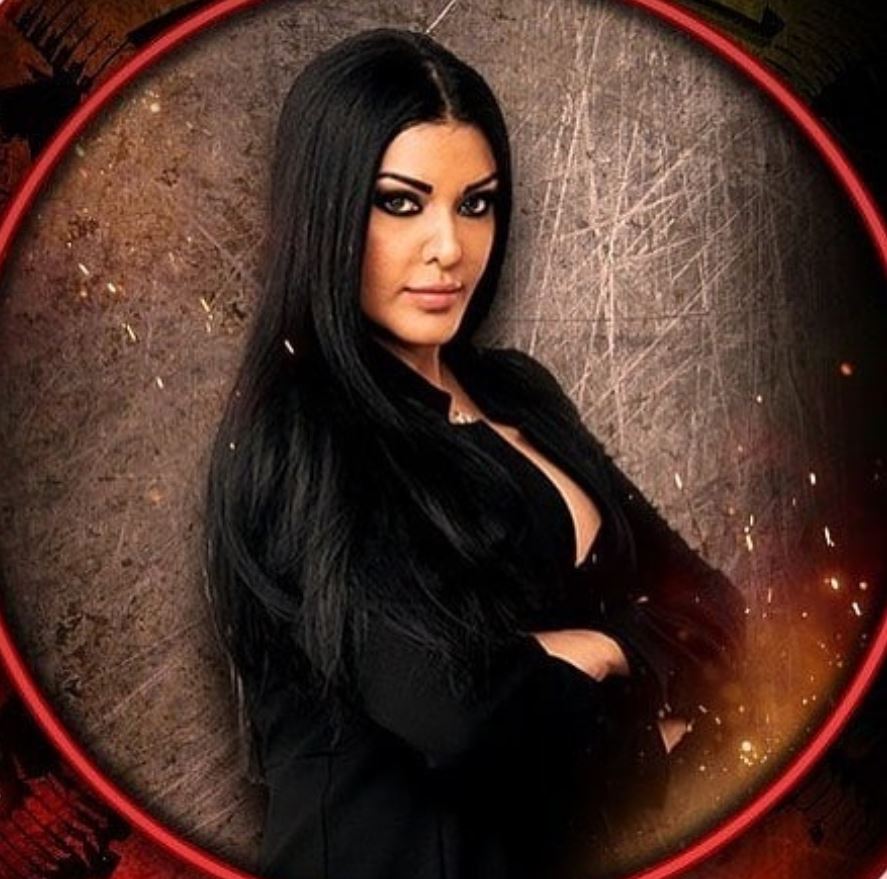 The ex-couple was in a long-distance relationship, Mett was staying in Turkey, while Koena was focusing on her work in Mumbai. The long-distance also became a problem in their relationship. Though the couple was managing their long-distance issues, it was insecurity and jealousy which had led to their split. A source close to the ex-couple had once stated, “Mett's biggest complaint was that Koena couldn't travel to Turkey as much as he wanted her to, while he would travel to India a lot. What he failed to understand was that he was a pilot and was able to travel wherever he wanted while she was busy with her work commitments." 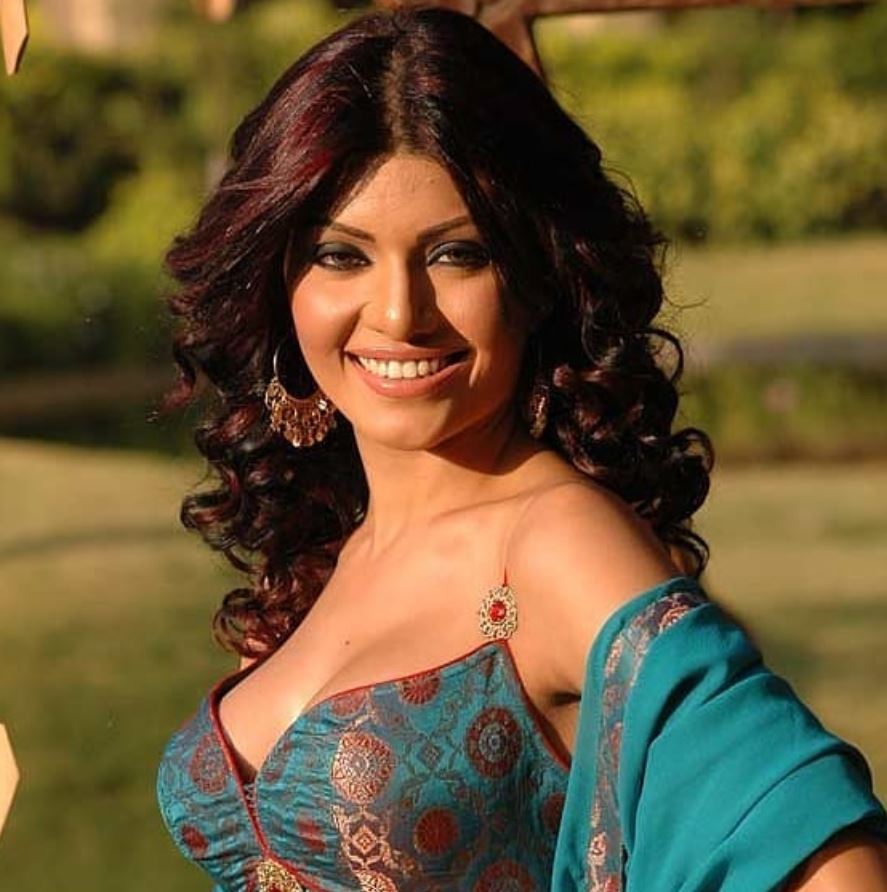 Koena and Mett had different expectations from each other and Koena’s friend had once put light on the same and had said, “Mett is a very possessive guy. His biggest problem was the male attention that the actress would get from guys everywhere - on social networking websites to restaurants and shopping malls. He would misbehave or pick fights in public places such as these without thinking of the consequences. If Koena and he were having dinner at a restaurant and he felt a guy was giving her unnecessary attention he would fight, push his chair back and stomp off without thinking of the awkward situation he had placed the actress in with people staring at her." 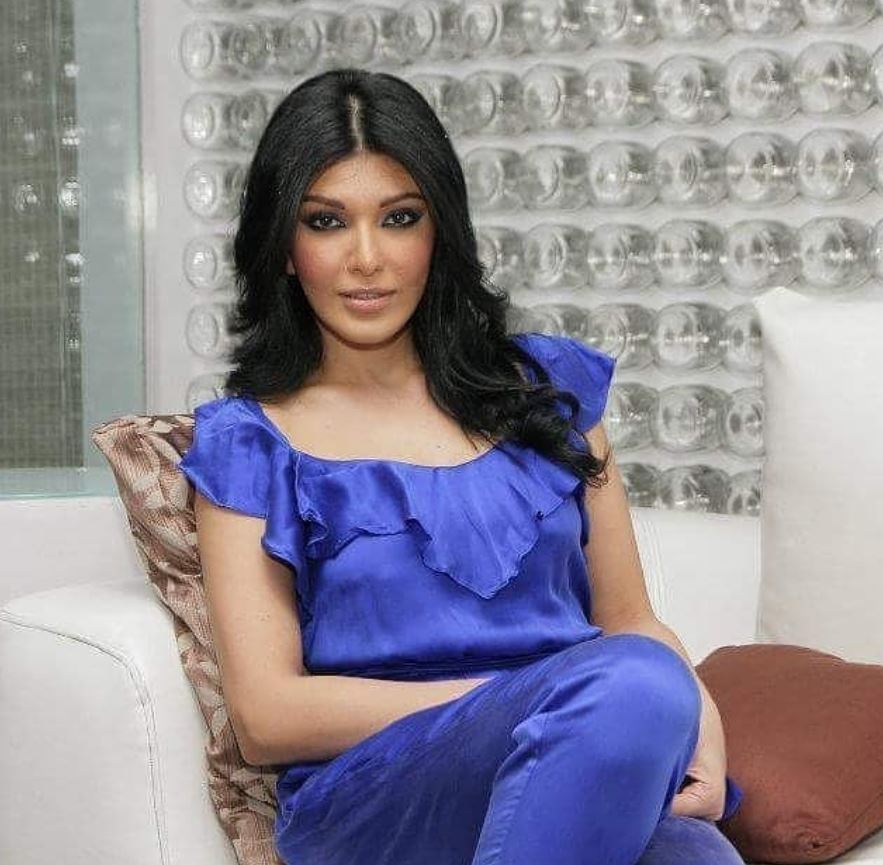 Bollywood celebs are prone to media glares and the constant attention they get whenever they step out with their friends and family. Mett couldn’t handle the constant invasion of media into their personal life whenever they would step out. A friend of Koena had talked about the same and had said, “Mett started resenting the constant invasion of privacy that he and the actress was subjected to whenever they went out. He didn't like it that her personal life was known to all. They were poles apart. As a person, Koena is calm and patient while Mett was restless.” (Must Read: Parth Samthaan Rumoured To Be Dating Ariah Agarwal, After Much Hyped Breakup With Erica Fernandes) 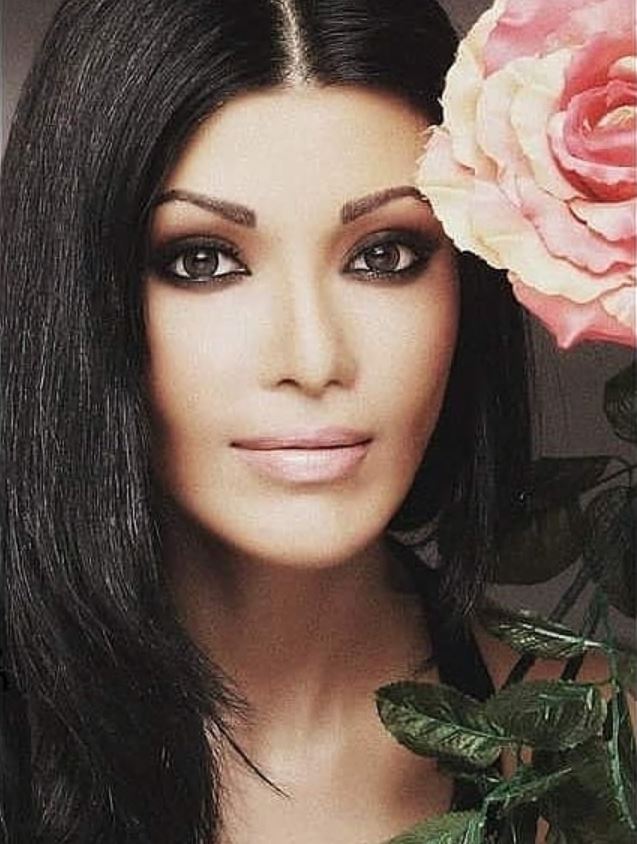 We really hope Koena Mitra gets back on the silver screen and copes up with her abusive relationship.