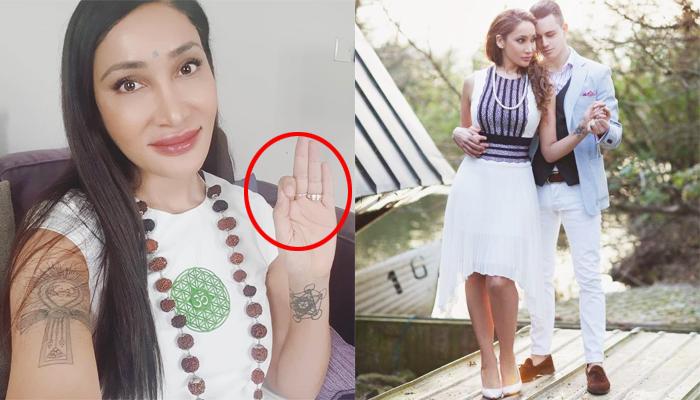 Bigg Boss 7 contestant, Sofia Hayat has become a trending name who is garnering headlines these days. British model-turned-actress and self-proclaimed nun, Sofia got tied in the nuptial knot to a Romanian interior designer by the name of Vlad Stanescu on April 24, 2017.

Almost a year later on April 27, 2018, she announced to the world about her parting ways with her husband, accusing him of being a con. Sofia also revealed that she suffered a miscarriage due to stress which shocked the world. 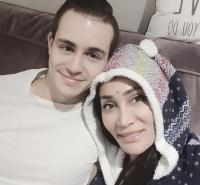 And now, it seems that Sofia has decided to sell her engagement ring. Revealing about the same to SpotboyE, Sofia revealed, "Yes, I am thinking of selling my engagement ring that Vlad bought for me. It is worth Rs 3 lakh and I don't want it now. I am not married to Vlad anymore, I don't want to refresh my bad memories with him. Let this ring go. This was the only thing he spent on. Rest of the things in our lives were managed by only me". (Also Read: Neha Dhupia-Angad Bedi's Engagement Rings Are 40 Years Old, Have Hidden Significance!) 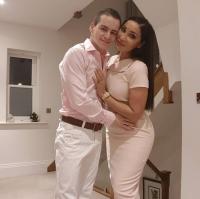 In fact, when SpotboyE asked Sofia if she has grown sceptical of men because of her ugly marriage with Vlad, Sofia was quoted as saying, “Right now marriage is out of my mind and if i have a boyfriend again, I will make sure he is on my level in every way. The story of being with someone who is poor because of love does not work for me anymore. People can be very greedy and jealous, like Vlad was. I gave him so much, but it is my time to receive now”. 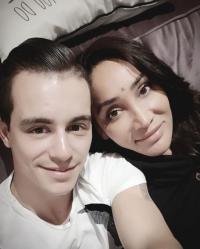 Earlier, Sofia had revealed that Vlad sold off the wedding ring which she had bought for him, “I got a call from one of Vlad's friends asking what I want. He told me that Vlad has nothing now as he has sold the ring. Vlad doesn't even have a job currently and he gave off the ring to get just Rs 1.5 lakh in return, his friend told me. He has sold it rather quickly. He wanted quick money. It was a Cartier wedding ring with diamonds”. (Don't Miss: Anita Hassanandani-Rohit Reddy Do 'Griha Pravesh' Puja In Their New Home, Share Pics Of The House) 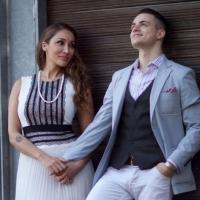 About her estranged husband and the eventual split-up, Vlad, Sofia had told to the Mumbai Mirror, “He’s a con man. I had once caught him trying to steal my jewellery, but I forgave him because he said he was desperate and needed money urgently. Recently, I received a message from his ex-girlfriend saying he stole money from her too. When we had met, Vlad told me he is a hotshot interior designer but lost his job and came to London. He also said that he is not egoistic and doesn’t shy away from menial jobs, so he took up a gig as a salesman at a shop to manage expenses, and I believed him. Turns out, it was all lies”. 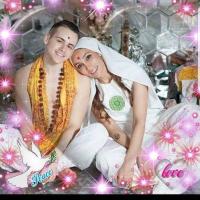 About her miscarriage, she was earlier quoted as saying, “It has been a harrowing time for me. I lost my baby a month ago and I think it was because of all the things that were happening between us. I was upset and crying a lot. I will make the decision by this weekend. Right now, I’m focusing on protecting my business as he had forged documents. I need to sort out all those issues”. 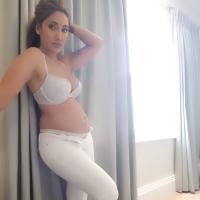 Taking to Instagram a few days ago and talking about embracing her body post-miscarriage, Sofia wrote, “My body after miscarriage. I do love my beautiful body for all it has gone through, expecting a child, then losing it, then being a shape I had never been, remembering that it is this shape because of losing a baby, but I still love it, I do, because my body has done so much for me every day”. 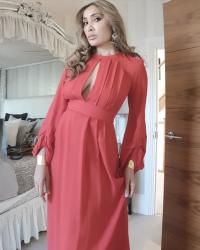 Well, more power to you Sofia for being so strong a woman! May the misfortunes end soon for you.

Next Read: Shivangi Joshi Celebrates Her B'Day With BF Mohsin Khan, Looks Like A Doll In Pink