Smriti Khanna posted a video, comprising the firsts of her relationship with Gautam Gupta, from their first selfie, first night out and in, to their first Karwa Chauth before marriage.

For every couple, their love story is the best one in the world and reminiscing the good old dating days after your marriage brings happy tears in the lovebirds' eyes. Photographs are indeed the best way to preserve memories. Meri Aashiqui Tumse Hi couple, Smriti Khanna and Gautam Gupta can vouch for the same as the lovebirds are nostalgic reminiscing the firsts of their dating phase. It was in 2017 when Gautam and Smriti became husband and wife after grand star-studded wedding ceremonies and two-and-a-half years into marital bliss, the couple had embraced parenthood with the arrival of a little angel, Anayka Gupta in 2020.

Smriti Khanna's Hilarious Version Of How She Became No. 2 Girl In Hubby, Gautam Gupta's Life [VIDEO]

Smriti Khanna's Daughter, Anayka Reacts Like This When She Is Angry With Her 'Mumma' [Video]

It was in 2017 when Smriti Khanna had become an inspiration for every bride-to-be with her trendsetting bridal trousseau as she was one of the first ones to ditch the traditional red lehenga and heavy makeup for her wedding day and had instead, opted for a pink outfit and minimal makeup. Also, her dulhe raja, Gautam Gupta had opted for pastel-coloured sherwani, which he had paired with dhoti pants and a safa. Smriti and Gautam had looked like a match made in heaven on their wedding on November 23, 2017, flaunting their pastel wedding ensembles. Smriti Khanna recalls her good old dating days and posted a video, comprising the firsts of her relationship with Gautam Gupta. From their first selfie, first coffee date, first night out, first night in, first social gathering together, Gautam's first trip to Delhi to surprise her, first drunk night, first Diwali together, first vacation, first dive, attending first wedding together, to proposal, roka ceremony and their first Karwa Chauth before marriage, Smriti, with this video, gave a glimpse of how fun dating Gautam was! Smriti captioned the video as "@mistergautam dating you was so much fun!"

A few months ago, Smriti Khanna had hit the nostalgic road by revisiting her wedding memories and to our delight, she had shared a beautiful one with her fans too. Smriti had taken to her social media handle to post a throwback picture from her muh dikhayi ceremony after her wedding with the love of her life, Gautam Gupta. Smriti had looked mesmerising in the picture, dressed in a powder-blue embroidered kurta with red printed dupatta on her head. Smriti had worn matching bangles, nath and a huge maang teeka to complement her look. Smriti had captioned her post as "Muh dikhai #bestmemories #throwback." 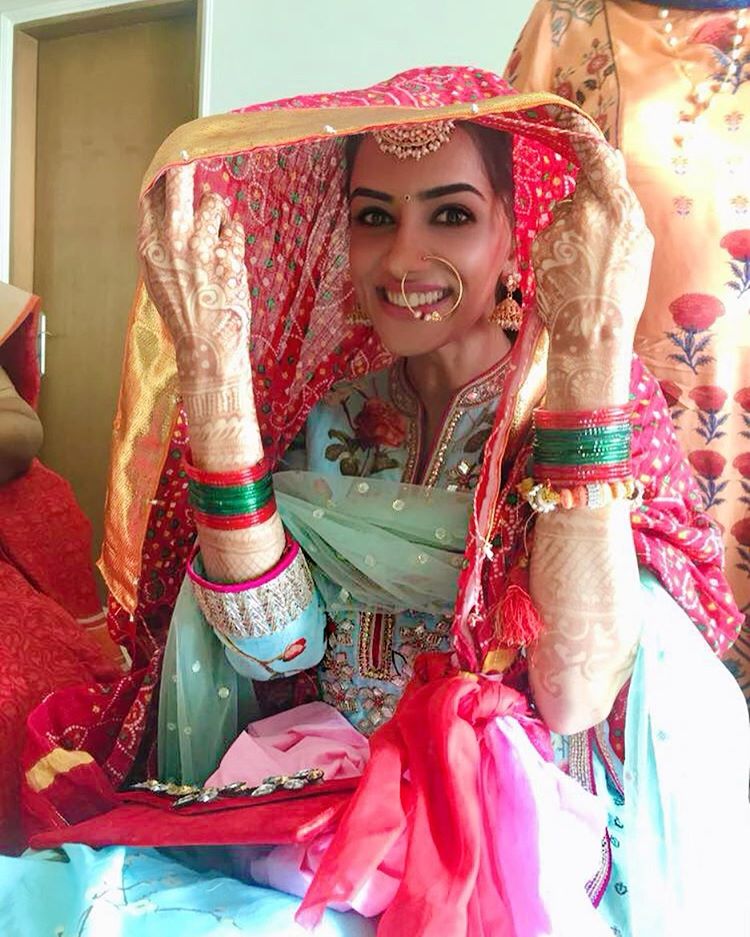 Though Smriti Khanna has been the 'only' girl in Gautam Gupta's life for the longest time, her number 1 position was taken by their daughter, Anayka Gupta. Ending January 2021 on a hilarious note, Smriti had released a video, Mummy Ji Ki Rap featuring herself, her hubby, Gautam and their daughter, Anayka. The video was a hilarious version of how life of a couple changes after the birth of their child. From how the little one becomes the third wheel in their 'we' time to how the number one girl becoming number 2, Smriti and Gautam's video was super-adorable and funny. Sharing a short clip of the song, Smriti had revealed her favourite part.

A few days ago, Smriti Khanna had posted a beautiful picture with Gautam Gupta and we were in awe with their 'kiss of love' moment. But one of her followers didn't like the picture and had asked Smriti in the comments, "@smritikhanna aesi pix mat share kia kren… apki apni beti dkhe tou acha lagega?" To which, Smriti had replied, "@cheffoodpk ji acha lagega… aur agar mere parents bhi kare toh bhi mujhe acha lagega… I love seeing lovey dovey couples." 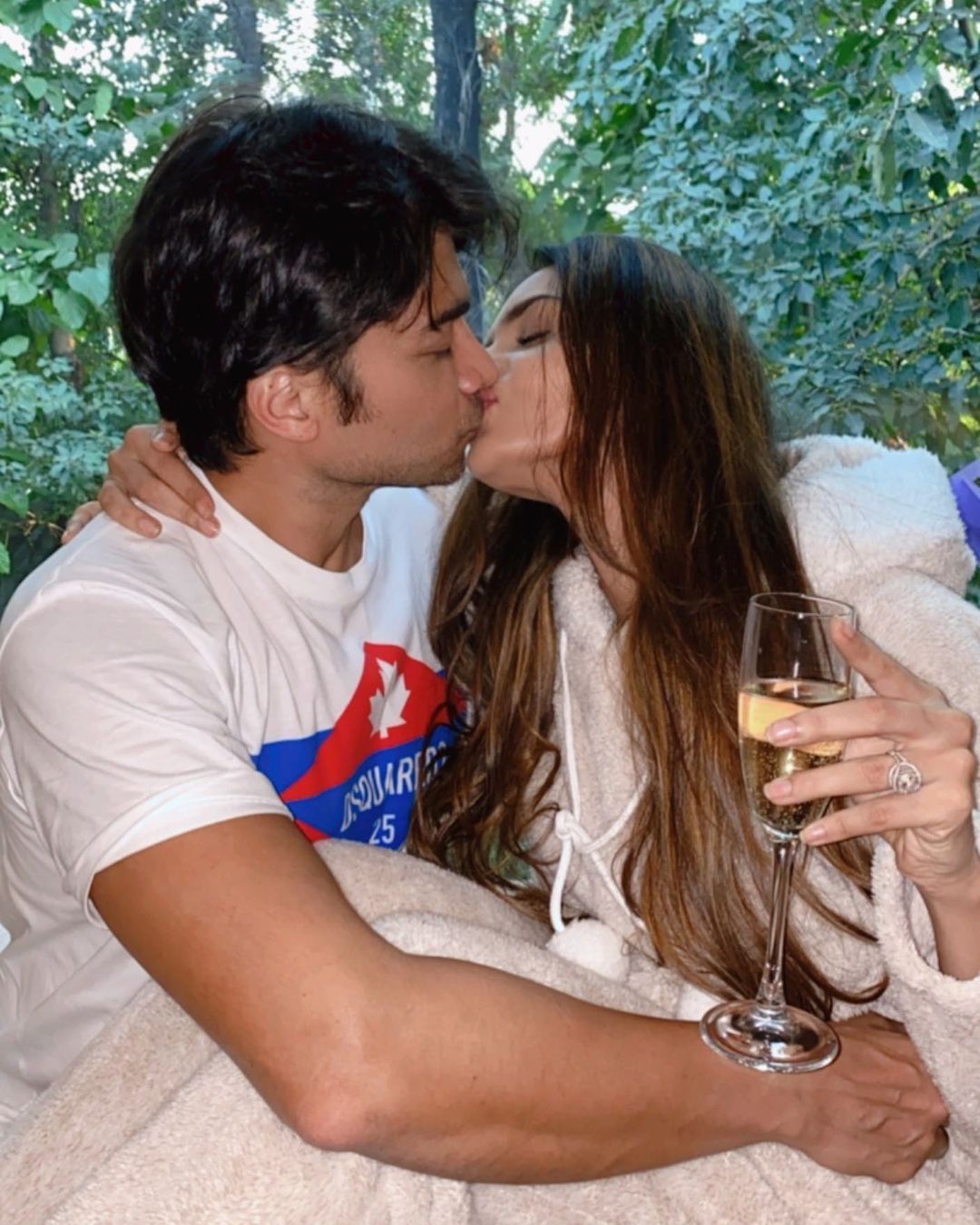 Smriti, Gautam and Anayka in one frame are sheer delight for their fans!